Youth Music’s Give a Gig Week is 10 days of live music across London and beyond, that kicked off 5 April and runs until 14 April.

Top billing at the launch party at the Omeara London, was Hannie, a female duo (Hannah and Annie) who feature guest vocals and play pumped-up, danceable tracks, combining synth-driven rhythms a la La Roux with towering base lines reminiscent of Nero.

Hannie’s feel-good vibe flows from the stage in the first three notes: Biff! Biff! Biff!. Half way through the first track their exuberance has infected even the cool kids, washed across the venue and up the trouser leg of the bouncers. Hannie have enough joy to fill a stadium. It’s a sound that defies you to be gloomy.

The 10-day Give a Gig Week line-up features big name acts such as chart-topping trio Clean Bandit and warbling Nordic waif Aurora, at top venues such as the Hard Rock Cafe and Ronnie Scotts.

And it’s all in a good cause. Youth Music, the organisation behind Give a Gig Week, is a national charity investing in music-making projects that help children and young people aged 0-25 to develop personally and socially as well as musically. They support children and young people to build confidence, resilience, and self-esteem; to meet different kinds of people, learn to trust each other, and make friends; to develop vital skills they need, get support to be able to face the world, and take control of their own lives.

But GAGW is more than just big names and glitzy venues “doing charriddy”. Over the 10 days there are performers yet to make it big, choirs, solo artists from famous bands, and talented songsters with day jobs. The gigs are sprinkled across London and in cities beyond, including Leeds, Liverpool, Bridport and Derby. 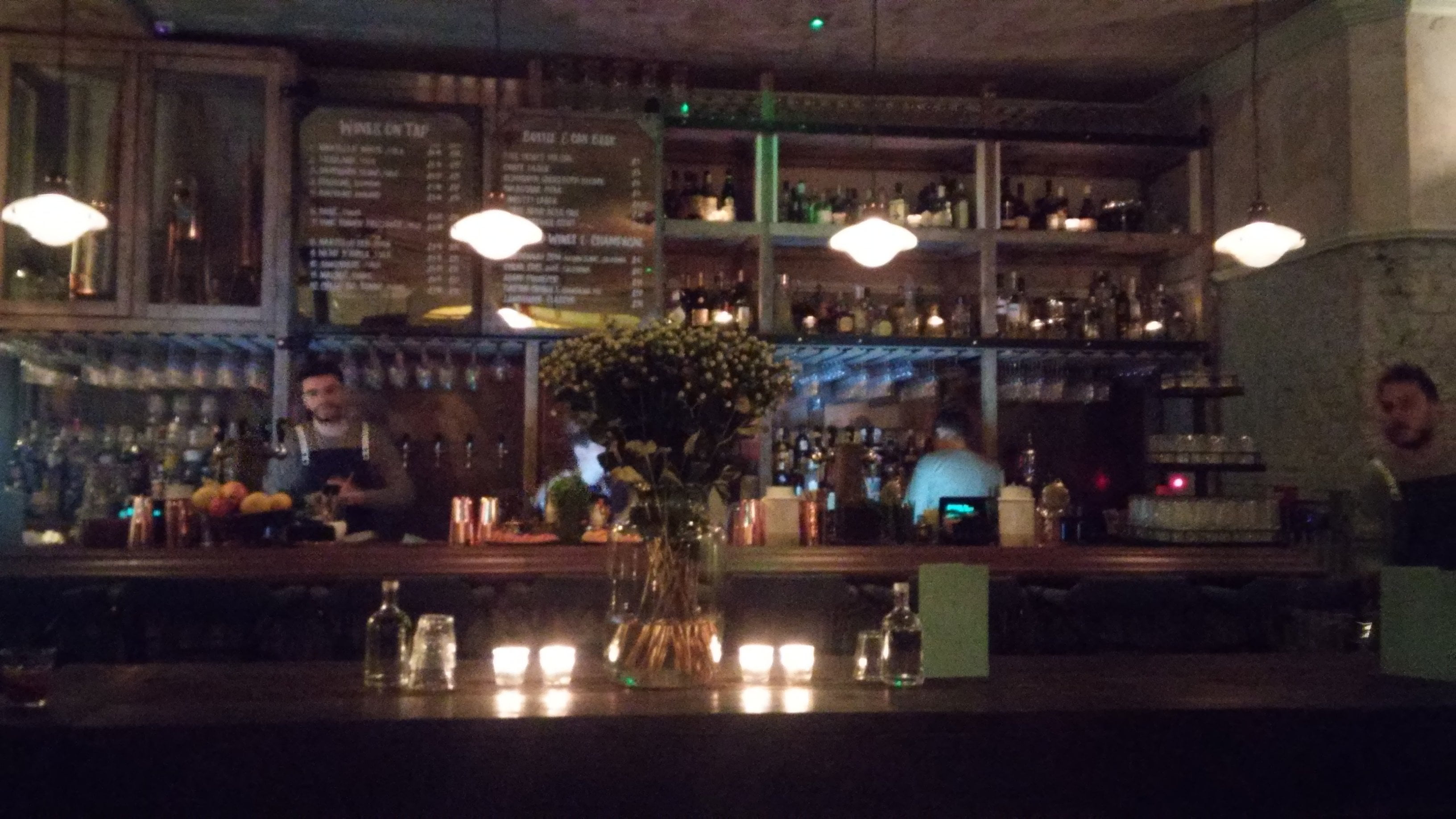 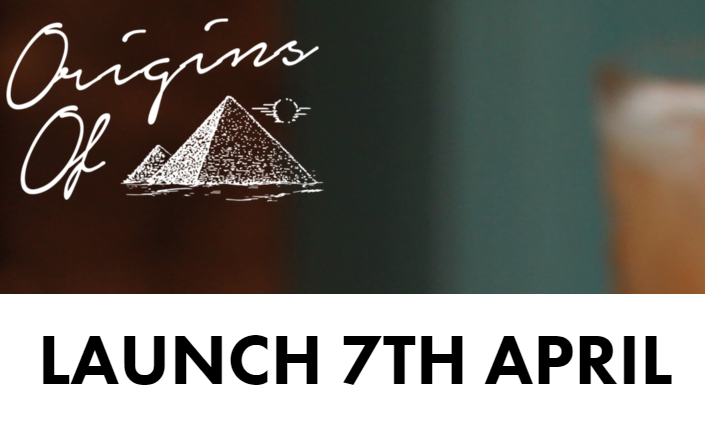 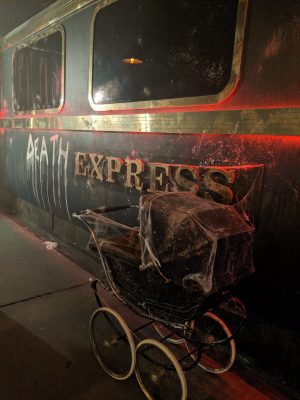