It is LDN Life’s view that the best ideas that have ever happened in London are thought of in a pub. Many ideas don’t last the longer than the night they were conceived, with next day chats centering round “how did we solve world hunger?”, “What did you say last night that would improve public Transport across London for millions?” alongside “who were you dancing with last night?”, “How did I get home?”  and “what was in that burger?”

Thankfully we remembered(ish) our conversation and that is exactly where this story starts, drinking a pub. I’ve known Laura for years now, we met through her boyfriend (Sorry guys) who I often watch football together and quite often in The Duck in Clapham Junction, normally Laura avoids such man meet ups but he had tempted her to The Duck with the promise of buy one get one free Pizza (What a catch) and as much wine as she wanted.

It was there, probably through the boredom of listening to us jabber on about football that Laura said “I want to write for LDN Life but I need a theme” and as the night wore on and more drinks were consumed we had gone through ideas such as “The LDN Life chef Gin blogger” the “LDN Life weird and wanky editor” and some other ideas that I can’t remember or be bothered to make up. Finally we hit on a Drinking theme, quite how it took us several drinks to think of this obvious idea is beyond me, but the task now was to give the theme a meaning and a name. So if you haven’t guessed already Laura’s last name is Summers and we may have borrowed the title from a well known film (I hope they don’t mind).

So Laura’s mission is to review and take pictures of 500 drinks of any kind, they can be and will probably alcoholic but soft drinks, coffee and tea are all perfectly acceptable, as is London Water I guess. They can also be as part of a review of a Pub, Bar, Restaurant, Supperclub or any other event, as long as she is there and tries the drink(s) and takes a picture it is allowed. However as Editor, I  reserve the right to disqualify anything that I deem to be rubbish and I might also create a Leader board, in fact yes I will.

So watch this space, as these blog posts will start popping up any day now and if you are a Pub, Bar, Restaurant, Supperclub or any other event and you think YOUR drink is the best in London and want to try and prove it contact us via the Contact Us page or send us a Tweet.

May the #500DrinksOfSummers commence and Good Luck Laura!!

Next article Starting to roast? Head for the coast! 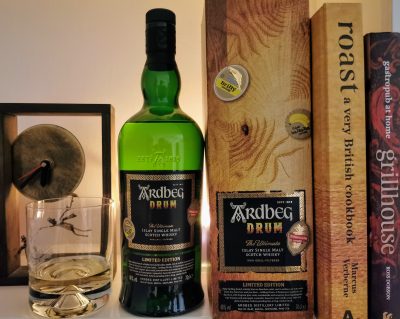 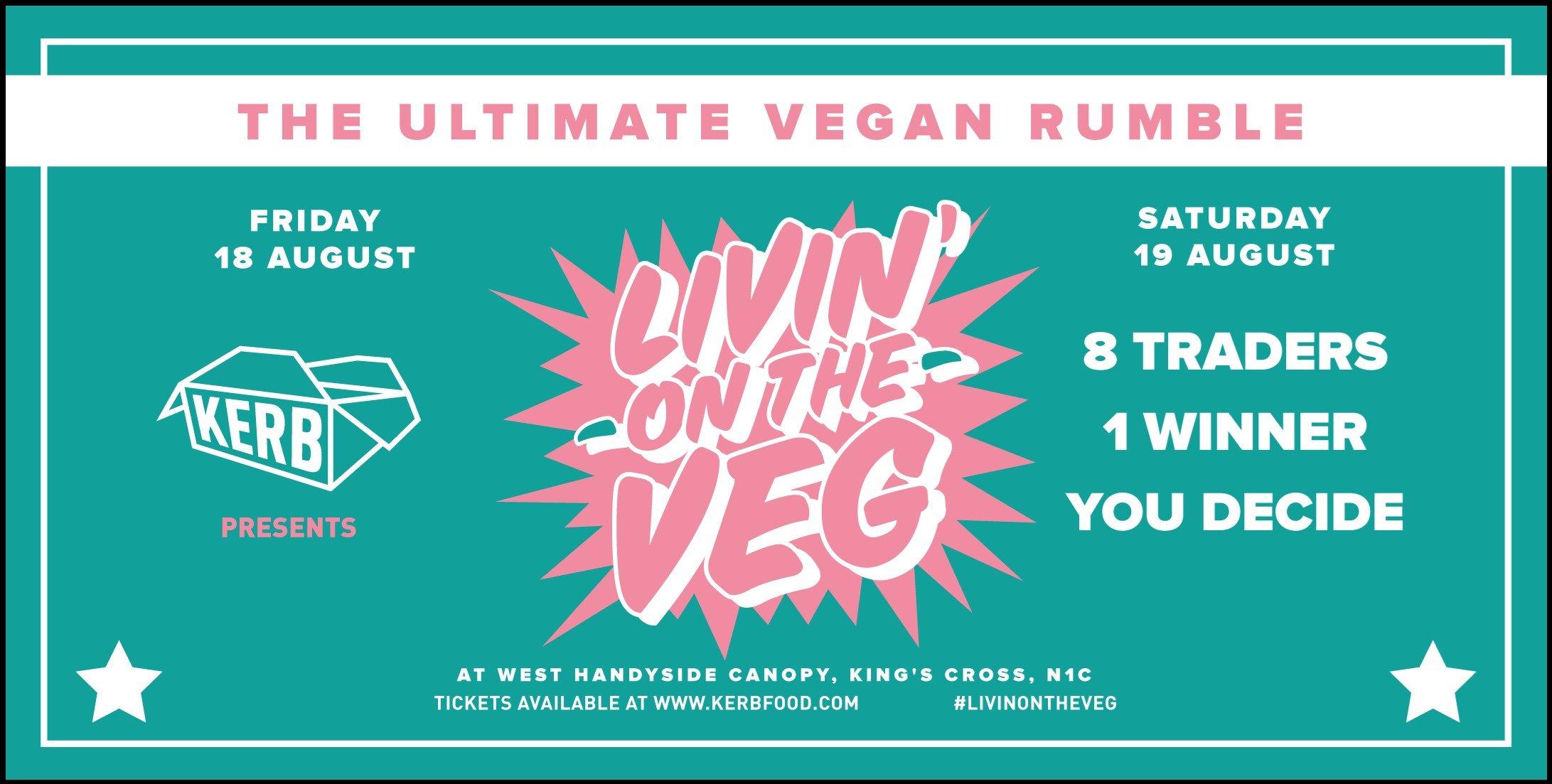