I have to come out and say it; it’s a phone that impressed me for less than 100 of my hard earned pounds. To put this phone into perspective, you could buy about 6 of these for the price of an iPhone 6 Plus and still have enough money left over for a nice diner. Better yet and probably more advisable, you could treat yourself to an Xbox one /PS4 and a shiny new big screen TV if screen size is more important to you.

But while it impressed us for the price, is it a phone you could use day in day out as a replacement for your current phone?

It’s a simple-looking phone, but it feels solid in the hand thanks to the tough plastic rear cover which is also replaceable, with white, blue and yellow options out of the box. A nice added bonus if you like to personalise your phones or like to keep it feeling new.  I actually found it rather cute looking, yeah odd I know but compared to some of the huge phones out, it makes a refreshing change, also this phone feels very sturdy and it doesn’t bend easily.

There are a few signs of cost cutting which is understandable; i.e. the lack of backlighting on the menu keys. Also the screen is a bit on the low res side at 480 x 800 pixels, which is far from the end of the world for a 4” screen and is still very usable, but if you are use to 1080p screens you’ll notice it straight away. Thankfully it comes with an LED notification light and light sensor. Sadly it doesn’t perform great outdoors, but again you’ve got it remind yourself of the price.

The Alcatel One Touch Pop S3 runs Android 4.3, which whilst not the latest, it still feels up to date, especially as you get Google Now when you long press the 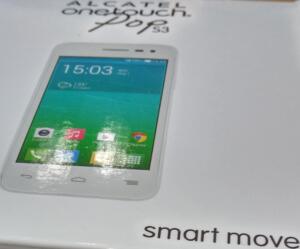 home buttom. Google Now is one of the most useful things I’ve ever used, especially if you are fully bought into Google. Got Home and Work in your settings, it will show you the best way to get home. Bought something, it will appear in your now when it is expected to arrive, or if you’ve booked a train or a flight, that information will come up too. Plus share prices, football scores, restaurants, things to do nearby and other interests. If you invest a bit of time into getting it and don’t mind Google knowing everything, it starts to become a personal assistant.

Basically aside from a bit of light skinning the Alcatel One Touch Pop S3 feels pretty much like any other Android phone and in truth this isn’t a bad thing.

The Pop S3 is preloaded with a fair few apps. Some you’ll want and some you won’t.
You get the standard Google apps, and some EE ones, which may or may not be of interest to you. This is a bit of a problem as it doesn’t leave a lot of memory left to install stuff, but thankfully you can add a Micro SD card up to 32GB, which you’ll probably fill up with music and photos rather than apps from Google Play.

For the price the phone feels quick and the apps load quickly, without much in the way of loading times. I thought I’d see a slowdown with games, but after trying a couple of the inbuilt games, I was surprised at the speed of this phone. There is one advantage of not having to push a lot of pixels around.

On the camera front things stay impressive for the price! You get a front and rear facing camera and it’s easy enough to get to, just swipe from right to left and the camera app opens in about a second. The ‘Selfie cam’ comes complete with a 4-shot expression option, which is like a photo booth, remember those things? It’s where you get your passport photos from, so this function is great for those who wish they could pull funny faces in them, but can’t justify the cost.

The rear camera comes complete with a flash and HDR function, both help in low light and to improve dynamic range, but don’t expect miracles.

As you’d expect, you can also capture video, but you probably wouldn’t expect it to capture at 1080p resolution, well it does. Again don’t expect miracles, but it’s much better than low res and another good reason to get a Micro SD card.

Battery life of the Alcatel One Touch Pop S3 is ok and if you take the back off, you’ll be presented with a 2,000mAh removable battery, so there’s the option to get a backup or swap out. Just expect to charge it everyday.

Finally we can’t forget the Alcatel One Touch Pop S3 is 4G, so as you would expect it is pretty quick to download and if you are used to 3G you will notice the difference. Just make sure you have enough data, as it is very easy to get in the habit of streaming music, You Tube videos of cats and downloading apps without connecting to WIFI.

Other connections are good too. I had no problems using Miracast to wirelessly stream my screen to my smart TV. While Bluetooth 4.0 was also a welcome surprise, meaning you can use it with the huge range of fitness bands and smart watches, like the Sony Smartband. Plus you get Wi-Fi and GPS.

Oh and the call quality and speaker is pretty good too, (nearly forgot about that).

Should you buy the Alcatel One Touch Pop S3? 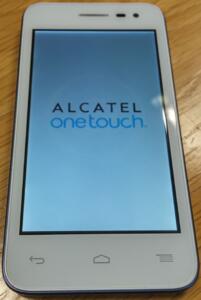 If you want a low cost smartphone on EE with 4G then you should certainly give it a look. The main test I gave myself when I first started using it was 1) Would I miss my current phone? and 2) Would I feel comfortable giving it my mum to use for a prolonged period of time.
The answer, 1) Yes I missed my phone, but nowhere near as much as I thought I would. In fact it made me realise a number of things I didn’t like about it (but that’s another story) as for 2) Yes I’d be happy to let my mum use this phone and because of the size, I think she’d actually prefer it to some of the larger options out there.
I also learnt something else: If I needed a cheap backup phone that I knew I could rely to get me through the day, I’d be more than happy with this phone.

Oh and finally if decide to for this phone, here’s an Xbox One and PS4 deal with FIFA. 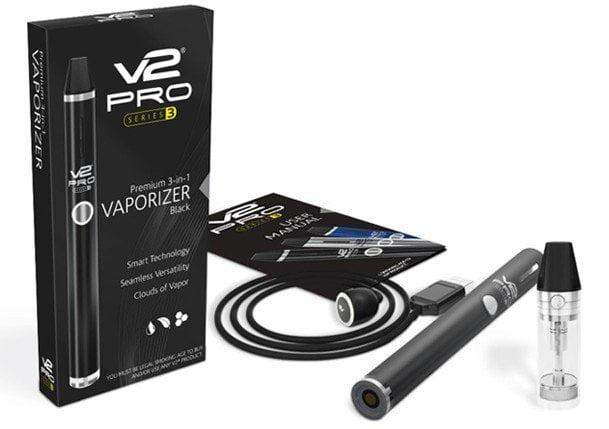