Backyard Cinema started three years ago after Dominic Davies left an ‘underwhelming’ night at the movies. He wanted to make the trip to the cinema an exciting experience again. It is indeed the perfect line between your standard trip to the local Odeon and the wonderful but pricey commitment of Secret Cinema. And so, he started screening movies at the back of his house, welcoming family, friends and passers-by.

Years on, and Backyard Cinema is going strong. They have hosted their events at various locations around London, namely Camden Lock during the summer, decked out with bean bags and trendy burgers and even in London Fields.

During the wintery months, they have chosen something a little fancier (and warmer). The event is entitled ‘The Awards Season’, and with it came glitz and glam. It’s held at the notorious Altitude bar in central London’s Millbank Tower. You enter on a red carpet à la Oscars with paparazzi snapping at you on either side. I suddenly realised I was not, in fact, a hungover mess as I thought, but rather starting to feel fabulous and rather important. I winked at the cameras and they approvingly flashed back.

A chirpy waitress dressed in a little red 50s style cigarette girl outfit handed us our champagne coupons in the form of casino chips. Up we flew to 28th floor, where more usherettes directed us to the bar.

The only fault I initially had was with the slight confusion in differing atmospheres between the event and the venue itself. There was the homemade Backyard Cinema as I’d expected it meshed with the schmooziness of the neon-lit bar. Flat screen TVs displaying images of the London skyline littered the walls, distracting from the astonishing real-life view just opposite.

Nevertheless, once we were seated by the window and gazed down at the view, all was forgotten. We noted how romantic it all was – although the starry-eyed mood was slightly hindered by the fact that I went with an old female school friend. Dominic worked hard on fighting their usual prices down, so drinks and food are both affordable. You are offered the choice of three burgers (including veggie option) with chips at £15; note that you are required to book in advance if you want to go to the restaurant area.

Giddy with booze and vertigo, we slid back into the lift down to the bottom floor. The screening room is surprisingly well set-up and comfortable, so prepare to re-lax.

They host a variety of films including old classics and new releases, including The Theory of Everything, ’71 and Boyhood. There are limited tickets left for the last screenings so if you’re interested I wouldn’t hang around.

In May they’re opening a new event focused around Romeo + Juliet, which as far as I can tell plans on being a more interactive experience in a beautifully decorated old church, featuring a live choir. I for one plan on being there.

Awards Season’s last showing is on 20th March, to find out more visit their website

‘The Awards Season’ is a little different from the chilled back-yard theme they have gone with in the past, but they were eager to try something new, and I would say succeeded at it. So find yourself a date, slip on something black and slinky, and zoom on up.

National Day brings a nation together 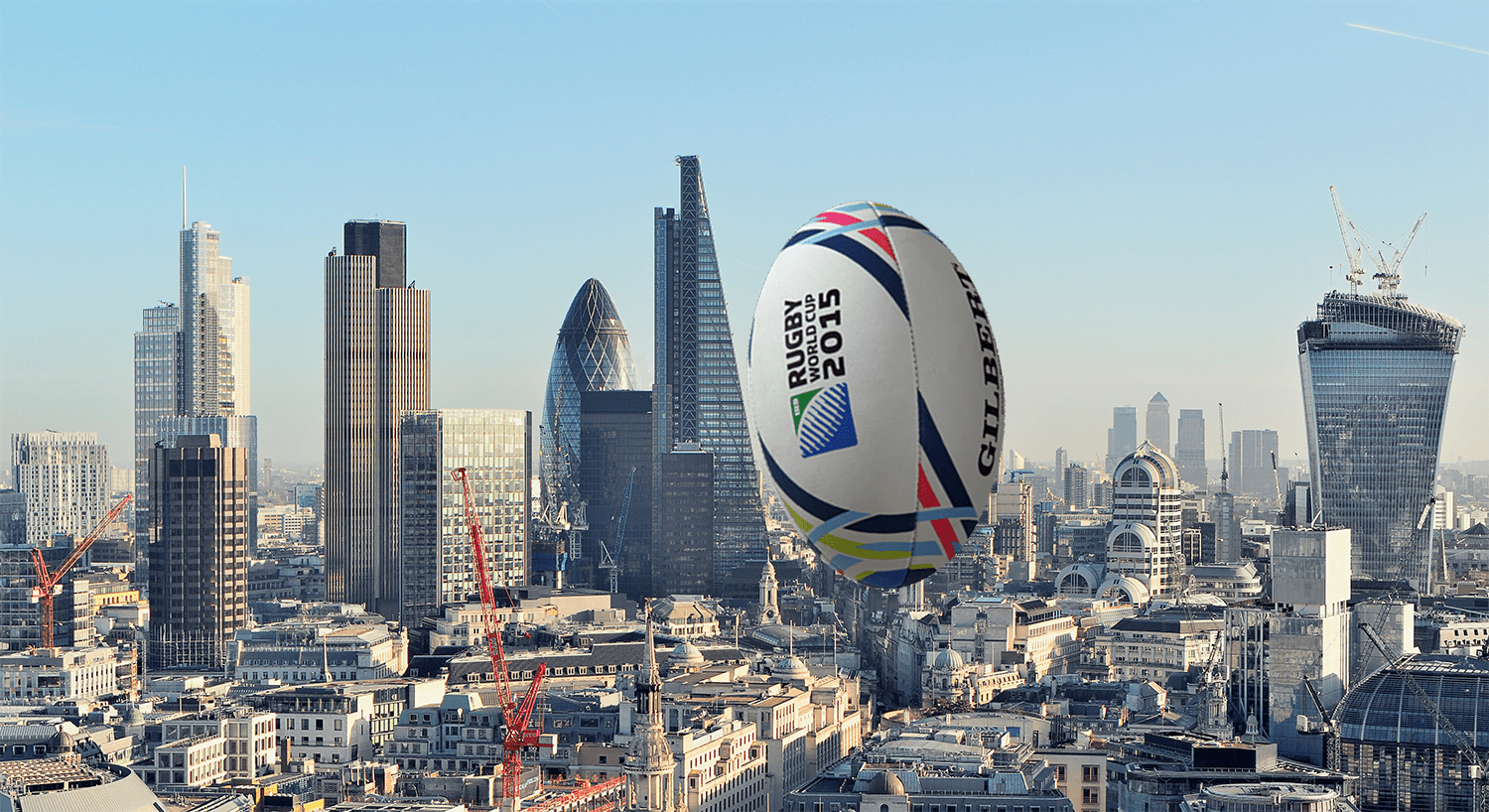 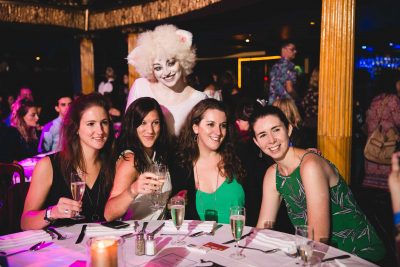