Shadowy figures in dark corners, strange footsteps shuffling across a creaking floor, a frosted whisper in the darkness, if this sounds like your sort of films then read on. – Film Hub London, are inviting you to relive your darkest childhood fears at Haunted Childhood: a night of back‐to‐back films, music and ghostly happenings, set within the eerily beautiful church of St John’s on Bethnal Green, screening as part of the nationwide BFI blockbuster project GOTHIC: The Dark Heart of Film.

March 1st will be the night that three back‐to‐back films of some of the most affecting ghost stories of recent years, all of which feature children at their centre. From Chilean‐born director Alejandro Amenábar, the much‐lauded The Others (2001, imdb), starring Nicole Kidman as the unstable mother struggling to look after her two ailing children alone in a secluded mansion in Jersey, which she comes to believe is haunted; and the classic Guillermo del Toro produced The Orphanage (El orfanato, 2007, imdb), a gothic frightener about a woman who returns with her young family to the orphanage in which she spent her childhood, only to be confronted by its troubled past, by Spanish
director J. A. Bayona. The event will also include the UK premiere of Mexican director Guillermo Arriaga’s ¨beautiful horror short”, Broken Night (2013, 10 min), about a mother and her four‐year old daughter whose happy road trip becomes a nightmare when they suffer a tragic car accident, which first screened at Sundance Film Festival in 2013.

The mood of sinister magical realism will be further enhanced by spooky organ music by The Hellset Orchestra’s Michael Wetheburn, and Sounds & Colours guest DJs will fill St John’s Church with some other‐world tracks from the likes of Colombia’s Meridian Brothers and Peru’s Dengue, Dengue, Dengue, in a night where it will be hard to distinguish the real from the imaginary….

If you fancy this spooky all nighter tickets are £12 in advance and £15 on the doooooooooooor!

Next article Fancy something dishy this Valentines? The ‘Valentino’ Oyster could be for you! 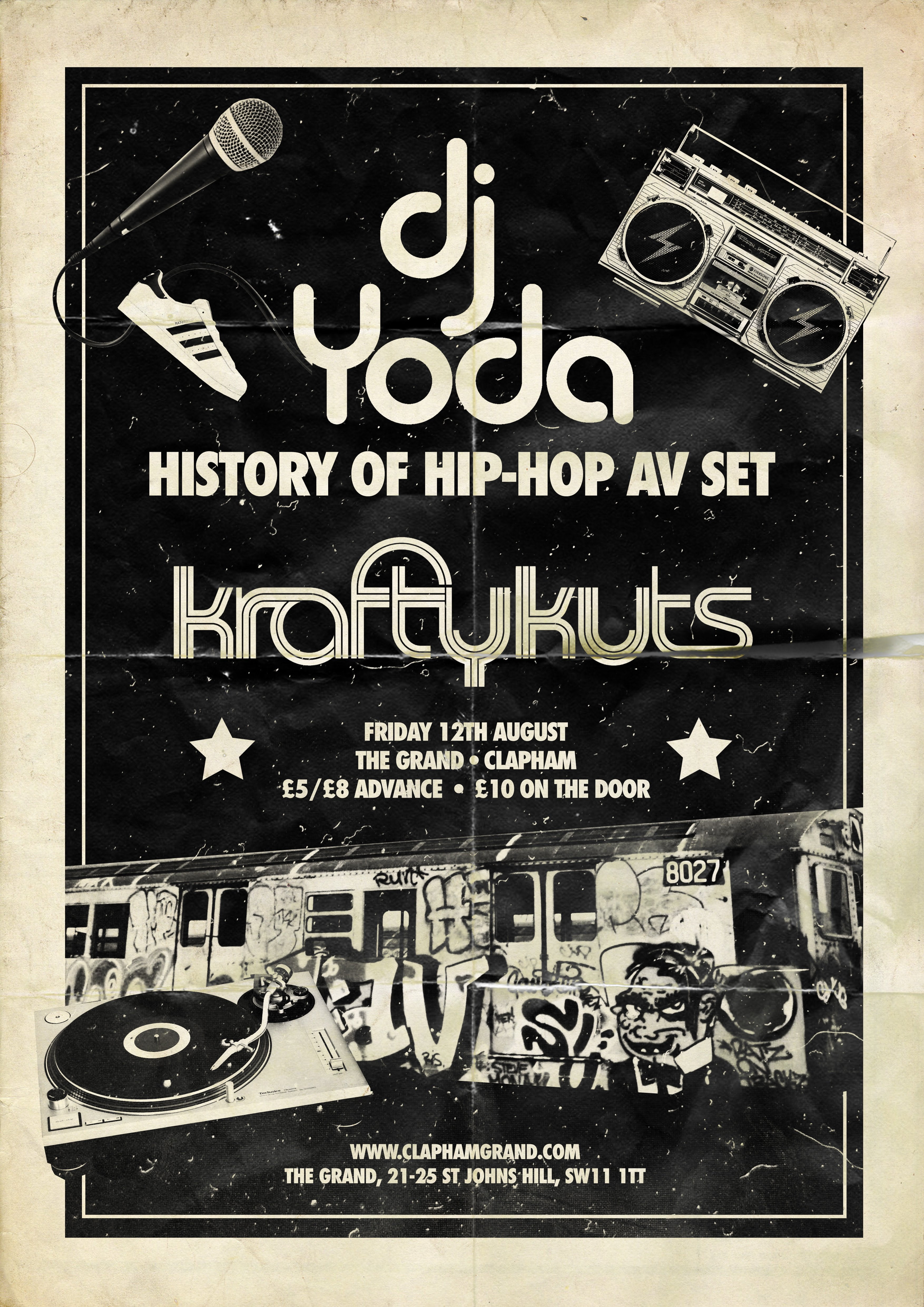 Being Grand in Clapham – DJ Yoda and £1 Cinema Club