Black Rebal Motorcycle Club were in epic form at the 02 Academy Brixton, while the unofficial launch for the countdown to Christmas (also know as Bonfire night) lit up the skies outside. But before I explain why, I want to spend a moment on their support band Restavrant. An LA-based electro/rock/punk/country/blues duo from Victoria, Texas.

Their track “Yeah, I carve Cheetahs” may have come out back in 2013, but it was very new to me and my mind was blown when I watched it on YouTube a few days earlier and it was blown again when I saw it live.

I wasn’t sure how they could do it any better, but they did. The energy from a two-piece band was astonishing. What’s perhaps even more astonishing is that they are not bigger than they are, but I’ll leave that argument to those who are better educated on the matter. All that matters is that this now has a permanent place on my Spotify favourites playlist.

Back to BRMC, I’ve been a fan of the three piece since their first album, ducking in and out of their music for the past 16 years or so. One thing I look for at gigs these days is the band’s demographic appeal and I was pleased to see a diverse age range in the crowd, this wasn’t a crowd of 30 something mums and dads escaping their responsibilities and harking back to memories of youth and times gone by, though I’m sure there was plenty there.

I’ve seen BRMC live a number of times before, but my hazy memories of festivals and gigs only goes so far, but when they played “Stop” it all came flooding back.

Things began with some of my favourite BRMC tracks like Little Things Gone Wild, Let the Day Begin and Berlin.

After a while, the pace seemed to drop and my 4 pints and heavy dinner choice from Pop Brixton pre-show started to feel like a mistake. Love Burns is a great track, but heart burns felt more appropriate.


Listening now to their new track “Question of Faith” in the cold light of day, I certainly have a greater appreciation for its slow pace, dulcet tones, and hypnotic guitar.

Thankfully (for me) the lull didn’t last long, and perhaps my favourite part of the set contained “Circus Bazooka”, a song from their new album midway through the set. This song felt very expansive and part experimental in my state of lull, it picked me up and made me take notice. Quite whether this will transition to their new album, we’ll have to wait until it’s released in January 2018.

They finished the set with “Whatever Happened to My Rock ‘n’ Roll” (Punk Song) and what a song to finish on, if you don’t count their encore ‘Ninth Configuration’

I can’t wait for their new album in January, but until then I’ve rediscovered what made me become a fan of BRMC in the first place. 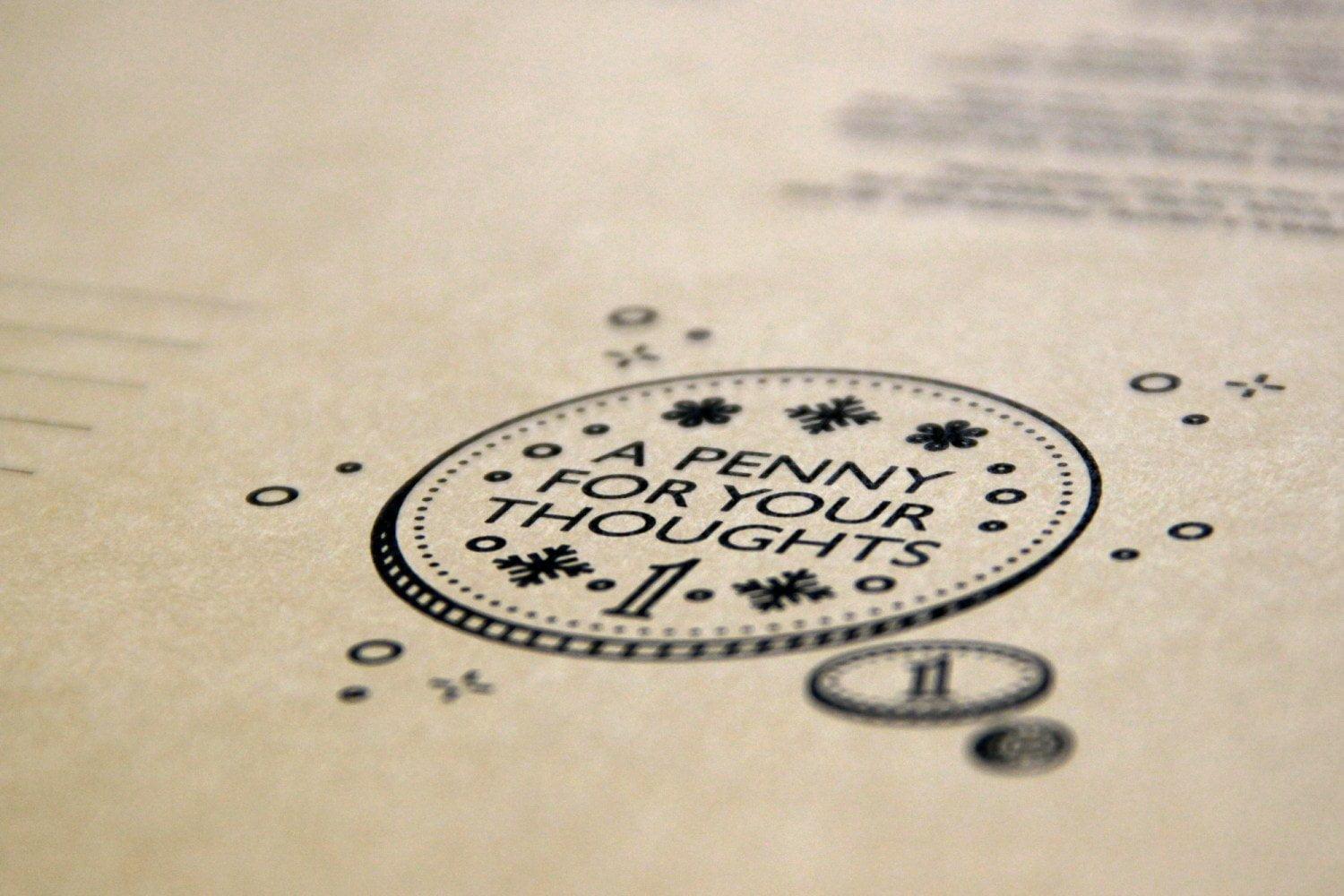 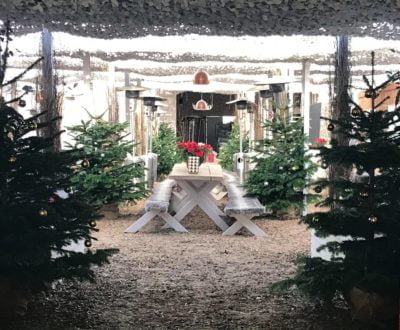