Burger & Lobster, famous for their lack of paper menu, or mono-menu as they call it and the originators of the Burger and Lobster concept have launched their newest venture at the Old Bailey.  LDN Life went along to review the cheap lobster / expensive burger makers to see if it was up to scratch.

The latest restaurant joins eight other Burger & Lobster restaurants in the capital, a further three in the UK, and now total 15 worldwide including New York, Sweden and Kuwait. This was were my first concern arose, normally when great concepts become chains there is the a noticeable change in quality, so I brought along a friend who had been to the original many times before.

We will start with the venue, it feels like chain but with nice touches from the likes of the lobster pots outside, to the large tank full of lobsters by reception. On the left was the bar area and on the right was the main seating area, at the back of the restaurant is another raised seating area and the kitchen. This was a quiet Monday night, but you can see a healthy atmosphere bubbling when this place gets busy.

The staff were friendly throughout and knew there stuff. The receptionist knew that all the lobsters were 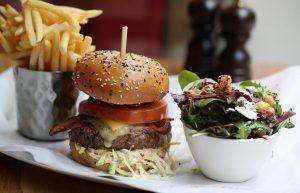 not all called Dave (which we had decided after a few beers), whilst the waiter knew the menu inside out. That might sound contrived as there’s only a 10oz Burger, Lobster and Lobster Roll on the menu his delivery felt more that just off the company rap sheet.

The area has always been a hive of activity, rich with history and the cocktail menu pays homage to the surrounding area. Their latest cocktail “The Blind Beggar” is named after the pub in Whitechapel where Ronnie Kray shot a rival gangster; this was the murder that eventually put the Kray Twins behind bars at the Old Bailey.

Burger & Lobster’s beef is corn-fed steak from Nebraska and tasted great, it was a little under seasoned for my personal taste but the patty was huge, juicy and well cooked. The chips were good if not exciting and the salad was tasty. I may have taken aim at the cost of the burger but you do get a lot of burger for your money and with the raise of burger chains charging £10+ for much smaller offerings this actually feels like good value. 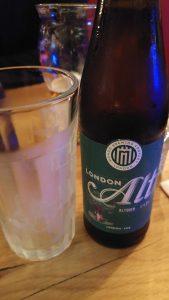 My friend went for the lobster roll, perfect for those who love lobster but not the fuss. I asked him what he thought and said “Lobster rolls are the best”, I followed that up with, is it as good as you remember and he just nodded, I’d lost him to his food. For those of you who need to know where your food has come from and looked after. Their lobster is brought over from Nova Scotia, Canada and are housed in some of the biggest lobster tanks in the world at Heathrow airport, before being moved on to large seawater tanks in every restaurant.

If you want good simple food you can trust at a price that feels at times ridiculous and you happen to work or play nearby, you’ve got to give this place a try especially if you’ve never been to one before.

To be able to get a lobster and a couple of beers for £30 is still amazing and the burger is better value since the rise of expensive burger restaurants. Burger & Lobster is well worth a visit.

Next article Winterville – An alternative review 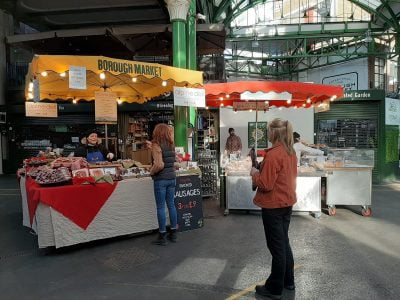 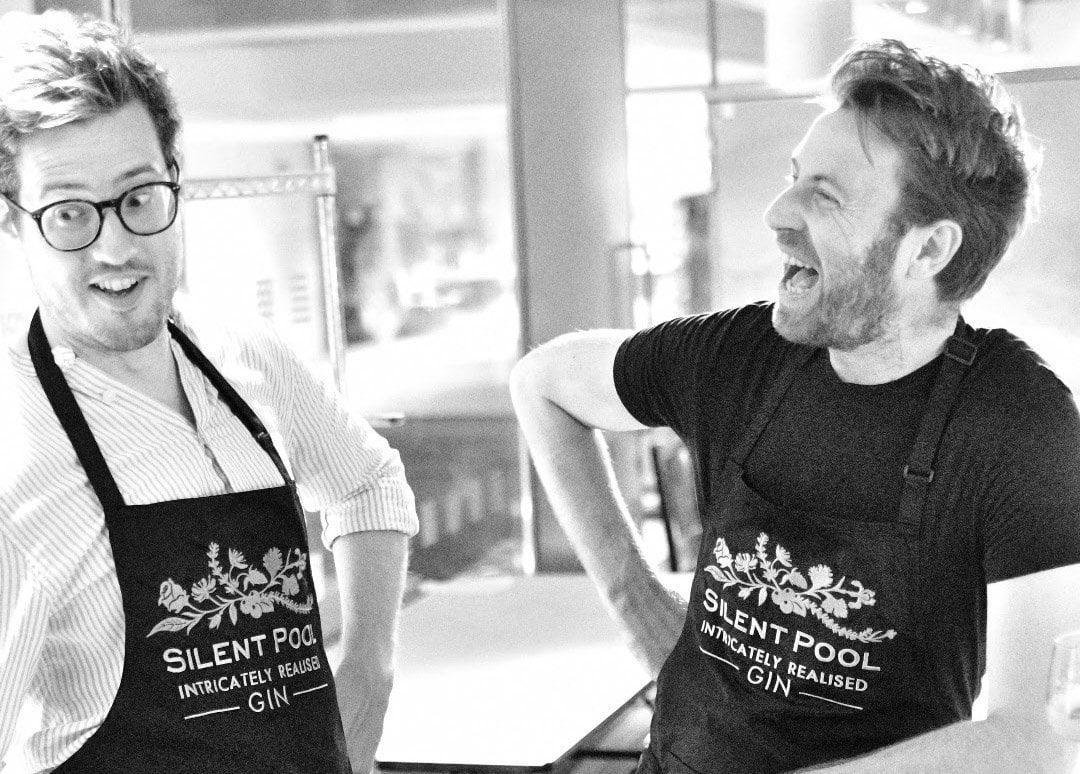 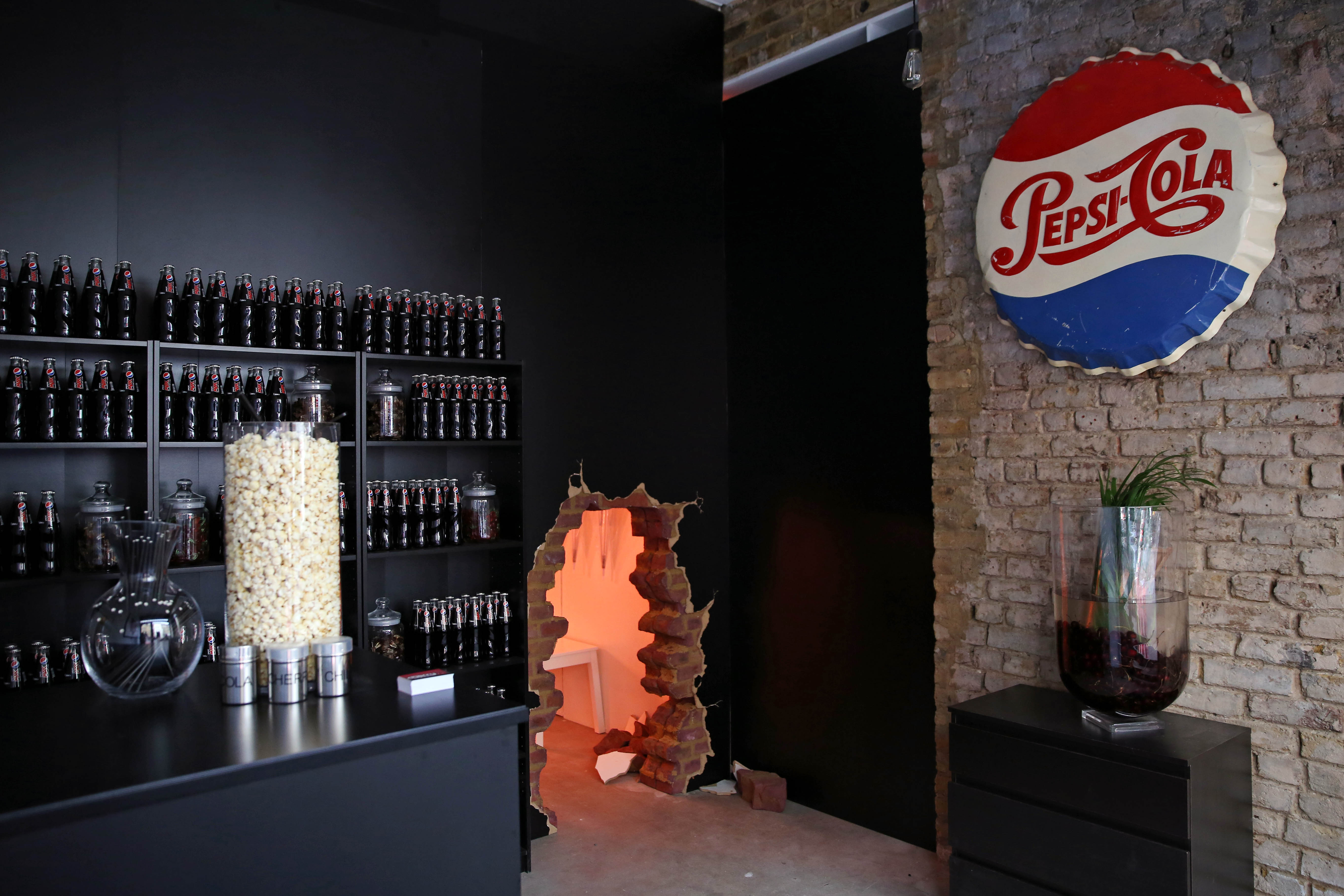 Welcome to The Cherry Rooms