I was planning to keep Cafrey on the down low, I thought he wouldn’t like the attention, but then we found him trying to write for us (he might need some computer training) and there’s a story to tell, a story which in this case has a happy ending.

On Sunday 23rd March we headed to Battersea Cats and Dogs home with the intention of just looking at cats and because of our life style we knew it was never fair to get a kitten. We wanted a cat, preferably an older one that was happy to potter around chilling out and enjoy his or her retirement, but we were never in any rush to pick one.

We paid our £2 each donation and a little bit more to enter, they’re a charity after all and an inspirational one at that. The dogs and cats are as you would expect, kept very much apart and so we headed through to the Cattery Reception, at which point we decided we might as well fill out the application form, why not we thought. While we waited for our turn to have our application assessed we decided to head up the spiral staircase to see the cats. Inside it was a flurry of activity, with people meeting the cats for the first time, each one having a lovingly crafted story about each cats personality.

Just before we were taken to be assessed and interviewed we came across a ginger cat called Cafrey and read his story: “Cafrey is a calm old gentleman who enjoys human company but will also potter off during the day to have a snooze on his favourite sleeping spot. He is a real foodie and will become your best friend if you offer him chicken! He is longing for the purfect comfy retirement home to spend the rest of his days.” Oh and his big green eyes that seemed to follow us as we walked backwards and forwards and backwards and forwards.

While we sat back downstairs being interviewed by a lovely lady (whose name I wish I could remember) we talked through what we were looking for in a cat, the penny started to drop, Cafrey had probably chosen us already. Or at least that’s what we wanted to believe, Cafrey fitted the bill purfectly (sorry had to).

After being given the seal of approval we rushed back upstairs to see if Cafrey was still there (as cats go very quickly especially at the weekends), thankfully he was and we were allowed to go in and spend a bit of time with him.  By this point we were sold, but due to our original plan to only look we decided to discuss it further over a drink. It was there and partly thanks to a drunken Irish gypsy guy (A story in its own right) that we decided to take Cafrey home.

Over the next hour there were moments when it all felt like the end of some dodgy 80’s Disney kids movie, as with time not on our side. We ran back through security who had big smiles on their faces, they knew we were back to do the right thing, we’d probably have high fived them if it wasn’t for the security glass. After speaking to the vet we escorted Cafrey in his new carrier downstairs, past a line of staff and volunteers who had all become very fond of him. But we couldn’t leave until he’d been given the all clear one last time and paid for everything thing we’d bought.

We were warned that he might be difficult for the first 48 hours, but he was not problem at all. In the past five days he’s been with us, he’s already found his favourite spot on the couch, decided he likes jumping in the bath but only when it’s empty and hiding under the bed. He also likes sitting on the window sill and watching me wash up, though it might be that i’m stood in front of the cupboard with all his food in. After 4 weeks we are allowed to let him outside and we will but we get the impression he won’t be that bothered but time will tell.

Thanks to the great work of Battersea Cats and Dogs home he’s now a member of the family, our lives have already changed as a result but it also helps to put things in perspective. It’s been a long time since I’ve had a cat and understood what it means to have someone (he is a person) be entirely dependent on you.

So go and visit Battersea Cats and Dogs home if you haven’t already, just be prepared to fall in love and possibly end up with a new house mate in the process (remember it’s a big commitment and shouldn’t be taken lightly). Alternatively there’s always Lady Dinah’s Cat Emporium if you’re not quite ready for that level of commitment just yet.

Next article Mongrel Thumb brings you Eldorado at the Arcola Theatre, Hackney 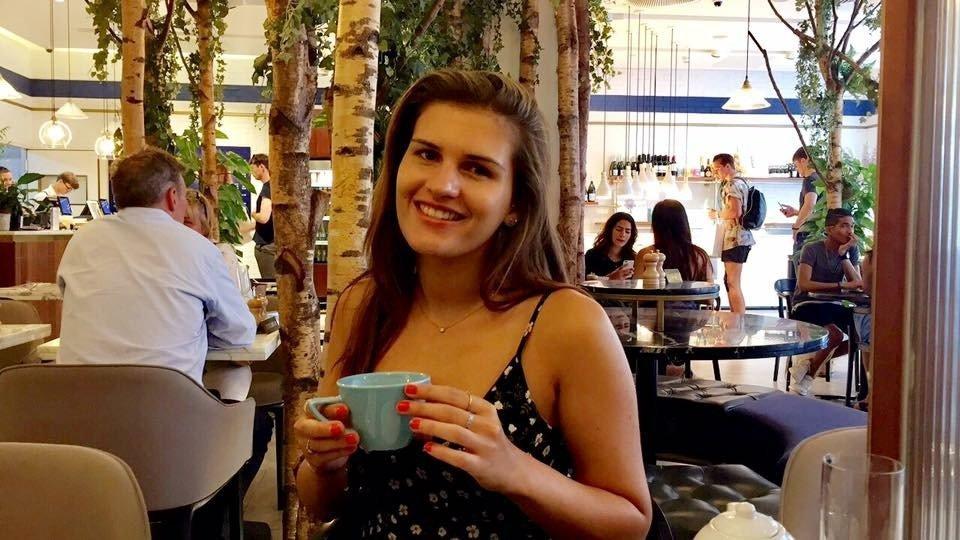 Top Tips: Where to Find the Best Vegan Food in London 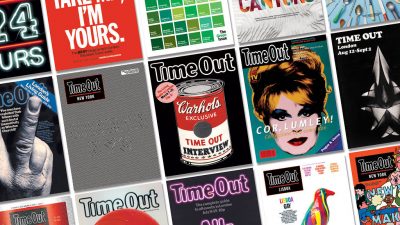