Lockdown has failed to dampen the appeal of Wandsworth as a South London food and drink hot spot.

At Ram Quarter, the redevelopment of the former Young’s Brewery, developer Greenland has added two new food and drink operators to the site’s existing line up.

Schooner – a specialist craft beer bar also serving wines, spirits and a small plates menu – has taken spot on the development’s riverside terrace on the bank of the River Wandle. Also new to the riverfront will be Mai Thai Deli, a successful family-owned business that is adding a second restaurant to its portfolio by bringing a flavour of traditional southeast Asian cuisine to Wandsworth.

The growing offer at Ram Quarter follows a series of openings earlier this year, including neighbourhood fine dining restaurant London Stock and the second outlet for local independent café Story Coffee. Joining them later in the year will be independent brewer Sambrook’s and bowling operator Strike.

Chris Daly, Deputy Director – Commercial at Greenland (UK), said: “Greenland set out to create a genuinely mixed development at Ram Quarter and this latest tranche of deals makes that vision a reality”. 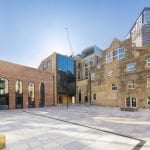 Next article London’s oldest entertainment venue, The Clapham Grand, launches Crowdfunder campaign to help save it from permanent closure 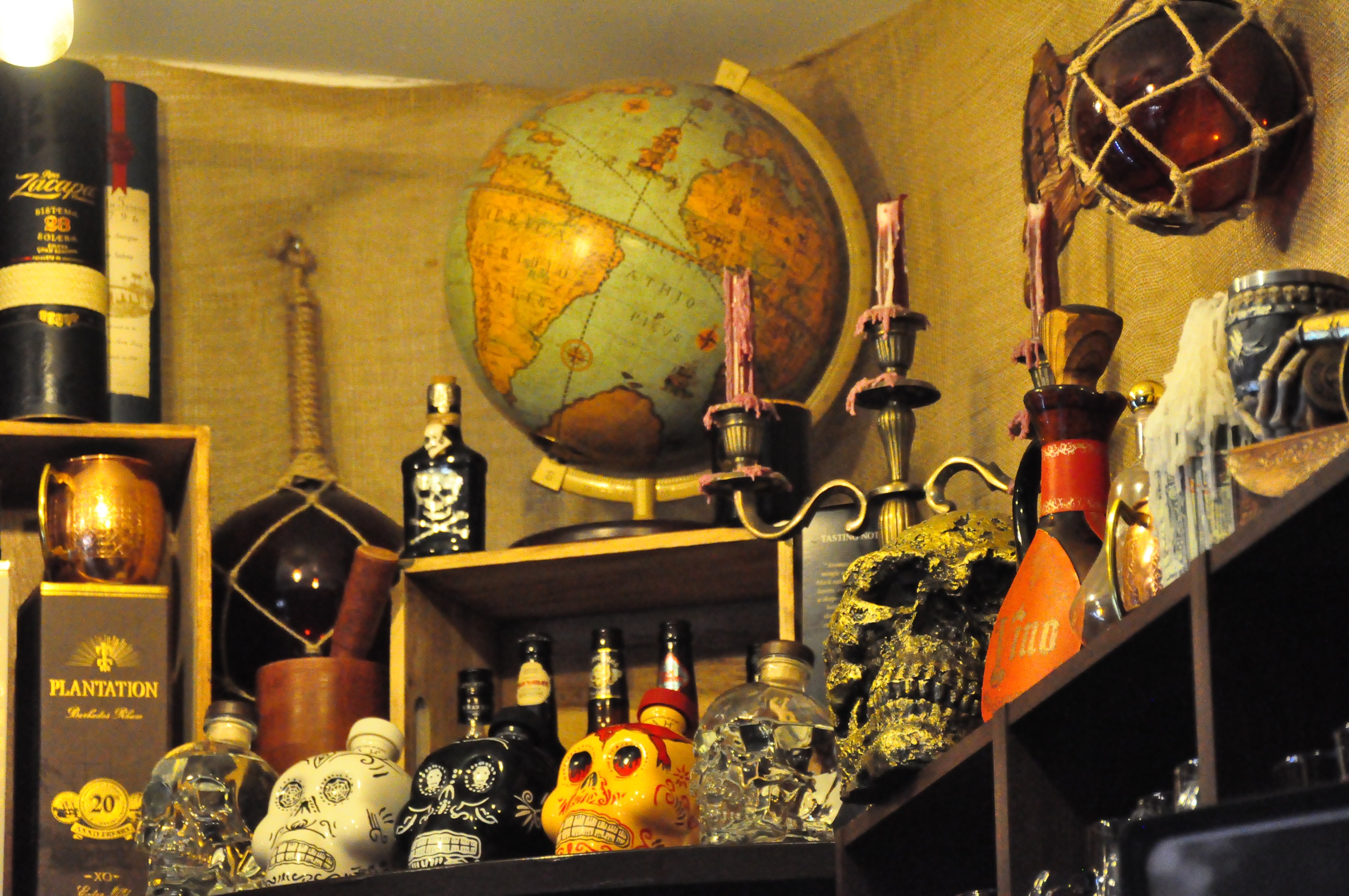 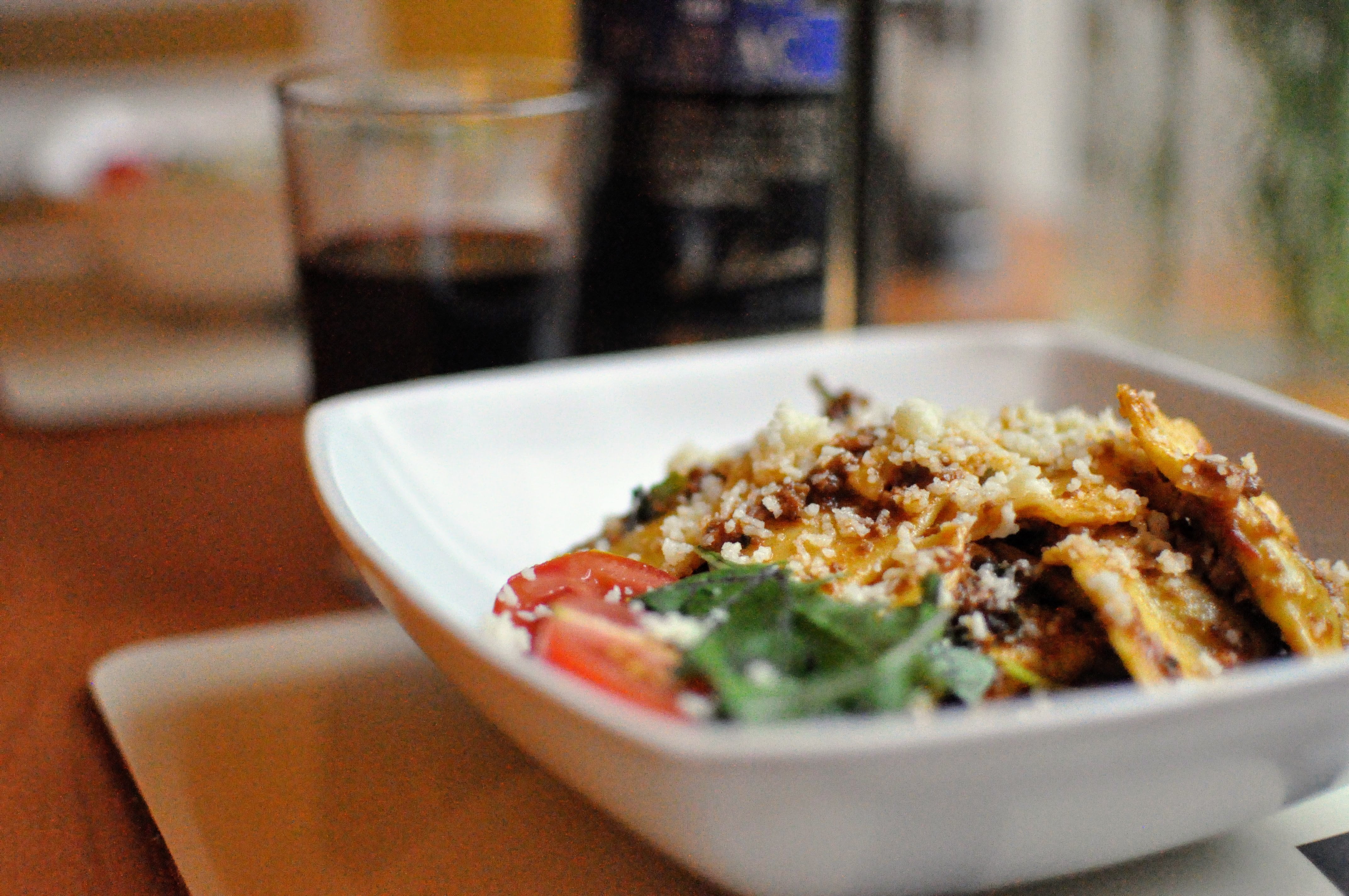 Gourmio – The taste of Italy to your doorstep – Review 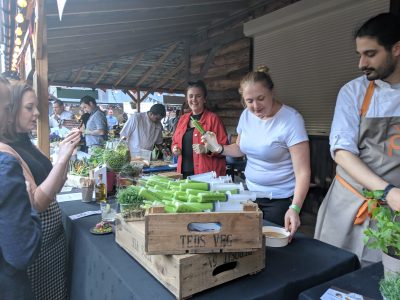