update: You can now buy Exploding Kittens On Amazon but only in the US 🙁

Of course Exploding Kittens didn’t get anywhere near breaking Kickstarter, but it probably got closer than Kim Kardashian’s attempt to break the internet with 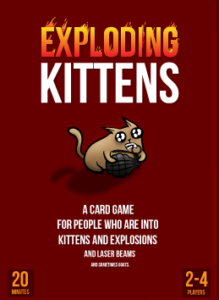 So for those of you who have probably been in hiding for the past few days, Exploding Kittens is the most interesting/exciting card game since Cards against Humanity, with the added bonus that kids can also play assuming you let them, though there is a NSFW pack. Since it’s Kickstarter launch it has raised nearly $9 million in cold hard donations and I’m tipping it to become the new must have accessory for Hipsters, replacing beards. It’s that big that I expect parties in London to move from the kitchen into the lounge and to be able to buy T-Shirts, coffee tables and jewellery, it Really  is that big.

Essentially Exploding Kittens is a highly strategic kitty-powered version of Russian Roulette. Players take turns drawing cards until someone draws an exploding kitten and loses the game. Sounds simple enough! However the deck is also made up of cards that let you avoid exploding by peeking at cards before you draw, forcing your opponent to draw multiple cards, or shuffling the deck. (Sneeky!)

The game gets more and more intense thanks to the simple law of averages, as each card you draw means fewer cards left in the deck and a greater chance of drawing the kitten and exploding in a fiery feline hair ball.

Here’s where the success of their campaign starts to get a bit surprising as the game was created by Elan Lee (Xbox, ARGs), Matthew Inman (The Oatmeal), and Shane Small (Xbox, Marvel).

So if you’re into card games with Kittens and laser beams or weaponised enchiladas (Not joking) you sadly can’t join the Kickstarter campaign but you can sign up to their newsletter, one day soon they’ll probably sell them via a tropical rain forest near you!

Next article National Day brings a nation together 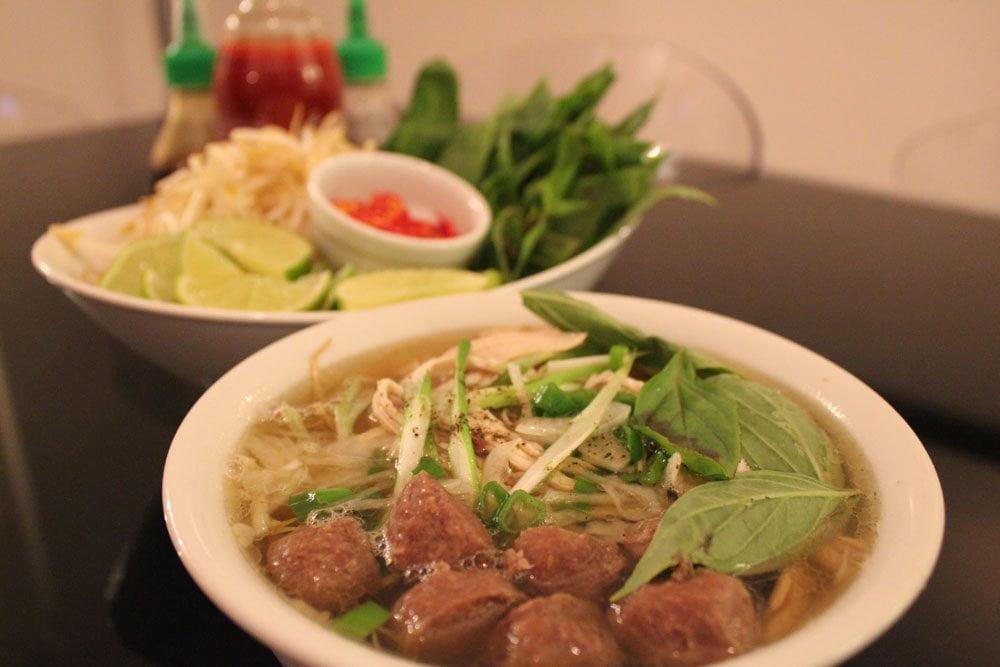 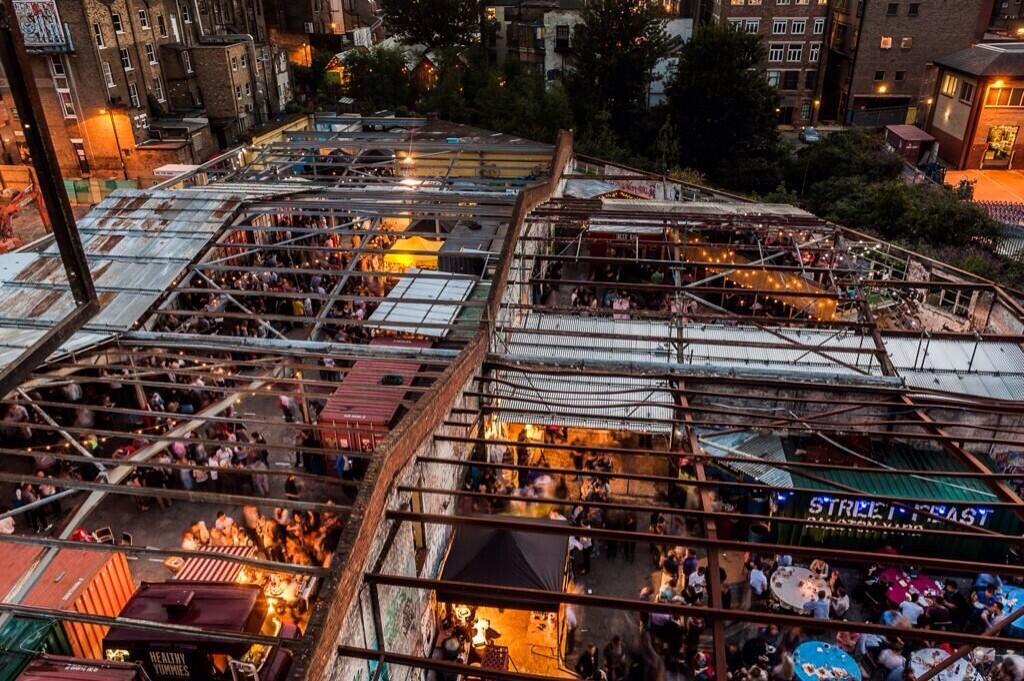