Unless you’ve been living under a rock recently there is little chance you didn’t know that the Foo Fighters have released their 8th studio album ‘Sonic Highways’. Dave Grohl’s face has covered every possible publication and website over the past few months (probably still not enough to satisfy his inflated ego) but for a band of their size it’s understandable they garner so much coverage.  Here’s my two-pennies’ worth.

It’s classic Foo Fighters. Strong riffs and massive emotional American rock anthems, yet as I first pressed play I couldn’t tear my mind away from the fact all recent Foo Fighter albums are pretty much interchangeable with one another. The teenager buried deep down inside me is hankering for the likes of Monkey Wrench to come blasting out. It’s all become a bit pedestrian since those days, aka boring.

However, unlike the last couple of Foo Fighter LPs, which have largely passed me by (listened to and then put into my mental ‘irrelevant’ pile), ‘Sonic Highways’ is an eight-track selection of songs that jump from influence to influence, with Grohl seizing inspiration from across the American Union – close your eyes on each track and guess where each song was written and recorded and where the triage of genre leading guests were recruited from, such as former Eagles guitarist Joe Walsh, who adds a jangling sixties West Coast guitar solo to Outside. I love this concept. It’s ambitious and nearly works perfectly.

A Muddy Waters influence is face-smacking on opener Something From Nothing, coupled with a surprise almighty Grohl scream (how exciting).  As we delve deeper we bounce across the States with guest appearances from the likes of Zac Brown, Bad Brains and even the New Orleans’ Preservation Hall Jazz Band.

My standout track Subterranean, conceived in Seattle, features Ben Gibbard (Death Cab For Cutie) adding subtle vocal melodies. Mature and heart wrenching it is far removed from the stadium rock that litters the rest of the album. Following up is the closing crescendo-ending I Am The River, a song that fools you in thinking it can deliver you onto a higher plain but sadly the highway ends just a little too soon (see what I did there?). Dave, Dave, Dave, why didn’t you just take us up that few extra notches?

Anyhow, overall this critic doesn’t mind the mish-mash of influence and direction. It kept my attention where most recent Foo Fighter albums would have received just one listen, which for me is a solid thumbs up.

In Sonic Highways Foo Fighters have broken their recent trend by creating an album that I’ll listen to more than once, which for me is a solid thumbs up.

Next article Nine Below Zero: Cult Blues Heroes Come Back For UK Shows 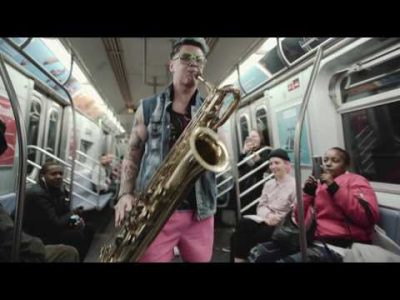 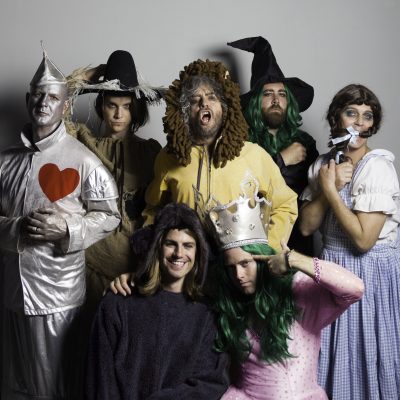 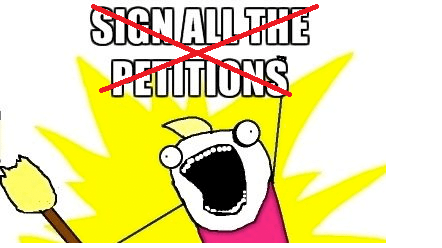