When you move to London you plan to do great things, see everything, go everywhere but the reality is often very different. In the 5 years since moving to London I’d never been to Madame Tussauds, been on a London open top bus tour or eaten at Garfunkel’s, there are also many other things I am yet to do but I’m not going to spend this blog post disgracing myself.

So when Garfunkel’s invited us along to not only try their new menu but take a bus tour, checkout some waxy famous peeps and go round in a giant circle on the London Eye it was an easy one to say yes to. Especially as my mum was down for the weekend.

So mum in tow we set upon a Sunday adventure around London, first stop was Garfunkel’s in Kensington for breakfast. By 9.30 the restaurant was already busy, service was a little on the slow side for our group of bloggers but it would be unfair to mark them down for that when we were far from in a rush, especially as lunch and dinner service was fantastic.

I started with a classic breakfast and my mum had the American pancakes with bacon and maple syrup. Both were nice, the tiny amount of beans I was given was mildly upsetting and my mum said she has had better pancakes, but the point of Garfunkel’s is not to provide you with award winning food, it’s a place that sells you convenient food you’d be happy to eat at a price that doesn’t make you want to cry. Both together, especially for families can be quite hard to come by in central London.

Next up was Madame Tussauds, I’ve seen the queues snaking around near Baker Street and this has always put me off, but when something is so popular sometimes you just need to join that queue to see what the fuss is about. It’s an old iconic building, there are a lot of stairs so be warned you can’t take prams. Thankfully this wasn’t an issue for me as my mum has refused to push me around for years now.

My favourite thing about Madame Tussauds is that they provide a canvas for you to explore famous people you’d never normally meet up close, it is up to you to create your own fun from there. For me it was taking really bad selfies with as many people as possible, much to the confusion and amusement of the people around me. The taxi ride around London’s history was also a nice touch, as was the Marvel 4D experience but my favourite part was the Star Wars exhibition. It’s not massive but if you are a fan just have pay the extra and do it.

Next up was the open top Original Tour bus tour, thankfully the weather gods were on our side and it wasn’t too cold. Our guide from …… was fun, a bit cheeky and mot importantly she knew her stuff (Or really good and making stuff up and being convincing) There wasn’t a bit of the tour I hadn’t walked, bused, or driven past before but not being in a rush and having a guide gave a fresh perspective to parts of London I’d merely glanced over.

After the tour finished we went for a trip on the London Eye, which I’ve done so many times but never gets old. It’s been 5 years since I first went on it and the sky line has changed so much in that time (for better or for worse) Sadly I had snapped my way around so much this is where my camera and my phone pretty much died.

Finally we ended our day at Garfunkel’s on the Strand where Fish and Chips were my order of the day and my mum went with Chicken & Bacon Carbonara. I could tell she wish she’d gone for the Fish and Chips, perhaps it was the nostalgia of day trips together to the seaside growing up or just because I picked best. I managed to take a couple of last photos on the day and that was of my Garfunkel’s Ice-cream Sundae and my mums chocolate cake which just topped off the day for me and with that we were done.

It was a great day out, I might not go and eat in Garfunkel’s 3 times in a day or do that much in one go, but next time I’m in central London and feeling rather peckish I’ll consider Garfunkel’s. I’ll certainly consider eating there again, that’s not something I would have ever said before. It might not be the best London has to offer but what it does offer is convenient, reasonably priced fun fuel to keep you going on a day out in London and sometimes that’s all you want. Still on the fence? Garfunkel’s are offering you £10 off your next visit. Or you can enter their #LondonLegend competition

*Garfunkel’s paid for everything, but did not pay me or for my opinion in this blog post.

Next article Adele is back with new Single and Album 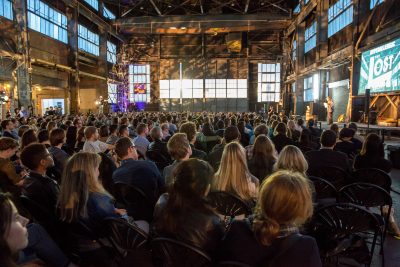 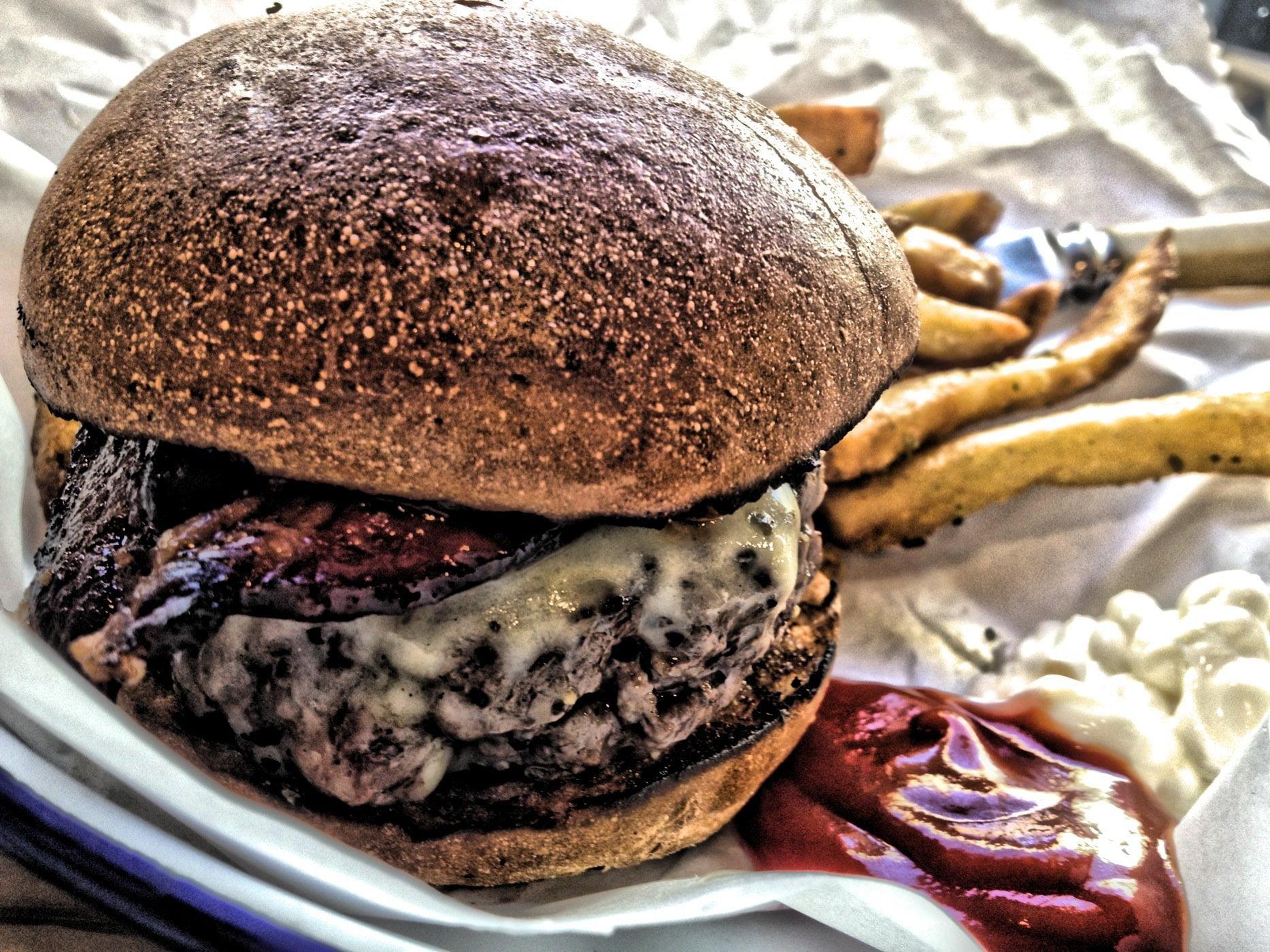 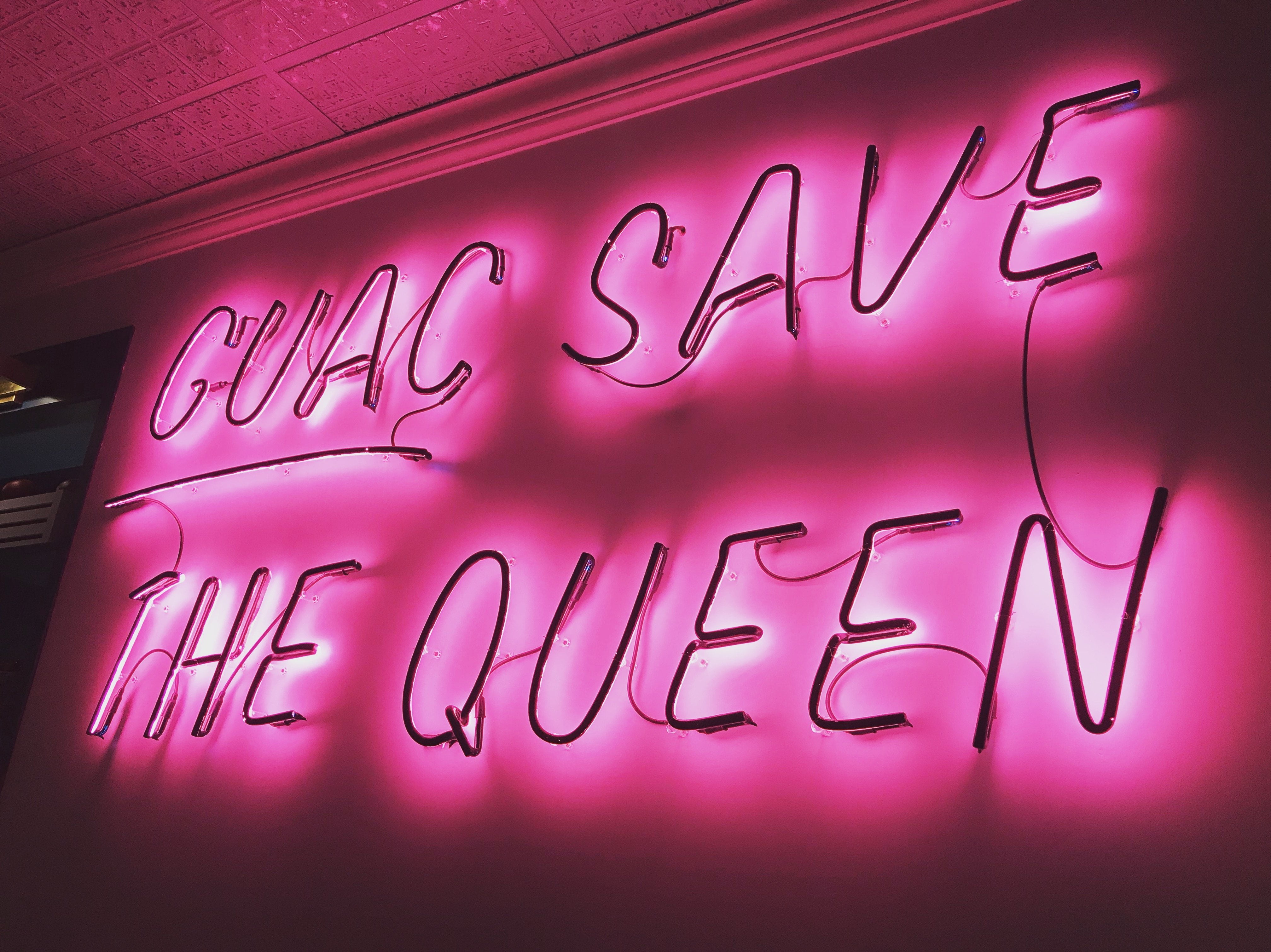