I’ve had a bit of a summer holiday from writing on LDN Life and after a well earned rest I am going to start by writing about an offer I got in my inbox from Groupon. Aside from never thinking I’d utter those words on these pages, this offer is actually pretty good, as it offers up to 50% off (As long as the weather stays nice).

Starting today as the title suggests is Greenwich Music Time, which  presents a series of four outdoor concerts and runs into the last Bank Holiday weekend of 2014 🙁 from 20 to 23 August. This might tempt those of you who love to watch gigs at Somerset House as this this one plunks itself against the backdrop of the historic double domed buildings of the Old Royal Naval College. Though the shows are perhaps more for the older music lovers as the Australian Pink Floyd Show gets the first of the shows underway.  Goldfrapp follows with their only London show of 2014 and their set list promises to cover their extensive back catalogue along with last years Tales of Us.

If you prefer something a bit more classical, then Russell Watson and the 32-piece Royal Philharmonic Orchestra present the first Proms on the Thames on Friday evening (22 August), featuring special guests Rhydian and Kerry Ellis in a show that promises a blend of classical music and musical tunes. Finally on Saturday (23rd August) the living legend himself, Mr musical cool, Jools Holland with his Rhythm and Blues Orchestra closes the series with guests Melanie C and Marc Almond.

I’m also assuming the only drinks you’ll be able to purchase will be made by Meantime which isn’t a bad thing either, so if this sounds like your thing head to Groupon (there I said it)

Editor of this fine Blog and not surprisingly I love living in and blogging about London
Website: https://www.ldnlife.com
Posts created: 343
Previous article The Philippine Dream Charity Cabaret 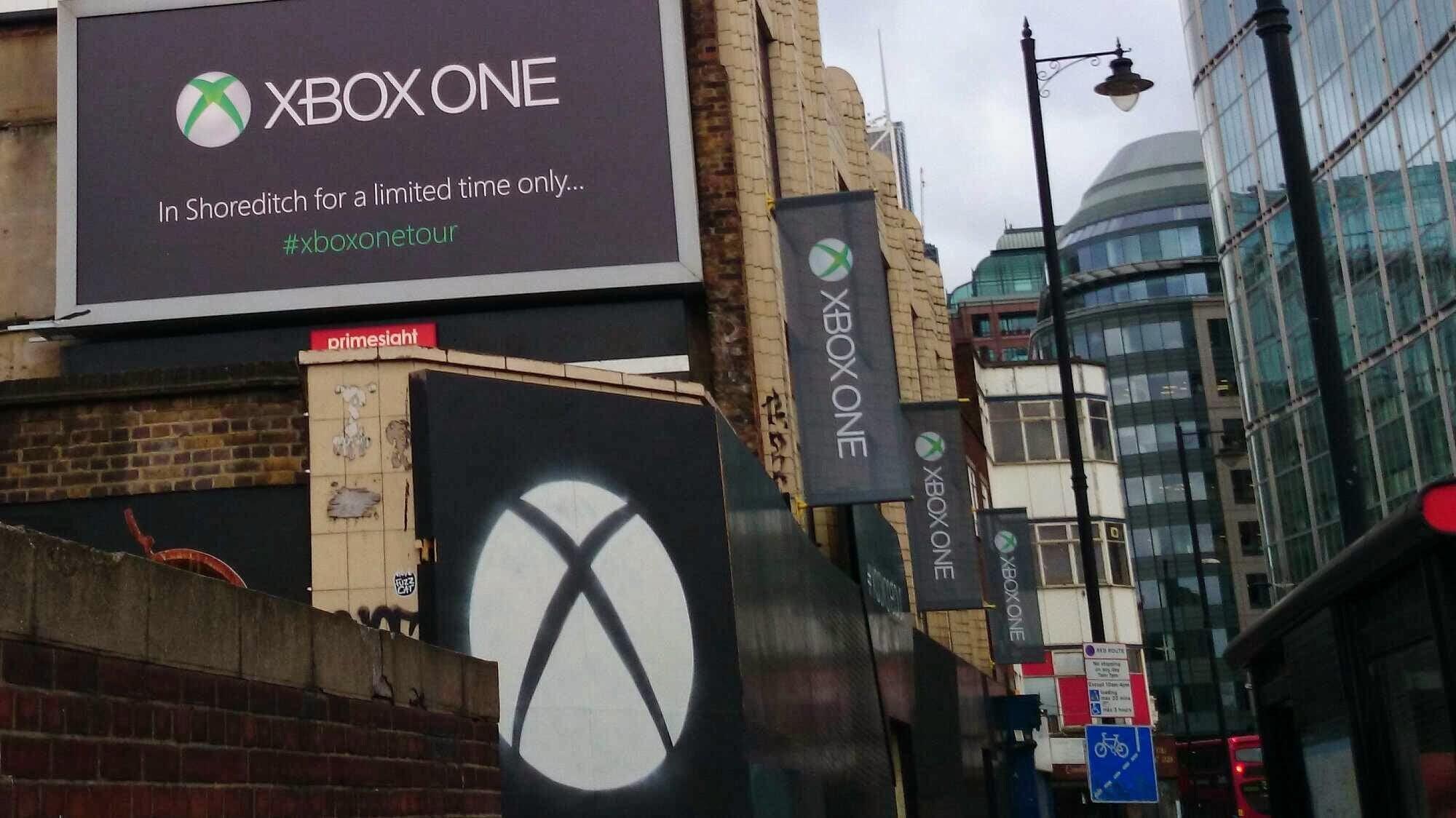 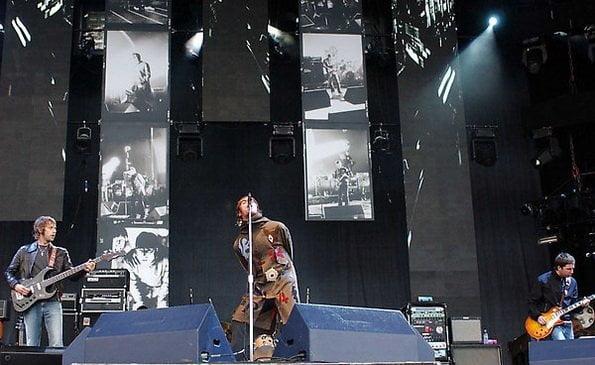