There’s a new Bratmeister in London Town and it is good! Ze Bratmeister was scrumptious and the great service won’t let you down.

If there was ever to be a restaurant that could pull me in purely on its name, this is it. Even if ze food doesn’t live up to expectations there’s always ze bier, ja! 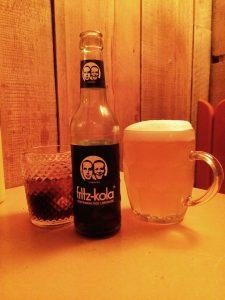 I’ve passed by its Charlotte Street site during lunch times to find that the tables inside and the couple of tables outside had been taken. But patience is a virtue and all that; we recently received a cheery invite to pop in and try their new offering, Ze Bratmeister. We decided to book in for an after work Friday Night Prost-fest to see what the venue has to offer in the evening. 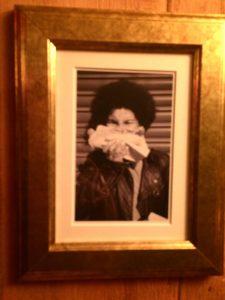 Inside it’s decorated with wooden furniture, white subway tiles, gingham and an open kitchen. It’s light, airy and yes – this time, available tables! Except we were unexpectedly led downstairs to a delightful looking den with a bar, colourful festoon lights and those famous benches we’ve seen at our fair share of trips to the Munich beer festival and the Bavarian bars in London. I had no idea there was this downstairs space. There’s also small tables and snugs for those who are brave enough to negotiate the messy Bratwurst eating on a date. This is where Herman Ze German set themselves apart, it’s more laid back and intimate like you’re visiting an old family friend. 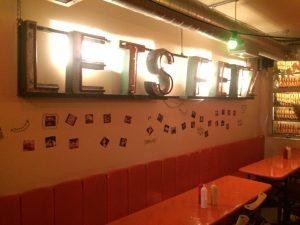 The atmosphere is much less rowdy than the Bavarian bars we’ve been to which is nice, but we have it on good authority that you can reserve areas for your own party and we definitely agree that although this is proving a popular lunch spot, that more needs done to raise awareness of its evening potential. They’re happy to extend their opening hours and you can bring your own DJ. 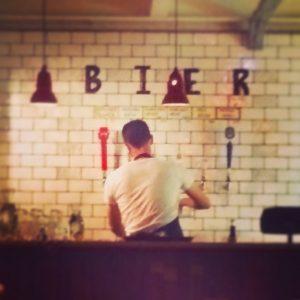 Our German waitress was a great host, introducing the menu and making recommendations. Founders Azadeh and Florian use their butcher in the Black Forest so we were looking forward to getting our chops around their self-proclaimed ‘Our Wurst is the Best’. Ze Bratmeister is their signature Bratwurst but offering something different topped with freshly roasted veg and aged feta. It was scrumptious. This took it to homemade levels where you put whatever you fancy on anything you want and it worked. It actually tasted healthy which is pretty rare for sausages. It was juicy and there’s a good crunch as you bite into it and the bun is perfectly soft and fluffy. 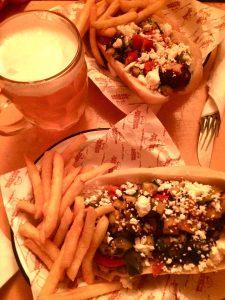 The menu has enough to satisfy a diverse bunch of friends from vegetarians to those wanting something more dinner-like with schnitzel and salad. Try it out but bring your friends and add the party atmosphere that it’s ready and waiting for. The great service won’t let you down.

Next article 10 reasons why I love Seething Wells 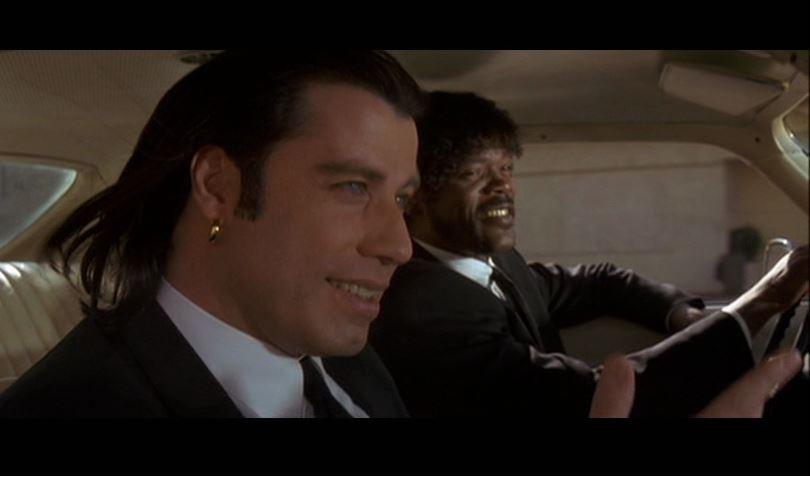 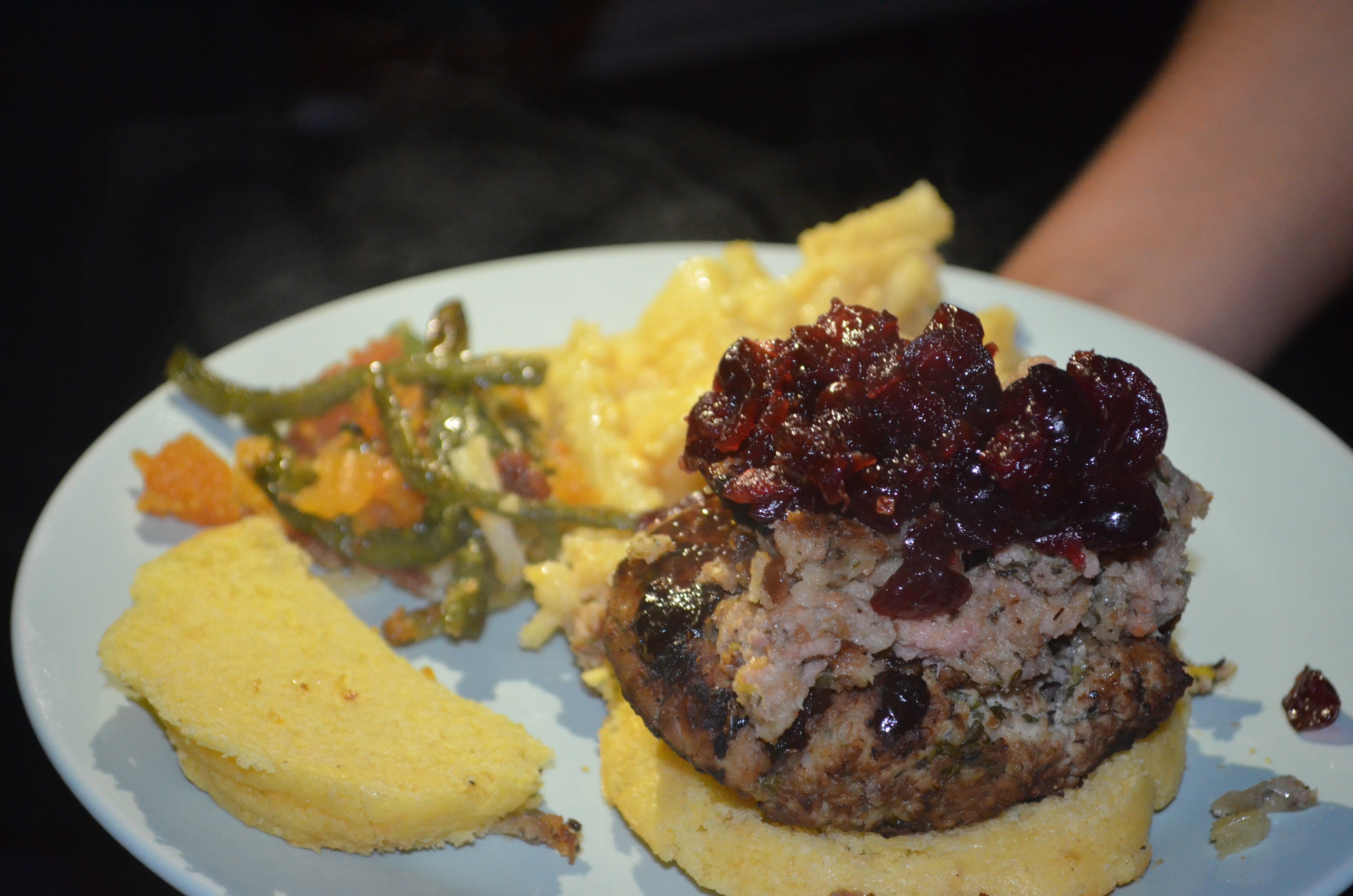 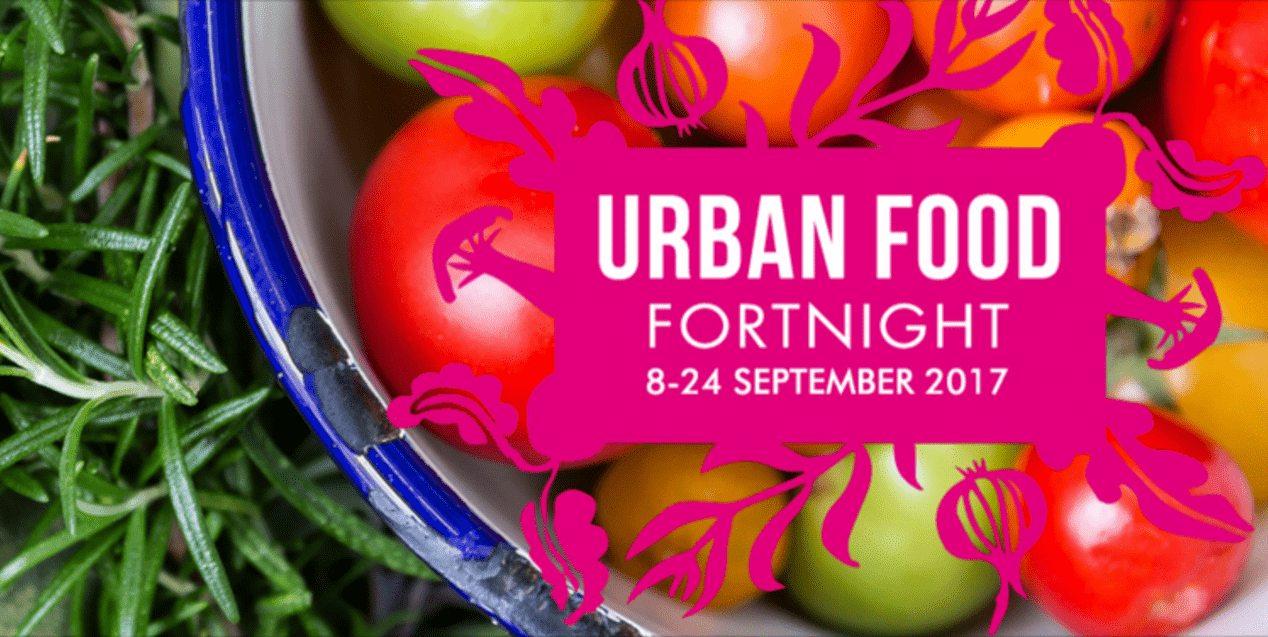