I promised myself that I wouldn’t get involved the EU referendum, mainly because it would probably feel more classy to watch 3 members of the same family fight over a guy with no teeth in that local pub you really never want to go to. Well unless everywhere else within a £20 Uber ride was closed.

Such is the bag waving, random fact shit waffling, my Brexit Dad is betterer than your Remain Dad bollocks, that I’d rather write a positive review about the ‘New Look’ Top Gear than get involved. (I’m giving it a chance, is all I’m saying)

Anyway, as you have probably noticed by the title, I have broken my promise because it involves food and Boris in a mildly amusing Gif, thanks to Herman ze German, also known as my go to place when drunk on the Strand, as a double currywurst and chips always hits the spot. (not sponsored)

So the fun German sausage peeps have brought out Ze Big Brexit Dog. Half the size, double the price served with lashings of Herman’s own ketchup and mustard plus plenty of raw onions for extra crunch. Sausage lovers will apparently be left to ponder the bigger issue at hand as they tuck into the smallest weiner on the menu with what could be the wurst decision ever.

They are obviously not sitting on the proverbial EU sausage fence and if you don’t agree, you could tell them to go back to where they came from (I have no idea where that is btw nor would I recommend it) or campaign outside one of their three branches explaining that these smaller sausages are flawed, as it has been statistically proven that German sausages will likely increase in size due to the reduction in immigration and strain on sausage demand, which would actually amuse me as long as it was peaceful.

OR we can remember that this fine nation was once known the world over for its humour, it’s time to unite and hold our Ze Big Brexit Dog’s with pride regardless of the outcome and unite with a common goal of meat in our mouths!! 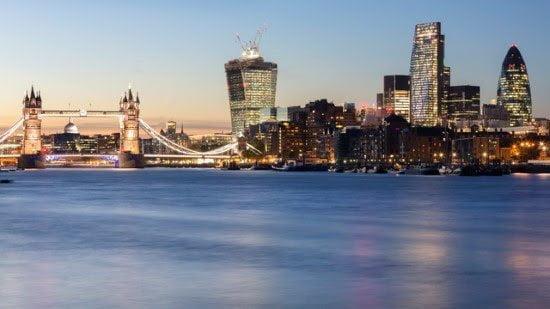 Our Blog about The UK Blog Awards 2015