Are Hipsters and Cereal a Killer Cafe Combo?

So The Cereal Killer Cafe has opened in Tower Hamlets and not since the opening of Lady Dinah’s Cat Emporium have I seen such ‘media’ attention for a Cafe. The ‘Cat Cafe’ concept I got, cats are very ‘on trend’, cute and there is a hankering by many Londoners for a pet but space and time rarely allows such a luxury, but cereal is a bit more out there.

Yes people eat it by the bucket load at home, in Britain we apparently spent £1.2bn on breakfast cereals last year, eating nearly 6kg per person, but will they travel out of their way to visit a place where it costs more than a whole box of cereal to have a bowl? (From £2.50) As concept it actually failed to get the level of funding they needed via crowd funding, but it did give them a platform to push on and get financing from a bank. I guess it’s bit like getting an ‘I’m Out’ on Dragons Den and still making it, my favourite example of this is Trunki. All because people didn’t invest, doesn’t mean it’s a crap idea, but who’s right? We will only know when they go bust or celebrate their 10th year.

So although their crowd funding didn’t work out, it seems like the ‘Cereal Brothers’ Alan and Gary Keery, Hipster twins from Belfast, have generally done a very good job on the publicity front this time around. They’ve featured on This Morning with Phil and Holly and been featured in articles  by The Guardian and now LDN Life. But it’s not all great publicity, as this Channel 4 interview didn’t go so well when they were asked if the locals in Tower Hamlets, (one of London’s poorest areas) could afford such luxuries.

What the interviewer did was actually quite odd, he has a point, but missed THE point entirely. When I watched the interview, I actually didn’t know where it was located, but by the end I thought they’d put it in a former soup kitchen. (it was actually a former video shop)  The Cereal Killer Cafe sits on Brick Lane, which of course is very close to Shoreditch High Street and is awash with Hipsters, Creative industries etc. Brick Lane is of course a destination in it’s own right, and yes might be more well know for it’s curries. (oooo is there a curry cereal?) but there is a lot of other things going on there. Update: Open Letter to Channel 4

This isn’t a Gold plated palace mocking the working class and you’re unlikely to find Russell Brand stood outside campaigning to have it closed down. The more I thought about the area and the concept, it actually fits well the area and the vibe, plus Old Street Station 17 mins and Spitafields Market are only 10 minutes walk away, this is hardly a desolate wasteland. This area has thrived on people being creative and taking risks for years, though this may not have translated into direct wealth generation for the residents in Tower Hamlets, however this a debate I will leave for others to discuss.

People watching that report in a distant land like Yorkshire will likely reel back in horror at the thought of paying that much for cereal and rightly so, but while I would go and reluctantly hand over such an amount for a bowl of cereal, I DO want to go for the experience, procrastinate over the huge number of cereals I’ve never heard of from distant lands and checkout their selection of 80’s and 90’s memorabilia. My inner child wants to explore and find something new and amazing, I want to take cereal selfies and I’ll probably settle on a cereal my mother would never have approved of when I was a child, because I live in London and I CAN. I certainly prefer the concept to yet another artisan thingy, what does artisan even mean anymore? It’s like a nothing word these days and it is far better than yet another chain opening and causing yet more gentrification.

YES Gentrification is a growing issue in London, as is the cost of living and house (box) prices, but London is still a place full of experiences and full of people who crave to have new experiences and try new things. New opportunities and experiences is still one of the biggest draws for people visiting or moving to London and whilst I don’t know for sure, I’m guessing that’s what brought Alan and Gary to this city we call home in the first place. The jury still might be out of whether it will be a Snap, Crackle and Pop Success (Sorry) but in a way they’ve already made it, regardless of whether it is a success or not.

So if this sounds like your sort of experience go and visit, take it all in and let us know what you think, but If it’s not for you that’s cool too. Just remember they don’t do bookings. 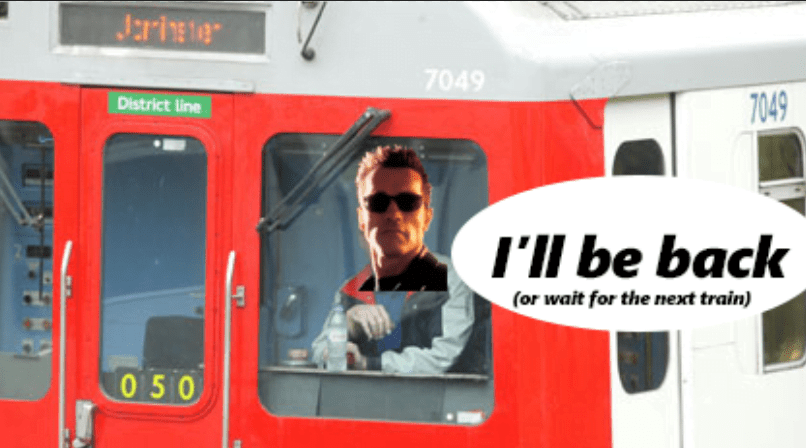 The Night Tube – For Late Shifts and Great Nights 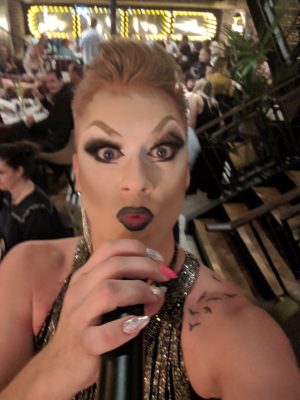 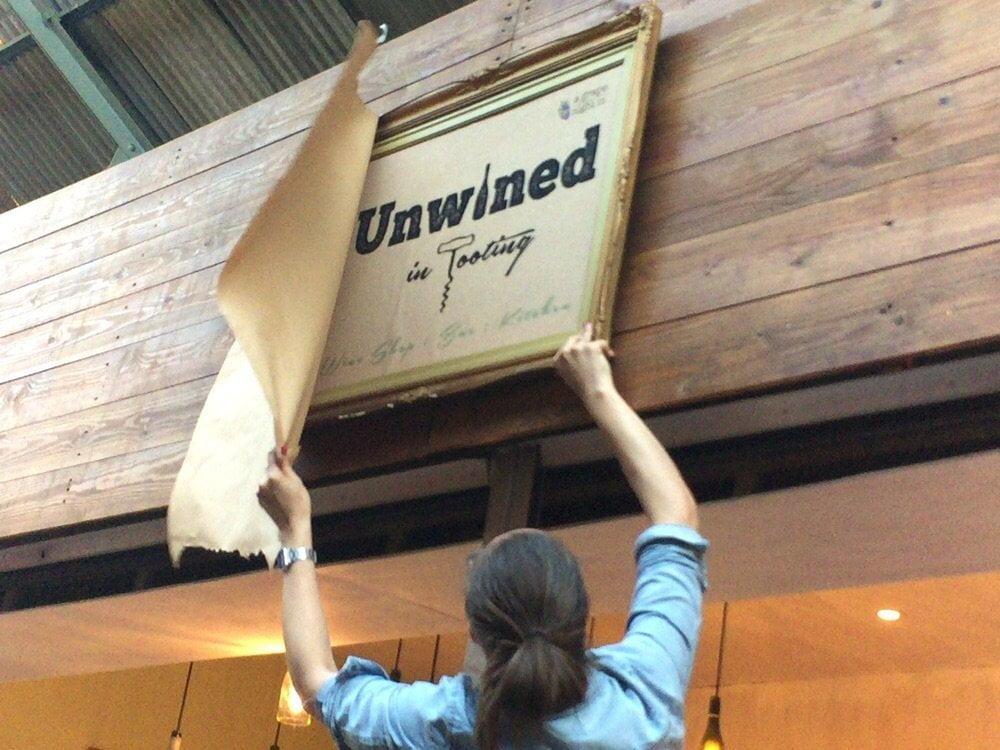 Unwined with A Grape Night In – Tooting Market – Review