INNside Track – traversing the Underground one pub at a time

2013 marks London Underground’s 150th Birthday – the first section between Paddington and Farringdon having opened in January 1863.  In the midsts of all the official celebrations and tube-related documentaries on TV, I decided to mark the anniversary in a unique way. I’m visiting a pub for all 270 stations on the London Underground network.

I first moved to London in 2006 and have been on the search for great pubs every since. I also enjoy exploring the slightly less obvious sights of the capital and my blog is giving me a perfect chance to do both!

The idea of the blog is to offer both a little local history on an area as well as a review of a pub per station. To keep in with the historical theme, I’m visiting the stations in the order they opened.  My only other rule is that while it doesn’t have to be the pub closest to that station, it can’t be closer to any other tube station.

I started in early March and have done over 40, most of which have been based in Central and West London. It’s the journeys to the end of the line I’m most looking forward to – the edges of the Metropolitan Line, that loop on the Central Line, and even Heathrow(three visits for each station…). It’s for that reason I’m not setting myself any definitive time limits for the event.

While visiting three adjacent stops on the District Line is easy in an evening, heading all the way out to Amersham and then heading to another end of the line is less so…It’s been really fun so far, having been able to persuade far more of my friends to come along for each trip than I expected.   I’ve discovered some great pubs in unexpected places – special mention goes to:

Union Tavern in Westbourne Park, At one of the network’s quieter stations, a gem of a pub.  With a canal side garden, craft beers which are rotated regularly, this is a great find for all pub fans. When we visited, a lively pub quiz was in full steam too which looked great fun.  The food looked very tasty too, especially the burgers. Well worth a visit.

The Albion in Kensington Olympia, The District Line only runs here at weekends really, but it’s worth the trip. This pub is set on two floors and had a vibrant atmosphere when we dropped in.  As we visited back in March, the roaring fire on the go was also a welcome addition  The walls are decorated with photos of classic rock and pop stars from days gone by..

Finally The Atlas in West Brompton Whether summer is on us or not yet remains to be seen, but if you want a pub with a small but perfectly formed garden, The Atlas is a great bet. The interior is charming too with wood paneling. Good solid selection of ales too including a personal favourite, Tribute, the Cornish Pale Ale. There is also a selection of board games if you fancy a quick spin round the Monopoly board.

I’ve done quite well in avoiding bad pubs so far but I know that will become much more challenging in the outer suburbs where my choice will be particularly limited.

I hope you all enjoy the blog and please do send me suggestions for Pubs as am very keen to hear your recommendations, especially for areas I’m unfamiliar with.  I will be writing monthly progress reports for London Life, so stay tuned! 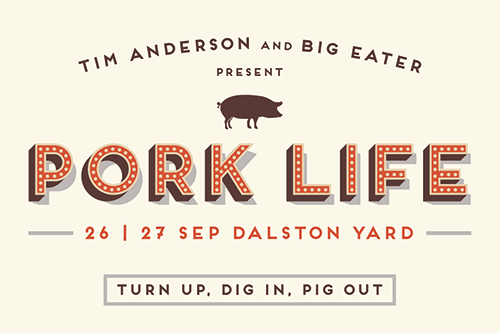 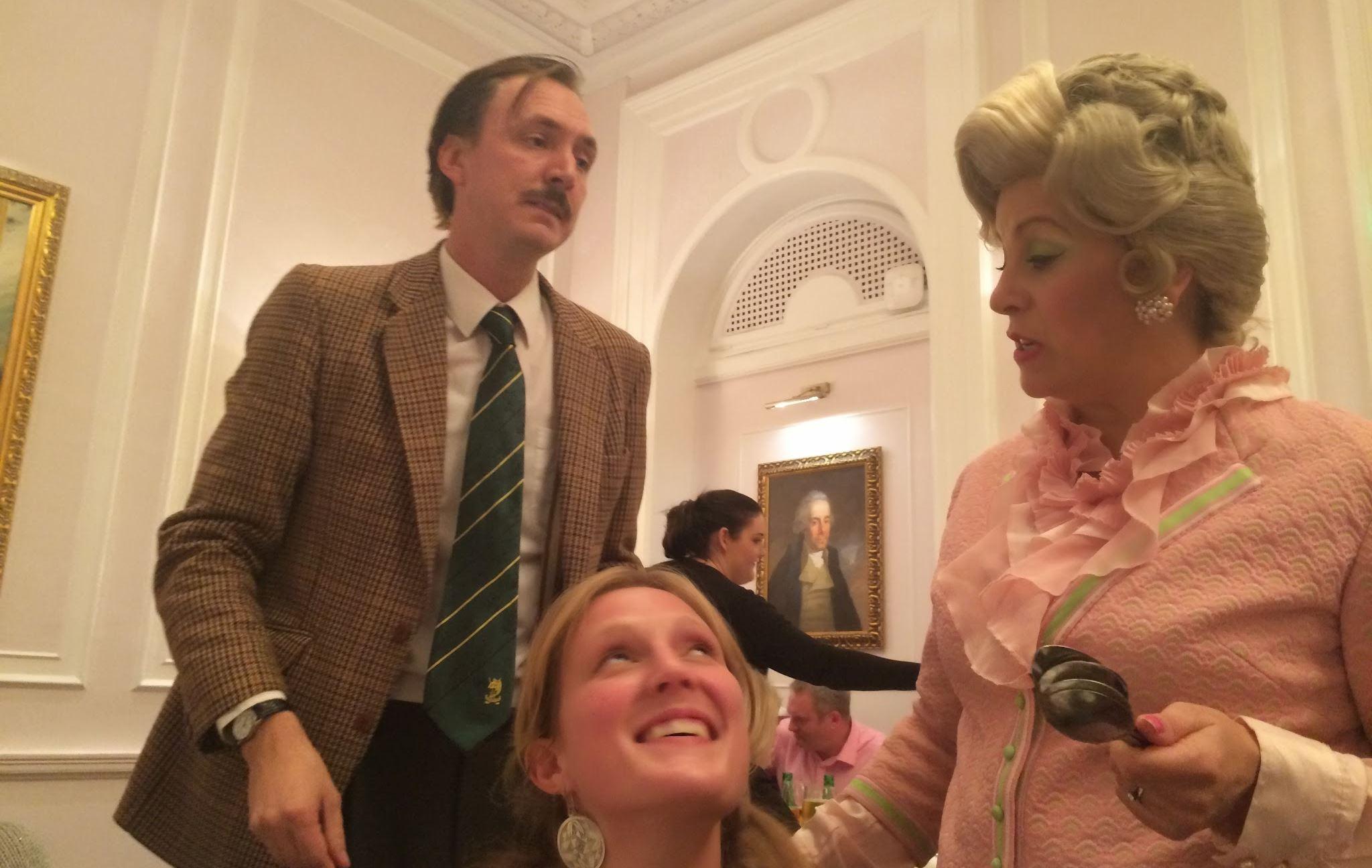