Ever had a shot of Bacardi? If you have there’s a good chance that it was as a dare on a night out or at a house party in a random part of 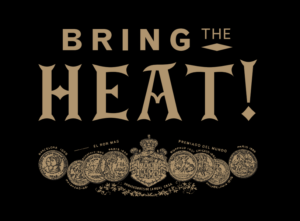 Shoreditch (or was it Dalston?) that you couldn’t get back to even if you tried. There’s a reason Bacardi is often followed by the word coke, the two go together very well. How many times have you heard Bacardi & Coke? It rolls off the tongue and until now my trusty shot companion has been of the vodka variety.

However this looks set to change with Bacardi Carta Fuego, a new spiced rum that is designed to be enjoyed as a shot being released in London and across the UK this week. Now you’re probably wondering why on earth Bacardi are playing their hand at the shot market, well they probably had an office party and ran out of coke. We’ve all been there, but only they could do something about it.

Thankfully Bacardi has 153 years of craft and experience and it is apparent when you enjoy your first taste of the new Carta Fuego spiced rum; you taste just that.

The new 40% ABV Spirit rum promises to balance the smooth taste of the Bacardi rum with the delicious spice notes in Fuego. Ensuring each sip is smooth, the Carte Fuego starts with a blast of heat when it first passes your lips, followed by a kick of flavour with the cinnamon and nutmeg and then finally the silky smoothness as it goes down.

In true Bacardi style to launch a product like this, they have created a video that rises to the occasion. Fuego as it happens is also the Spanish word for ‘Fire’ and this video has all the heat and energy that the name implies. It is the taste experience of a shot of Fuego in visual form.

Technically, the video seems almost as complex as the flavours of Carta Fuego. They use a Phantom Flex camera, shooting at up to 2,500 frames per second, seven 10,000 watt lights and a team of skilled pyros, capturing every high-definition detail of that new sexy deep red Carta Fuego bottle which assembles itself in super slow motion that makes you want to dribble a bit.

So shots of Bacardi on a night out no longer need to be a dare and is going to become my must have cockles warmer when night descends on a house party or BBQ this summer. You can find out more and #BringTheHeat via Bacardi UK on Twitter

BACARDÍ Carta Fuego is now available in major supermarkets and pubs and bars throughout the UK. Fuego has an RRP of £21.00 for a 70cl bottle. 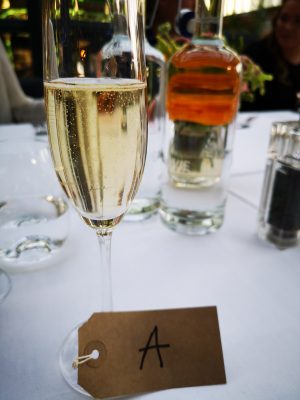 English wines give the rest of the world a ROASTing 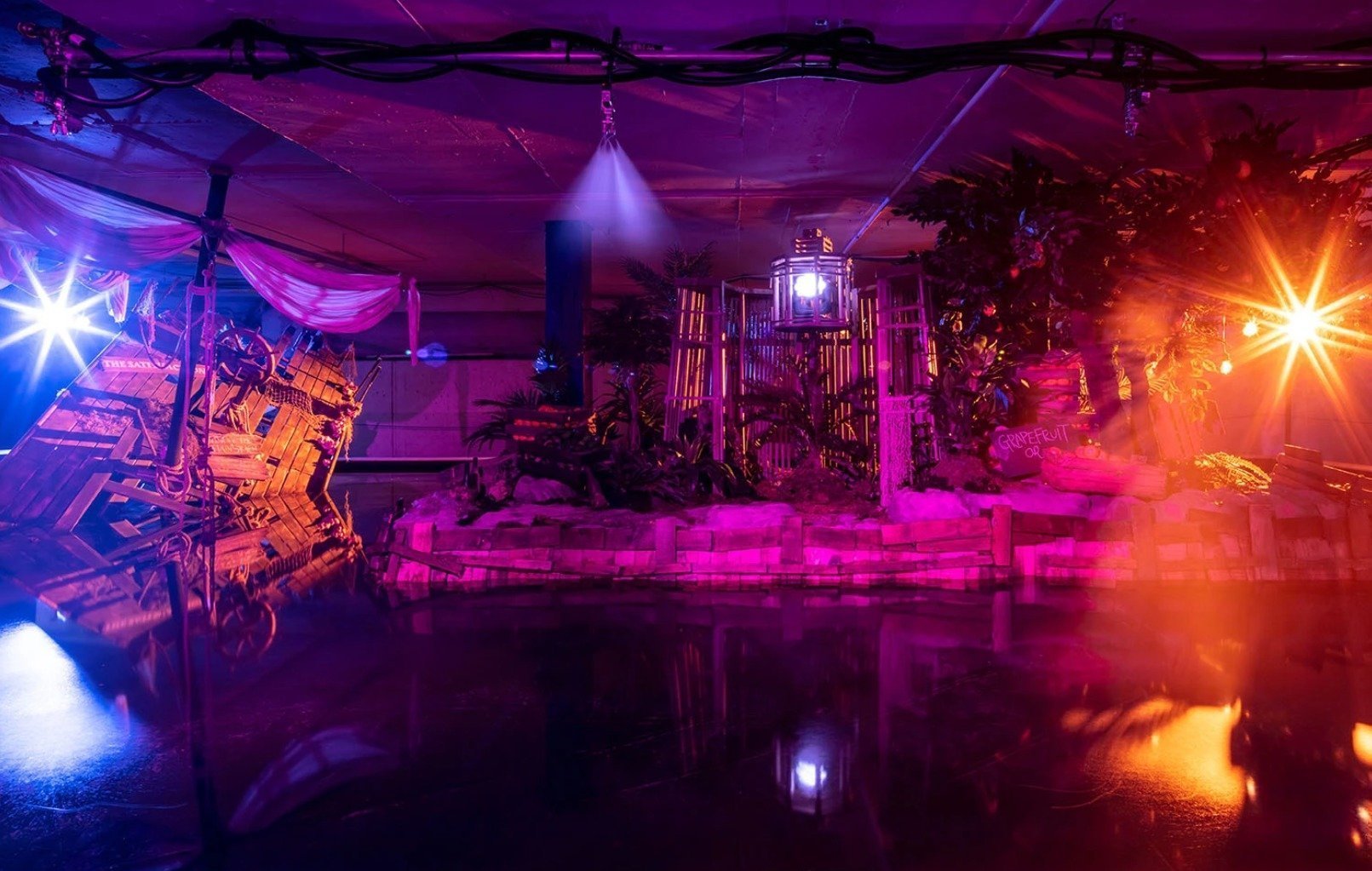 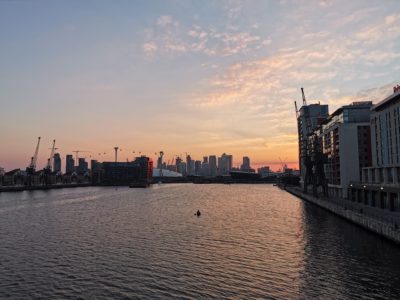