If it was pretty much anywhere else (apart from maybe Brixton) I would shout from the roof tops that KERB was opening, but with it being Camden, I had my reservations. You see Camden has been doing pretty okay for itself on the food front for as long as I can remember, sure some of it is perhaps a little suspect, but I kinda like that edginess about Camden.

In fact, if you like edgy Camden still has it in spades, in part because it is so busy, but mainly because of the shops and the character of the place. Is the introduction of KERB light touch gentrification, that spoils the unique character of Camden? Or does it sprinkle a bit of added foodie awesomeness and fill a gap that has long needed filling? LDN Life went to find out….

After visiting on the opening night, I would lean towards the latter and I’ll let others have that the wider argument about Camden’s future. What we have here is perhaps London’s leading bringer of awesome street food in one of London’s best locations.

With 2 hours to get around 35 stalls and sample as many as possible, we had more chance of catching all the Pokémon in that time, it was never going to happen. I see many more visits ahead just to get them all ticked off and because pretty much every single one looked awesome, we started heading for the ones with the smallest queues to maximise our time. 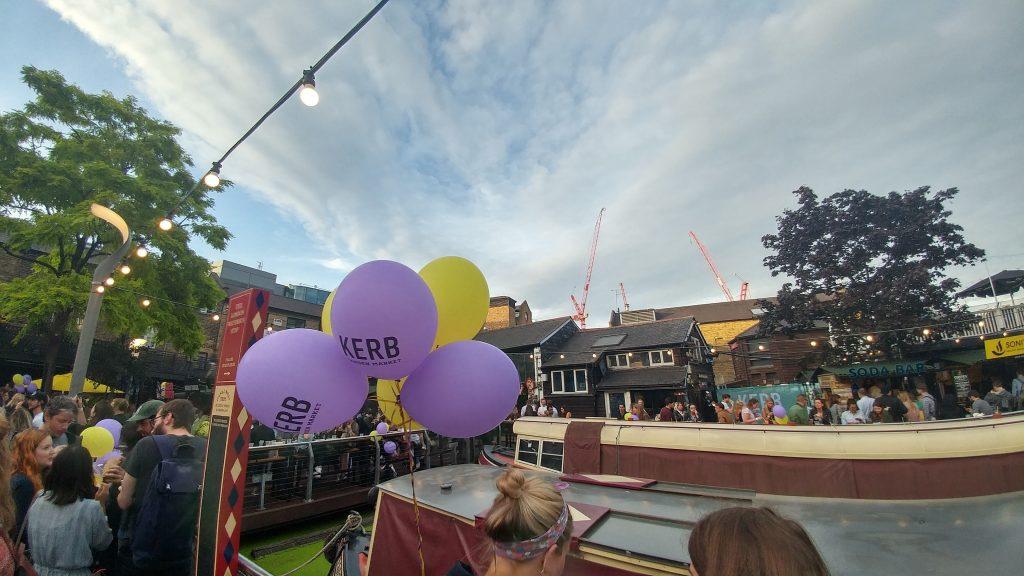 The top food we tried:

Oli Baba’s.Halloumi Fries were truly wonderful. They also say ‘Hummus changed their life forever’ which gets extra points from me. Great for a snack while you decide what to have as a main.

Stakehaus. Think steaks on chips and add secret green sauce. They say “if it ain’t broke, don’t fix it” and after trying their offering, I’m glad it ain’t broken.

Crabbieshack. Bringing the Kent coast to Camden, you can choose from the crab roll, soft-shell crab burger, lobster roll, or crab meat fries which we went for. Great fresh taste, but the fries were a bit too crunchly for my liking. Would still have again.

Mother Clucker was firmly on my list but it was also on everyone elses. It must have been the Cluckers tea-brine, buttermilk-soak, and twice batter their birds. Buzzfeed named them one of the  “21 London street foods that will change your life”. Which is obvious mouth bait for anyone who doesn’t mind a long wait.

But with time not on our side we stumbled across Other Side Fried hiding around a corner. Their promise of Buttermilk fried chicken, honey butter, bacon pickles and slaw, was enough to make us realise this was our final stop. And it was like saving the best until last, wow it was indulgent, wow it was filling, wow I wish I’d had it earlier. I did also think about calling for an Uber Ambulance because it was beautifully unhealthy.

Sadly all the ice cream had left Blu Top Ice Cream, the only option for dessert was one last pint from the KERB bar.  The beers were from some of my favourite independent breweries in London, and I later learnt that the gin ‘Half Hitch’ is distilled onsite, will would pushed me to have a G&T as my last drink 🙁

Petra Barran, founder of KERB says “We’re so excited to finally be able to open KERB Camden Market to the public.  A huge amount of planning has gone into making this, KERB’s biggest market to date, such a huge step forward for London street food. We can’t wait to see how the public reacts to the massive raft of brilliant menus here – as well as the KERB bar that will showcase excellent local Camden Town Brewery, alongside up-and-coming independent breweries from across the capital”.

KERB Camden Market will be open 11am-6pm Monday to Thursday, 11am-10pm on Friday and Saturday and 11am-7pm on Sundays. Find out more on their handy website. 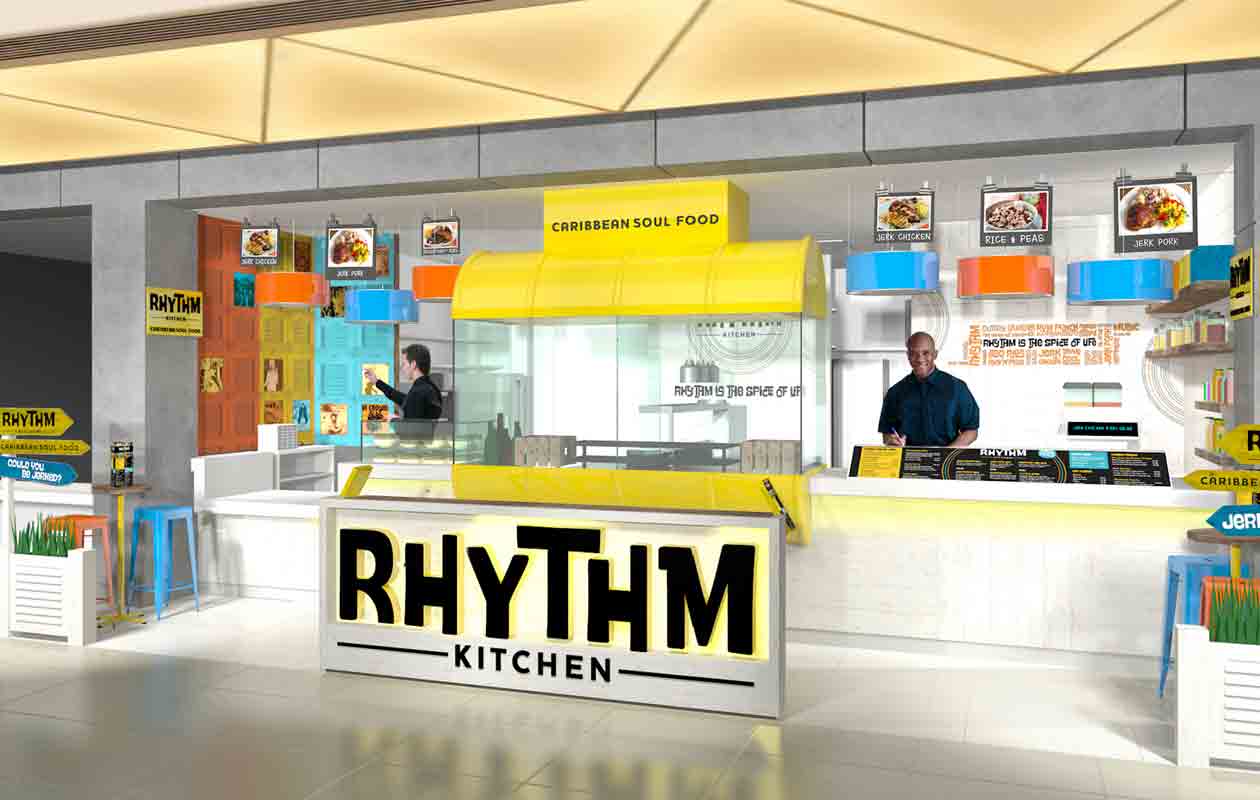 Got a meat and drink SOS? Smiths Spitafields might just save your life 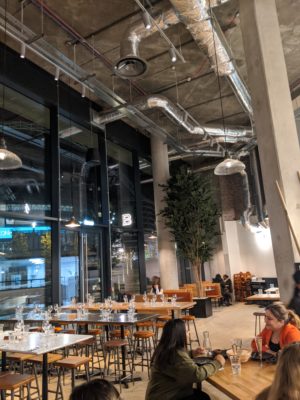