On the 18th and 19th of August KERB, is taking over the King’s Cross Canopy with their ‘Ultimate Vegan Rumble’. This features eight KERB-picked traders, all cooking up vegan dishes to battle it out for KERB’s golden carrot.

Thankfully going vegan isn’t seen as the pursuit of tree hugging hippies or super diet/health conscious anymore. It’s a thing that you can duck in and out of if you so please. Or go the whole way, which is something even a few years ago would have chilled me to the bone.

Thankfully we’re in 2017,  and London’s streets are popping up with vegan offerings as perceptions shift. So the ‘on trend’ KERB team have brought together 8 of their favourite vegan wizards to conjure up two days straight of vegan indulgence for everyone regardless of your food orientation.

They are promising deep fried buffalo wings, chocolate brownie mud pies, red Thai curry pots, Venezuelan chip buttie arepas, Tandoori naans and Afro tacos but not as you know them. Enter the ‘Rumble’, eat them all, vote for the winner and live on the (v)edge. 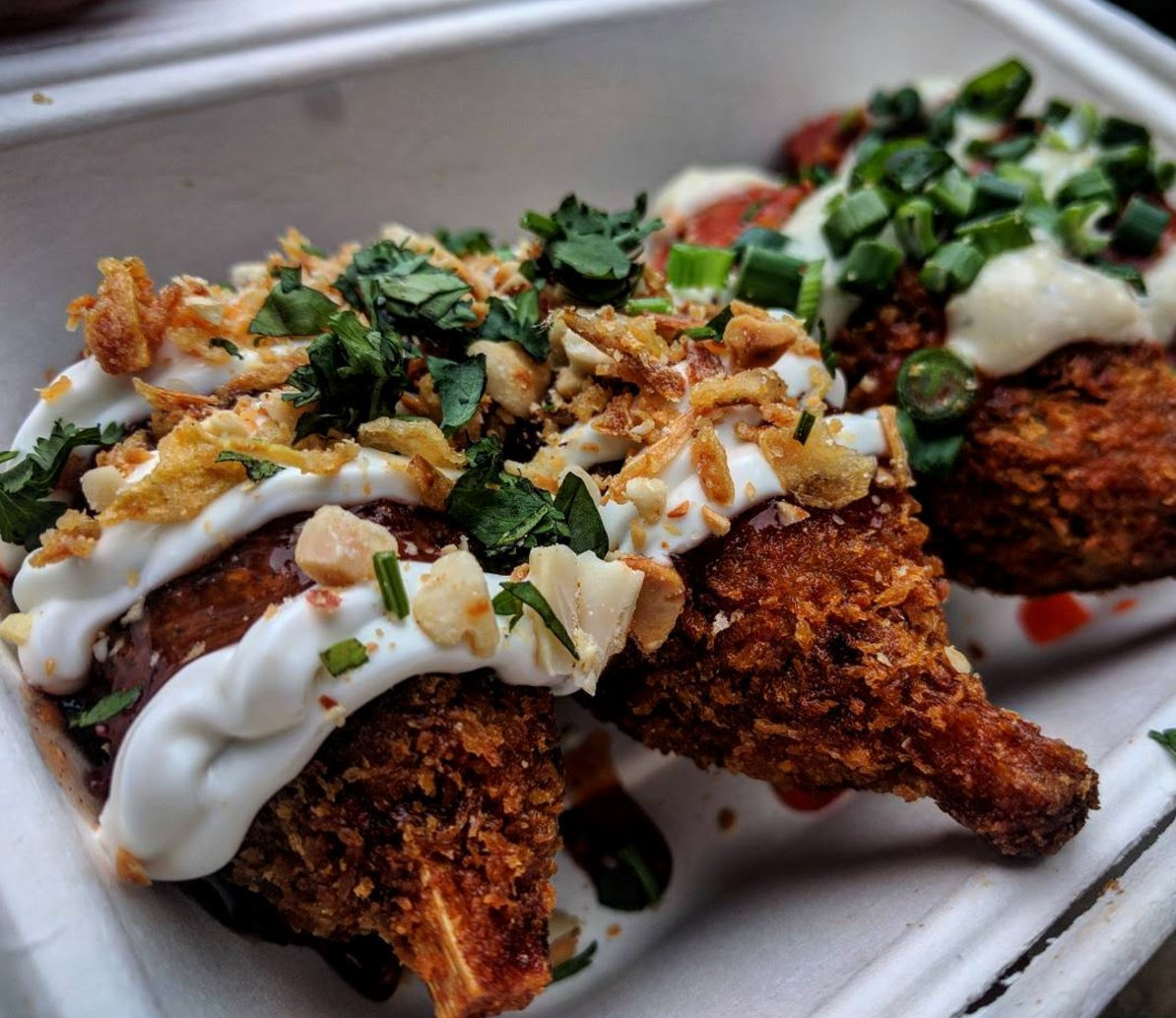 Of course, it’s not just about the food.

The KERB Bar, features a cocktail bar and a beer bar, serving up special guest tap vegan quenchers. While KERB’s resident DJ’s carrying the party on ’til late and there’s even a Mr Potato Head’s vegetable decorating corner.

RULES
1. Every ticket holder will receive EIGHT portions – one dish from every trader, and a free cocktail on entry. Early Birds start at £25. (3 sessions available: Friday evening / Saturday afternoon / Saturday evening).
2. Every ticket holder votes for their favourite at the Livin’ on the Veg Wall of Fame
3. Extra portions can be bought throughout the event.
4. Kids under 12 can enter for free during the Saturday lunch session, but does not include food.

Find out more via kerbfood.com/livin-on-the-veg and/or get tickets HERE. 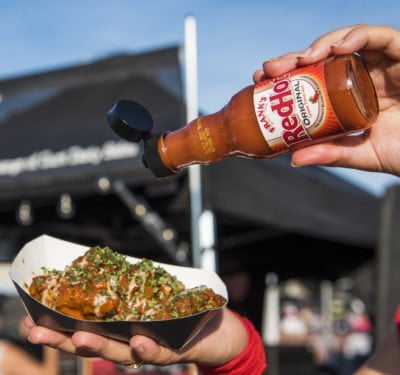 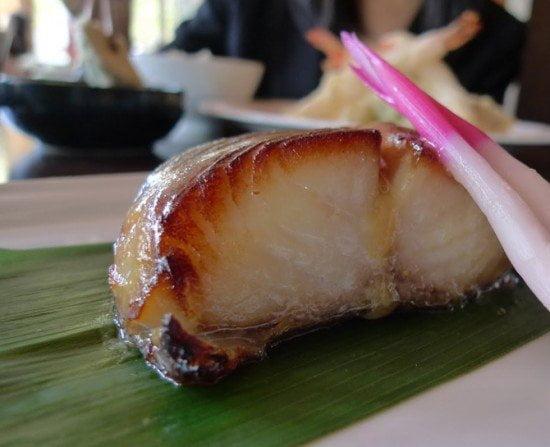 Our pick of the Best London Pop Ups and Supperclubs for the next week! 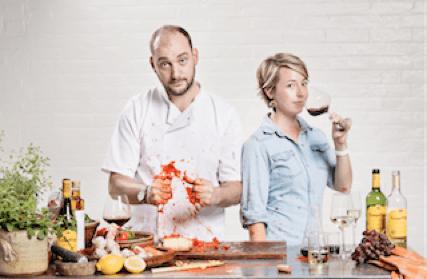