Few places in central London exemplify the force of gentrification like Kings Cross. Now a consortium of organisations has launched King’s Cross Story Palace, a project which documents the industry-to-rags-to-riches history of the area over the past century.

The project features the social history and personal memories of people who live, work, play and travel within a 1 mile radius of Kings Cross station. It uses off and online media to highlight the winners and losers in 100 years of urban change.

The main action is online, where an impressive array of varied stories is assembling, and in activities surrounding the exhibition.

On Wednesday 21 November, 11am, at St Pancras Square Library, there is a celebration event: Women of King’s Cross, which sees the launch of a book of stories and a poem by 6 Kings Cross women who, after attending Camden literacy classes and a Story Palace workshop, were inspired to write their personal histories.

The event will be followed by a guided walk in the area of the theme of Inspiring Women of King’s Cross.

The meeting point for walks is the foyer of Pancras Square Library. If you want to go, RSVP [email protected]

The exhibition itself is small: a few boards in Pancras Square Library, 5 Pancras Road, N1C 4AG. The library is on the first floor of the new Camden Council office on Pancras Road. Pop in if you’re in the area. It’s open 14 – 27 November, Monday to Sat 8am to 8pm, and Sunday 11am to 5pm.

The two-year project is being delivered by Historypin and The Building Exploratory. It was funded through a £663,900 grant from the Heritage Lottery Fund. It’s received further support from Lyndales, a firm of solicitors based in Tavistock Square, and Google, that also has a local office.

Historypin is a Pinterest-alike site of local history, mostly UK and US. They’re developing a toolkit for people that want to run similar projects to the Kings Cross Story Palace.

People like to bitch about gentrification. But let’s be honest, every reader of LDN life is a participant: enjoying the benefits of developers hosing down with money places like Kings Cross that were once scary in daylight let alone after the sun goes down.

Kings Cross used to be an urban industrial hub. It descended into abject dereliction and has been reinvented as a high-end place to live, work and play.

My experience of Kings Cross began at what was possibly the area’s nadir in the mid-eighties.

Aged 24, I’d started my first journalism job nearby. By day, Kings Cross was a post-industrial wasteland bustling with commuters. By night it was the seediest place in central London. Soho had been through at least two rounds of ‘cleansing’ by then, whereas in Kings Cross drugs were readily available; hollow-eyed scrawny girls worked the streets; after-hours drinking – a rarity elsewhere – was routine. There were boarded-up squats, pubs with strippers and clubs with villains. It was dangerous and thrilling.

I missed the Kings Cross Station fire in 1986 because I was playing hooky from work, seeing a friend off at Heathrow.

Skip forward to the early 2000s and during an Open House weekend, I toured the St Pancras Hotel before it’s refurb, marvelling at the officially sanctioned vandalism wrought on its decaying interior in the 1970s.

There was a go-kart track in the old railway sheds off York Road. I spent an afternoon in 2003 racing with editorial teams from computer magazines. By then, young, smart, urban tribes were reversing the suburban trend and gentrifying inner-city areas. Kings Cross was ripe for pillaging.

The arrival of Central Saint Martins in Granary Square in 2011 put gentrification into warp speed. Now I walk along the Grand Union canal towpath toward Camden and boggle at the luxury canal-side apartments in a converted gas-holder. I chuckle at the niche designer shops in Coal Drops Yard. Who are they for? The Guardian, keeper of middle-class conscience, is headquartered on York Road. Google, one of America’s richest corporations, has an office nearby. There’s a Waitrose where I raced go-karts. The drug-dealers and prostitutes are gone – or invisible.

People like to bitch about gentrification, but what other future is there for run-down places? The attraction of Kings Cross was its utter squalor. But it would be wasteful to leave places in that state of dereliction, and cruel to its inhabitants.

Many of the residents of Kings Cross who would have welcomed regeneration have been excluded: priced out, developed out, moved out. To include the poor in urban regeneration will take a radically different way of funding development. And a society that cares about people more than it cares about money.

Next article Enjoy ‘Beyond Meat’ at Honest Burger – I did 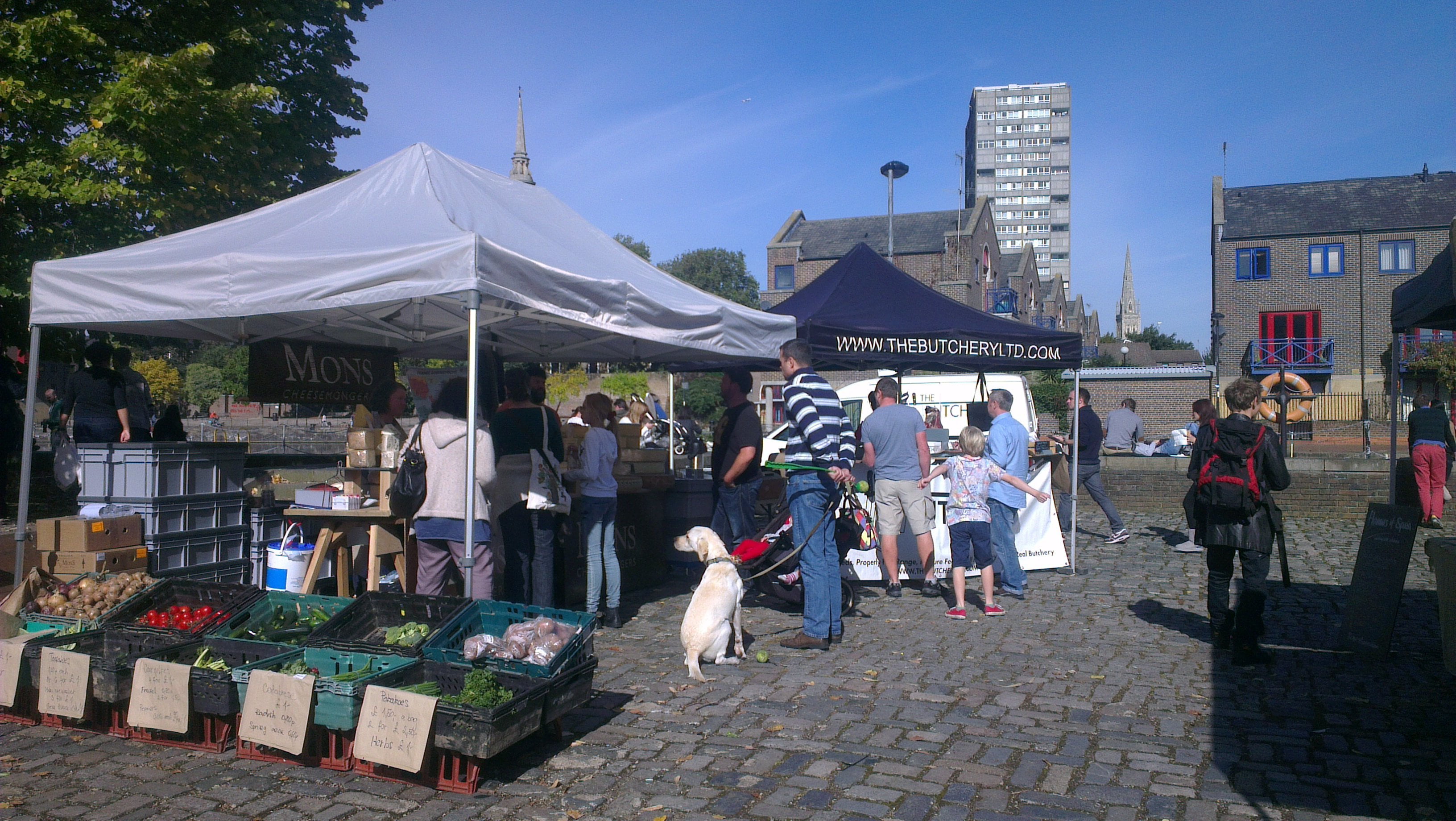 Wapping Market – Worth Getting up For? 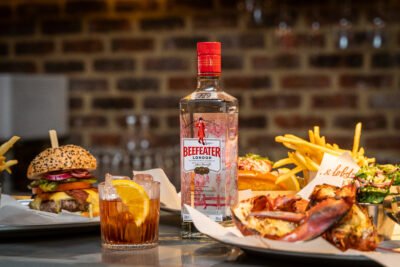