One is a multi-award-winning restaurant that has become London’s ‘go-to’ destination for fine Filipino food. The other is an equally celebrated single-island rum, distilled and aged for over seven years on Negros Occidental (known locally as Sugarlandia) in the Philippines. Now, this October will see these two hugely successful exports combining their considerable resources in a unique food and cocktail pairing.

Marking London Cocktail Month, there is another, more poignant, guiding force behind the partnership. On 20th October 1944, Brigadier General Carlos P. Romulo, whose granddaughter is the restaurant’s co-owner, accompanied General Douglas MacArthur and his American troops as they invaded Leyte, one of the Visayan group of islands in the central Philippines.

Commemorating the 76th anniversary of this pivotal moment which marked the beginning of the end of the Japanese occupation of the Philippines, and the triumph of the Allied forces in the Far East during World War II, is a menu specially curated by Romulo’s executive chef Jeremy Villanueva. He has also worked closely with Ben Rojo, Don Papa’s US brand ambassador and a World’s Best Bars mixologist, to
ensure the flavours of both food and spirit complement each other perfectly.

Additionally, anyone who opts for the menu will be entered into a raffle to win a 4.5l bottle of Don Papa Rum. 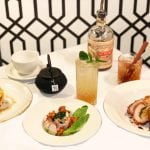 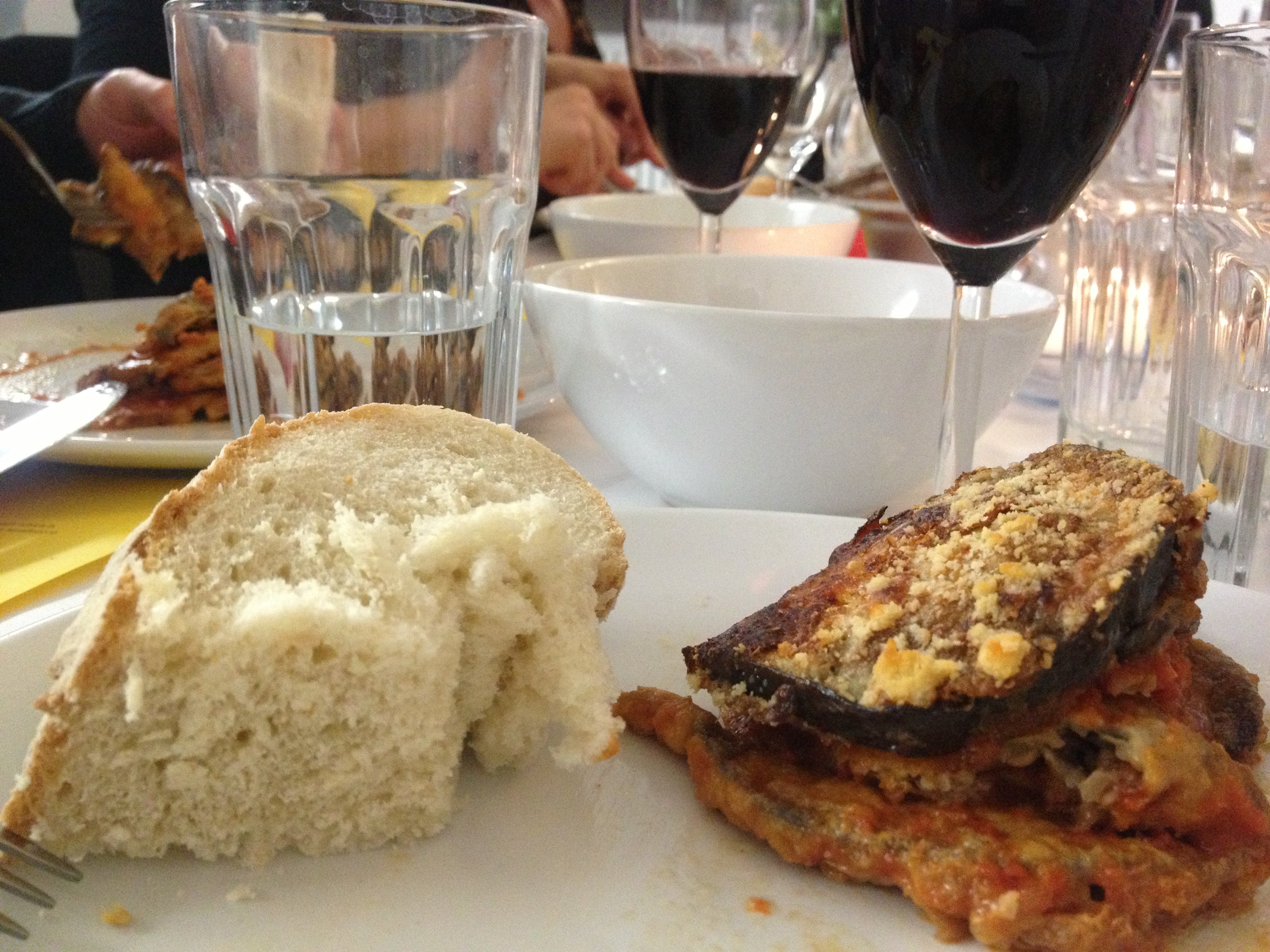 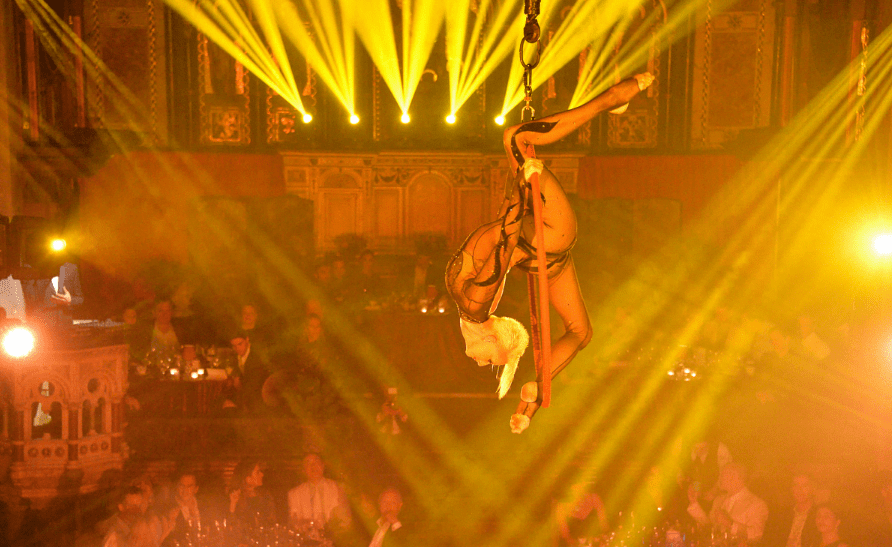 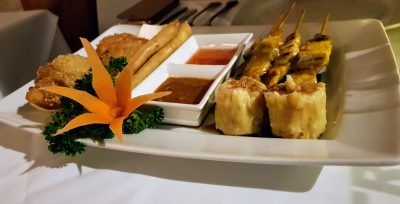