The London Pub For Every Occasion – Book Review

‘The London Pub For Every Occasion’, Herb Lester Associates

I have to admit, when I was first told about the guide, it was difficult not to reserve judgement; no doubt every Londoner will have their own opinions about what makes a good pub.  Before I had even opened the front cover I was already mentally listing pubs which I would expect any good pub guide to have. Nevertheless I kept an open mind- even the most seasoned Londoner needs a little guidance for food and drink.

At first glance, the hardback guide is very attractive; filled with charming illustrations rather than plastered with garish and badly taken photos of pubs. The book even has a folded, pull out map with all 161 pubs mapped out and listed. The guide is split into various categories and scenarios such as ‘Because the Beer’s so Good’ and ‘Because a story goes with it’ and has an emphasis on pubs in the North and East.  Whilst these are currently regarded as the ‘trendy’ areas of London I find it incredibly frustrating as this isn’t the first restaurant or pub guide to have a geographical bias for these areas; there are great pubs in West London and South of the River (alongside the other half of the London population).

It has some great categories for specific requirements such as ‘Because they like dogs’, pubs for dog lovers, and ‘Because you need to meet first’, which has pubs nearby popular venues such as the Barbican, O2 and the Tate Modern. There are some well recommended pubs especially under the ‘Beer’s So Good’ category such as The Harp in Covent Garden, The Greenwich Union and The Rake all serving an excellent selection of bottled, keg and cask beers.

However the guide has some fundamental problems; firstly there are just too many categories (over 20) with too few pubs in each section; at one point I found myself flipping the pages back and forth in confusion when I found just one pub selected for a category.  The category names are just too vague and ambiguous in description, such as ‘For that Patrick Hamilton Feeling’ (what??) and ‘Because their time will come’(huh??) no description added and the pubs under the section don’t particularly outline what the titles mean either.

The categories are far too subjective and are just vulnerable to disagreement towards pubs which are and aren’t mentioned for each occasion. One such example is ‘Because a story goes with it’ which are supposed to list pubs with dark histories, eccentric landlords and pubs with a past; however I was disappointed not to see the Whitechapel’s Blind Beggar, site of the Kray’s infamous, public execution of George Cornell and The Prospect of Whitby in Wapping, the oldest riverside tavern that’s been around since Henry VIII’s reign complete with a hanging noose that is on display outside.

For me, the book is trying a little too hard to be clever, and a pub guide need not be. At the end of the day, I want my pub guide to clearly tell me where the best beers are, where to go when I’m skint and where to eat for some good grub.  The guide needs a good pint of simplicity, less and better defined categories covering all points of the compass in London.

LDN Life's Food and Drink Editor "I love Eating and drinking my way through every corner of London (and beyond); I'm a lover of all food, good coffee, good wine and craft beer"
Website: https://www.ldnlife.com
Posts created: 24
Previous article Happy 1st Birthday London Life UK plus some Awards 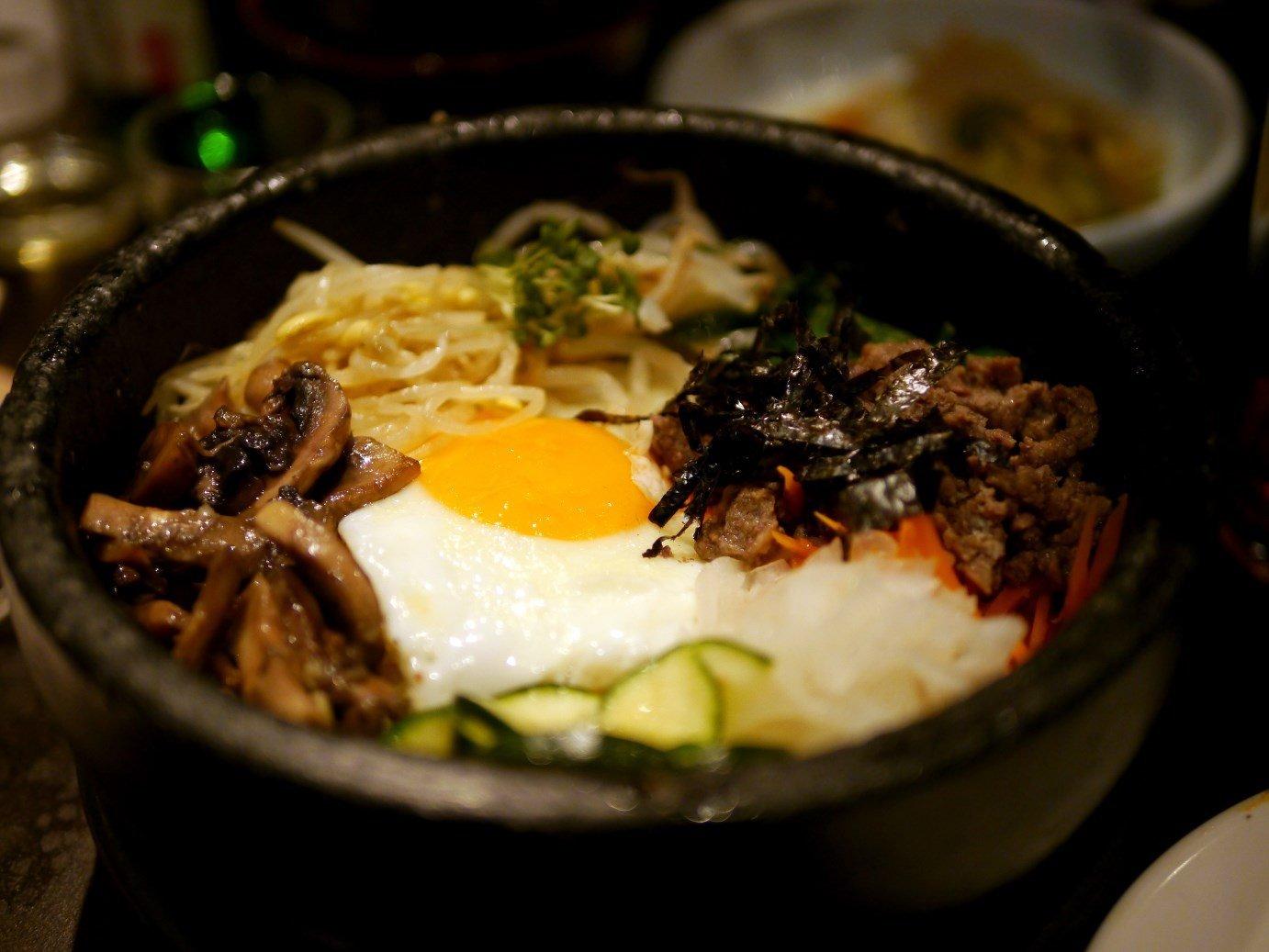 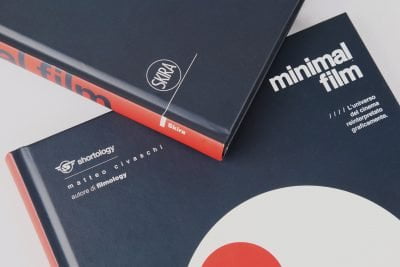