The crowd is going crazy. The sound of their whooping and bellowing, their cheering and jeering is echoing around the arena. The taut ropes of the ring seem to vibrate with the sheer volume of the noises erupting around them. Boxing gloves lay shrewd, dangling over the ropes, where they have been discarded. The boxers themselves, their faces only inches apart, are locked in battle in the centre of the ring. No, they have not been overwhelmed with primal rage and thrown themselves, bare fisted, at each other. Actually, they are hunched over a chess board, the physical punches being thrown moments earlier having been replaced with mental strikes facilitated by this age-old board game of tactical prowess. This, in a nutshell, is chess boxing. This is the latest craze in alternative sport and it is coming to London. 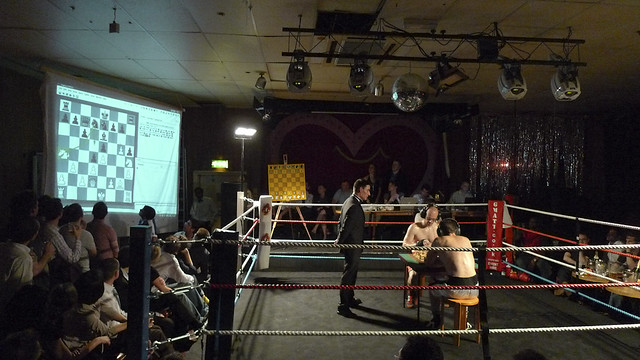 On 14th March, London’s Scala nightclub – a long-time pioneer in trendy, alternative entertainment – will be opening the British chess boxing season with a truly unique event. This will feature former world boxing champion Terry March – competing in only his second chess boxing event – and exciting newcomer Romanian Ion Citu – amongst numerous others. The London chess boxing season opener promises to be the biggest event yet of this emerging international sport.

Once upon a time, chess boxing existed only in the realms of fiction. It is an intriguing creation, referenced in the Wu-Tang Clan underground-hit Da Mystery of Chessboxin’ and depicted in Enki Bilal’s 1992 comic Froid Équateur. Moreover, a few individuals have claimed to have played and perhaps even invented the sport during this period. For example, British teenagers James and Stuart Robinson claim to have started a small chess boxing club in 1978, having begun playing rounds of chess during breaks in their boxing training.

However, chess boxing as it is known today – as an international and regulated sport – was invented by Iepe Rubingh. It was he, aided by boxing experts from Berlin and the Dutch chess federation, who staged the first chess boxing exhibition in 2002. Since then, this alternative sport has flourished significantly and chess boxing has now gone global. Today, officiating bodies for the sport exist on every continent, with both the number and attendance of events skyrocketing each year. This is a fact which has not gone unnoticed within the sports industry, with popular sports betting provider betfair featuring chess boxing on their 2015 Alternative Sports Calendar.

A bout of chess boxing is played through alternating four-minute long rounds of chess and three-minute long boxing rounds, with only a one-minute break in between. At the same time, only a K.O. or checkmate will allow for an early win. This quick-fire alternating of disciplines means that chess boxers must be at the peak of both their physical and mental abilities. In no other sport are athletes expected to be so versatile or so in command of all their faculties. This means that chess boxing is not only the ultimate test for its athletes but the ultimate viewing experience for its spectators.

So why not go and discover the wonders of chess boxing for yourself? You can experience this emerging alternative sport for not only a fraction of the cost but also in one of London’s most edgy night-time establishments.

Next article 6 things you could buy instead of an £8,000 Apple Watch 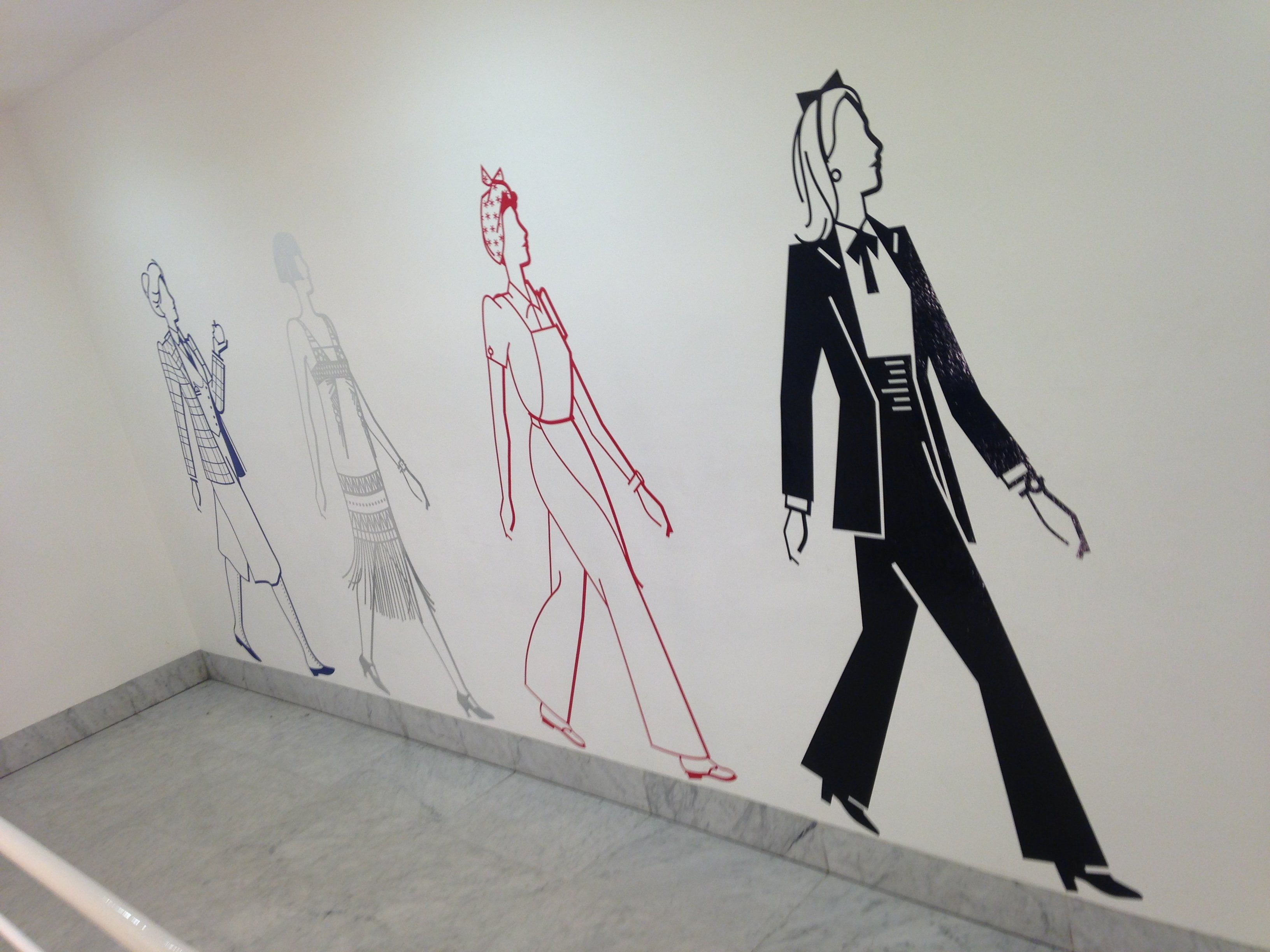 Women Fashion Power – A short review of a short exhibition 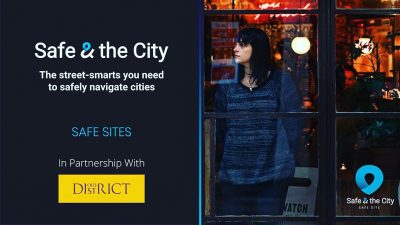 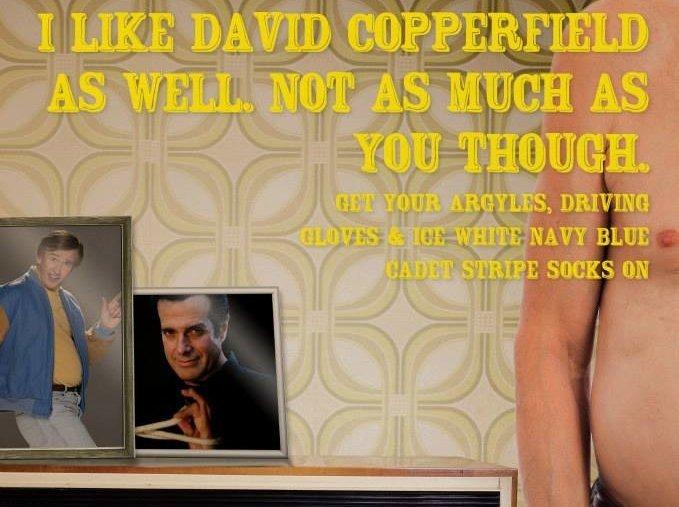