Lonely The Brave and Hassle Records have announced the release of what is considered by many as one of the most eagerly anticipated rock records of 2014.

Full-length album, “The Day’s War” is released June 2nd, and you can now pre-order  to secure a copy on a range of different formats including: CD (both limited edition book-pack and standard versions) and heavyweight vinyl can be purchased directly from the band’s web store, whilst a digital download will be available via an exclusive, ‘mastered for iTunes’ edition of the album that will feature an alternate version of their recent single, ‘Trick Of The Light’.

The band will commemorate this release with an exclusive show at Dingwalls in Camden on June 4th. Tickets are on sale now, with a limited number being available to purchase as part of a bundle along with the album.

2013 proved to be an exciting twelve months for the Cambridge five-piece, playing festivals such as Download and Reading & Leeds; supporting Bruce Springsteen at the Olympic Park and opening for Deftones; all alongside the release of their first EP ‘Backroads’ to critical acclaim

This yearhas already seen the band play a number of European dates in France and Holland, followed by their first headline tour of the UK, including a sold out show at London’s Cargo. With The Great Escape, Download, many further festival appearances scheduled.

What the press has said so far:

Rock Sound say they “wholeheartedly believe could become the biggest band on the planet”.

“A band whose name will soon be up in lights, whether they like it or not.” – NME

“They’re a curiosity to a lot of people, but that’s a magic and exciting time. If you’re a fan, hold onto them tightly – If you’re not, you will be.” – Zane Lowe, BBC Radio 1

‘The hype surrounding them is entirely justified…the start of something extraordinary for the band.” –Kerrang!

“Their vocalist has a mammoth arena-filling voice and it will only be a matter of time before they do so.” – The Huffington Post 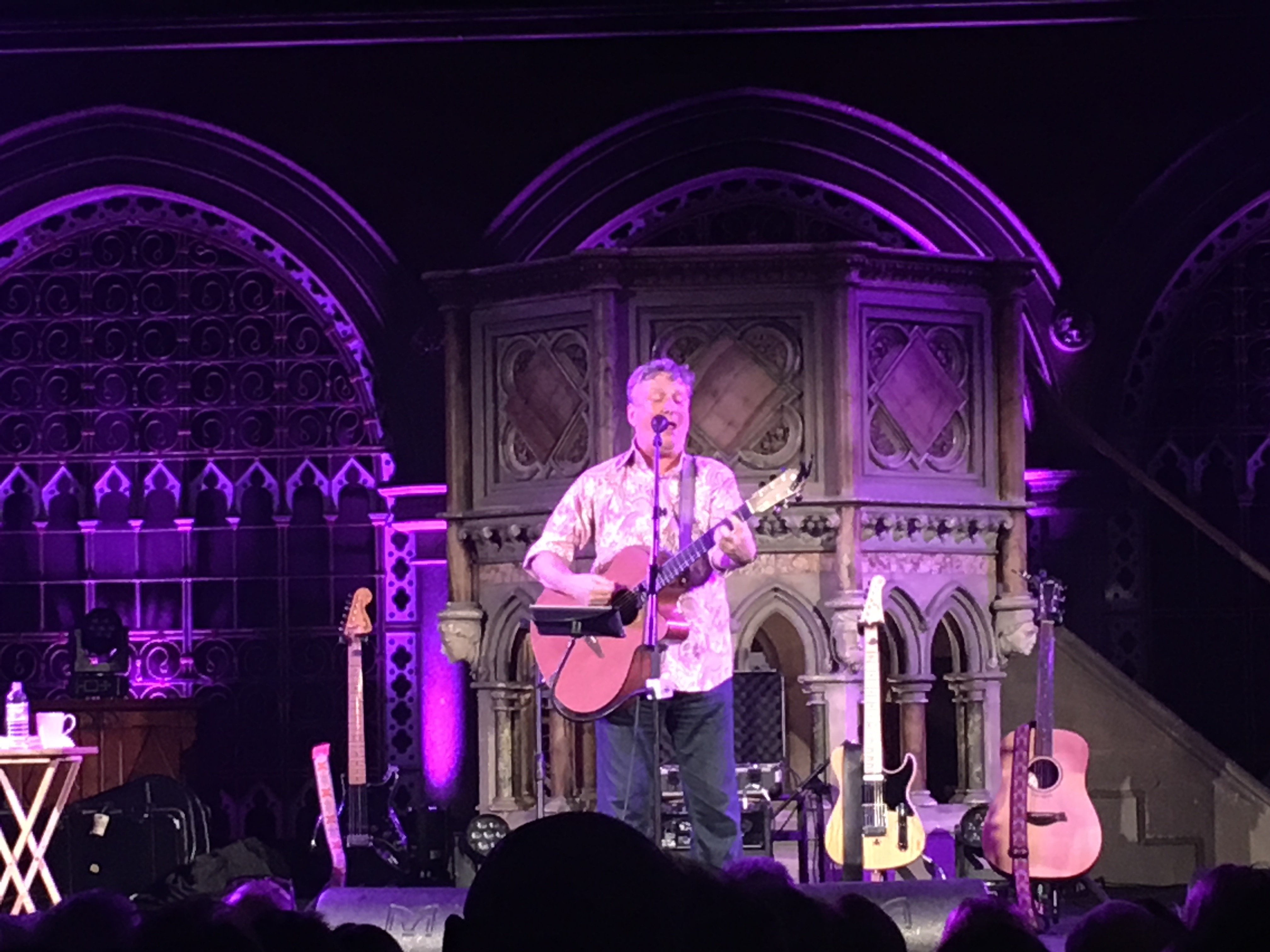 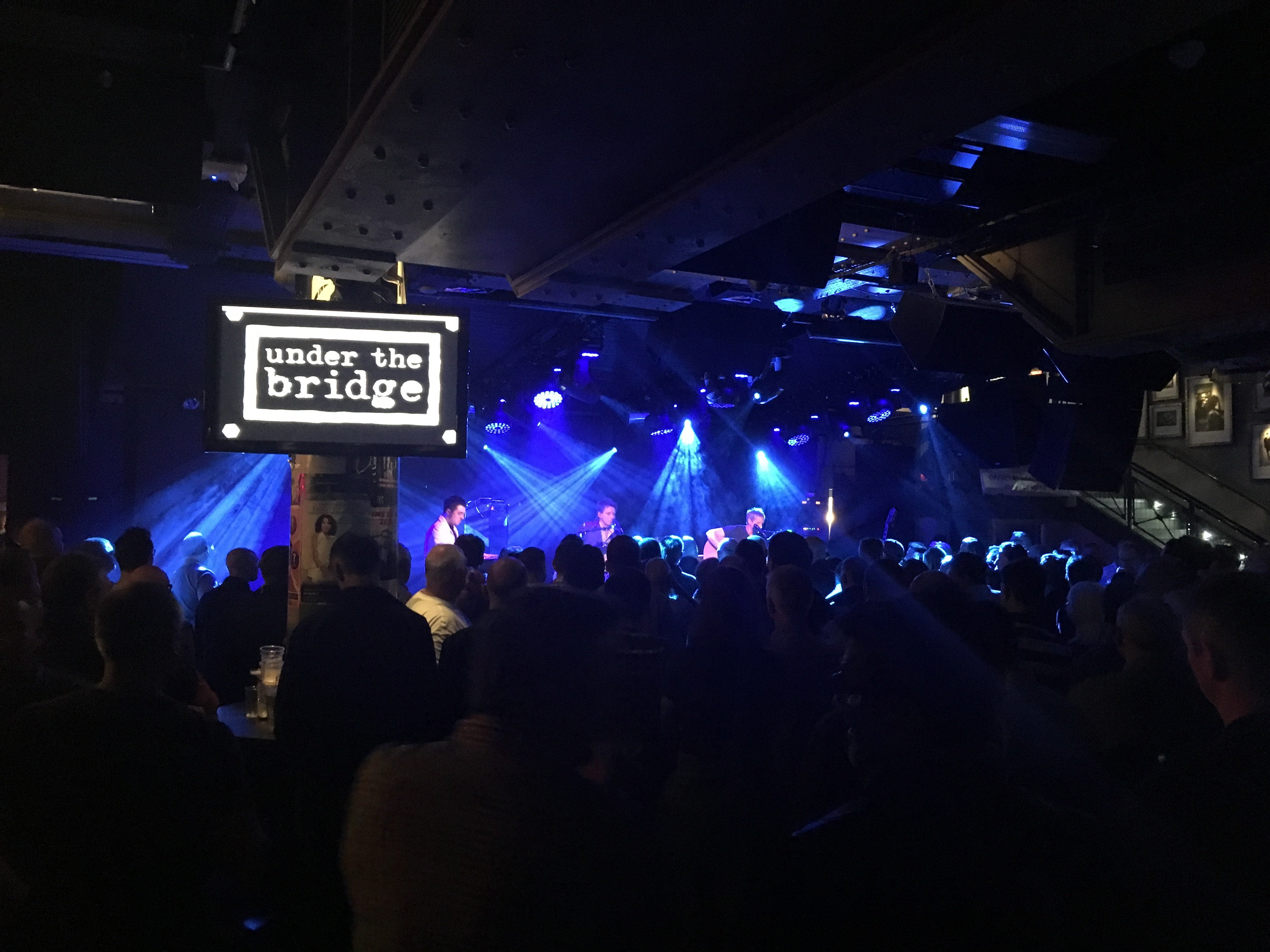