My childhood memories of cricket go along way to explaining why I’ve never been a big fan. My least favourite, being hit in the face by a bat on the school play fields and agreeing to go to a match and leaving after two hours with sunstroke, as my friend happily read his book and drank beer.

However recent pub chats have lead a group of us to consider what sport to get onboard with over the summer, and almost like we planned it (we didn’t), we were invited to Lord’s for a tour and to find out about the Royal London One-Day Cup which takes place 1st July. So I and general sports partner in crime, Mike went along to find out what all the fuss was about.

Lord’s is iconic, even for a cricket Luddite like me, the ground and that media centre always caught my eye whenever I saw it on TV. But it is an iconic ground that is both steeped in history, and also constantly changing and evolving. Our guide was fantastic, and with Matthew Hoggard testing us in the nets (I didn’t suck) and joining us for the tour. We had the chance to see the Ashes and learn about its history, visit the Long Room and hear stories from past and present, and see the view from the iconic media centre.

My experience of Lord’s was so positive, that I would recommend the tour of Lord’s to pretty much anyone. Sure you’re unlikely to get Matthew Hoggard’s wit and ‘bants’, but it really was an eye opener.

If you’re already sold on the idea of Lord’s and cricket, whether new to the sport or not, then the Royal London One-Day Cup looks like a great event to take in this summer. It’s not just a cricket match, the what’s on list reads like a celebration of summer and cricket.

Considered as the pinnacle of 50 over domestic cricket, this cup match sees Nottinghamshire take on Surrey with this year’s final taking place in a new mid-season slot rather than late September. With eighteen teams on the road to Lord’s since April, battling for a place in the final. This year (I’m told) sees a repeat of one of the 2015 semi-finals in which Surrey edged Nottinghamshire by only 4 runs in a tightly contested match.

So to fit the theme and time of year, ‘The Home of Cricket’ is evolving again and treating visitors to a range of activities themed around a quintessential British summer’s day, so expect picnics behind the Pavilion, Cricket croquet, and even giant Jenga.

Stars from the England men’s and women’s side will also take to the field to coach two young teams in the final of the Gilbert Cup, ensuring there is plenty of entertainment for spectators on the day.

The other great thing about Lord’s, you can wander around, visit one of the many bars and eateries, no need to rush. A sporting and relaxing oasis from the bustle of everyday life. Personally, I’m just going back for a “Whacking great Sandwich”, the rest is gravy. 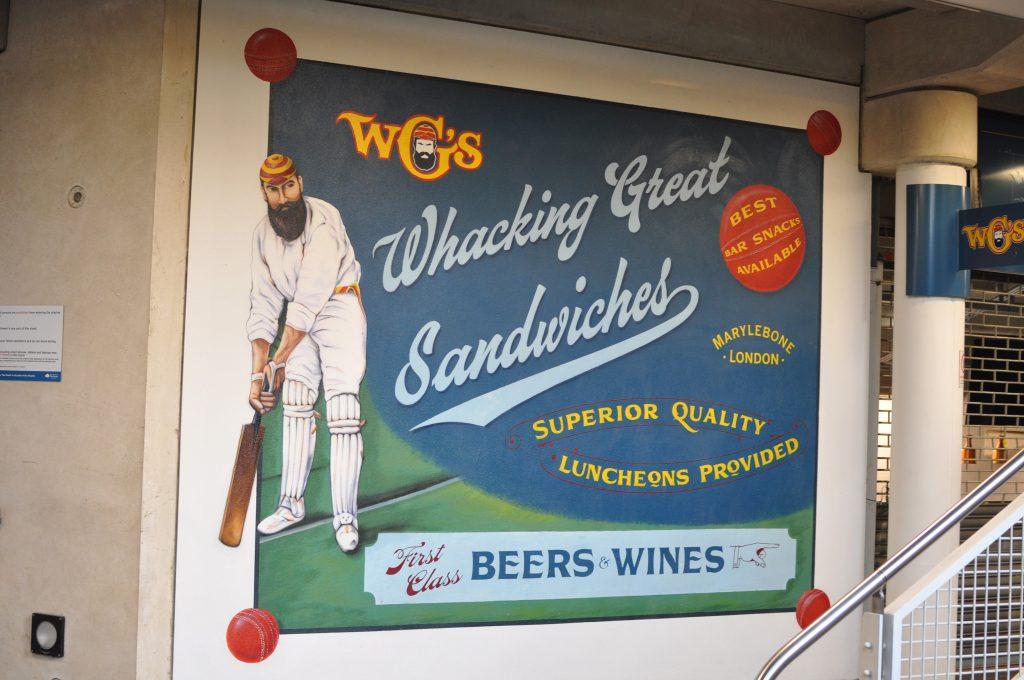 We ended our time at Lord’s with a trip to the Lord’s Tavern, next to the Grace gates.  Where we had a few drinks, sampled their delicious platters and chatted about our experience, we all agreed that we would be back for a game soon. If the aim of getting us there was to convert us to give cricket another try, they succeeded, but most importantly they succeeded without really having to try. Lord’s had sold itself.

Tom Harrison, ECB Chief Executive Officer, said: “So whether you’re a dedicated cricket fan or simply someone who loves a great sporting contest, this is a fantastic opportunity to sample the unique atmosphere of a Lord’s One-Day final and enjoy a truly memorable day out at the Home of Cricket.”

The 2017 Royal London One-Day Cup Final takes place at Lord’s on Saturday 1st July. Tickets are priced from £30 for adults and just £5 for under-16s and are available to buy online now 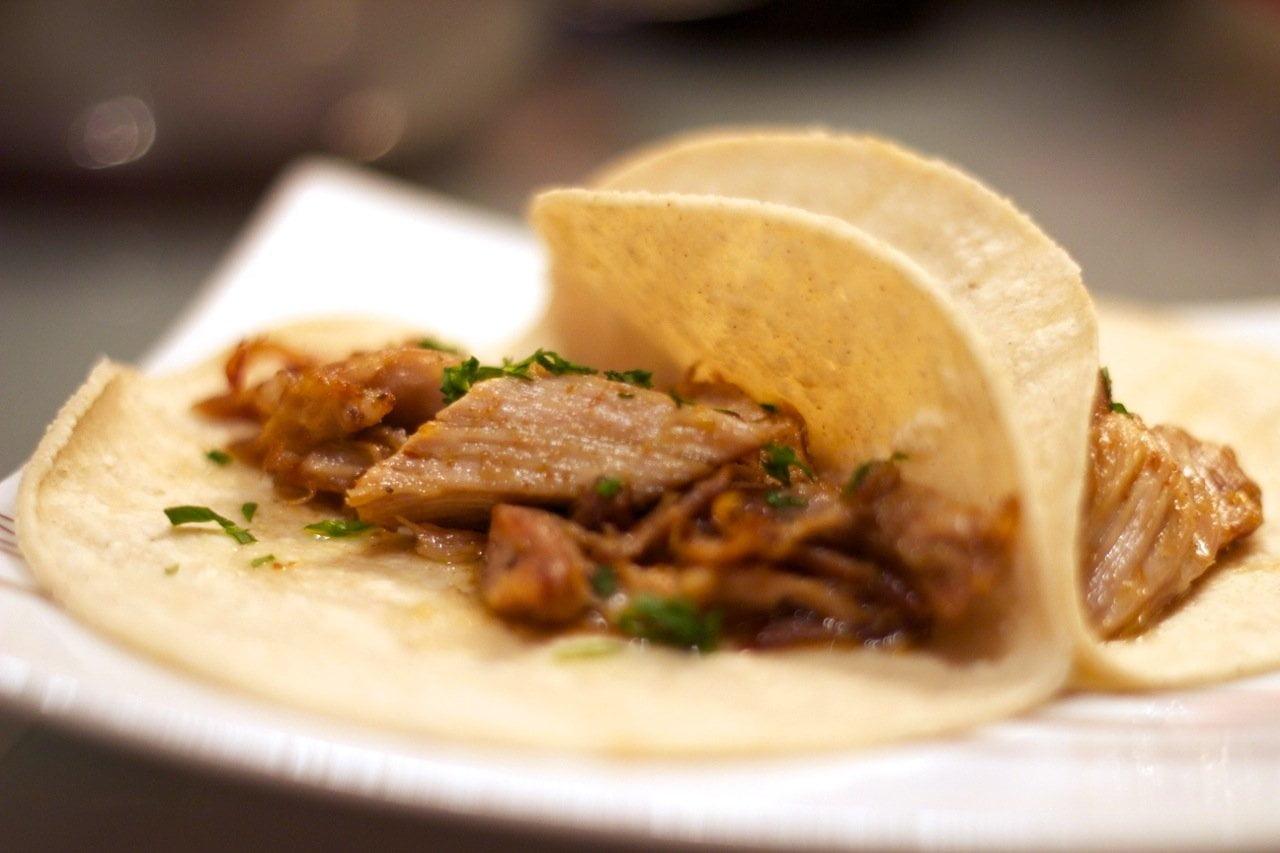 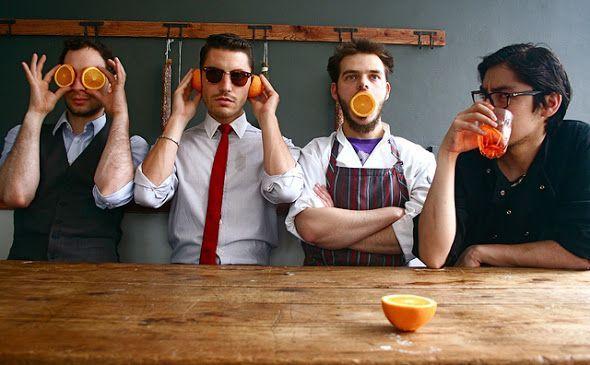