Wandering through the streets of Shoreditch, I have only battered smartphone, a postcode and an entirely skewed sense of direction – so how I found this place was quite miraculous. Although once I had orienteered into the general area I found a strange fellow waving his arms frantically in my direction on a corner  – he seemed like a reasonable person to ask directions. He was, as it turns out, as it was my friend who had been trying to capture my attention for a good minute. And so after listening patiently to his complaints of repetitive strain injury and numbness in his fingers we made our way to the venue.

Last week I attended the launch of ‘Los Exiles’ – collaboration with Havana Club, Rockwell House and End of the Line. This is a Cuban themed night that will be running for three months from the 31st July, with live music curated by Oreste Noda. I’ve always been a big fan or rum, so it seemed rude not to attend and check out what this night had to offer. 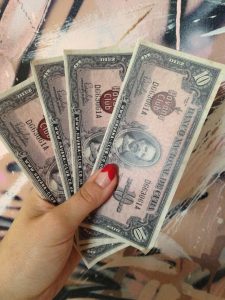 Down an alleyway off curtain road, Rockwell house can be found. From the outside this seemed like an unlikely event place to hold a Havana club evening, but this I presumed was part of the allure. Like everything in London, the more secret and hidden and hard to find it is – the ten times more cool it becomes. And so with as much Dalston swagger as I could muster, my friend and I headed up the winding staircase, past the art murals and onto the rooftop.

On the first terrace (yep, there were two) was a temporary bar and two very enthusiastic bartenders.  We formed an orderly queue and in groups of six we got the chance to mix our own (generous) mojitos – which in case you were wondering is a very easy and extremely refreshing drink to make.

Terrace number two was where the real action was at. A large canopy lined with fairy lights was stretched over the dance floor, the wooden bar to the right serving up Rum and Ting (my fave), mojitos and a selection of beers and at the back A Taste of Cuba were serving up  a storm.

When we first arrived, the atmosphere was still warming up as, to be honest, it was quite early. By around 9.30 the rooftop was buzzing and I got to sit back and soak up the atmosphere mojito in hand. As well as the great mix of Cuban music the audience were treated to a group dance lessons of Afro-Cuban and reggaeton dance, which everyone seemed to get involved in.

The whole setup was a nice celebration of Havana Club rum and Cuba, although I felt that there were still a few pieces missing. Cigar sampling, more choice at the bar, and maybe more comfy seats would have been nice, but I got the impression this was not suited for Cuban afficiando, but more of a flyby, post bar venue type – in which case it was a great space for just this.

I would go again, as it’s a good secret venue to pull out and impress your friends with a different kind of vibe. Its cheap entry (only £3 including make your own mojito) and has reasonably priced drinks. Definitely one to put on the bar crawl list if you’re out in Shoreditch on the 21st August when they are doing it all over again. Update: This time the entry fee doesn’t include a free Mojito, but we still recommend it! 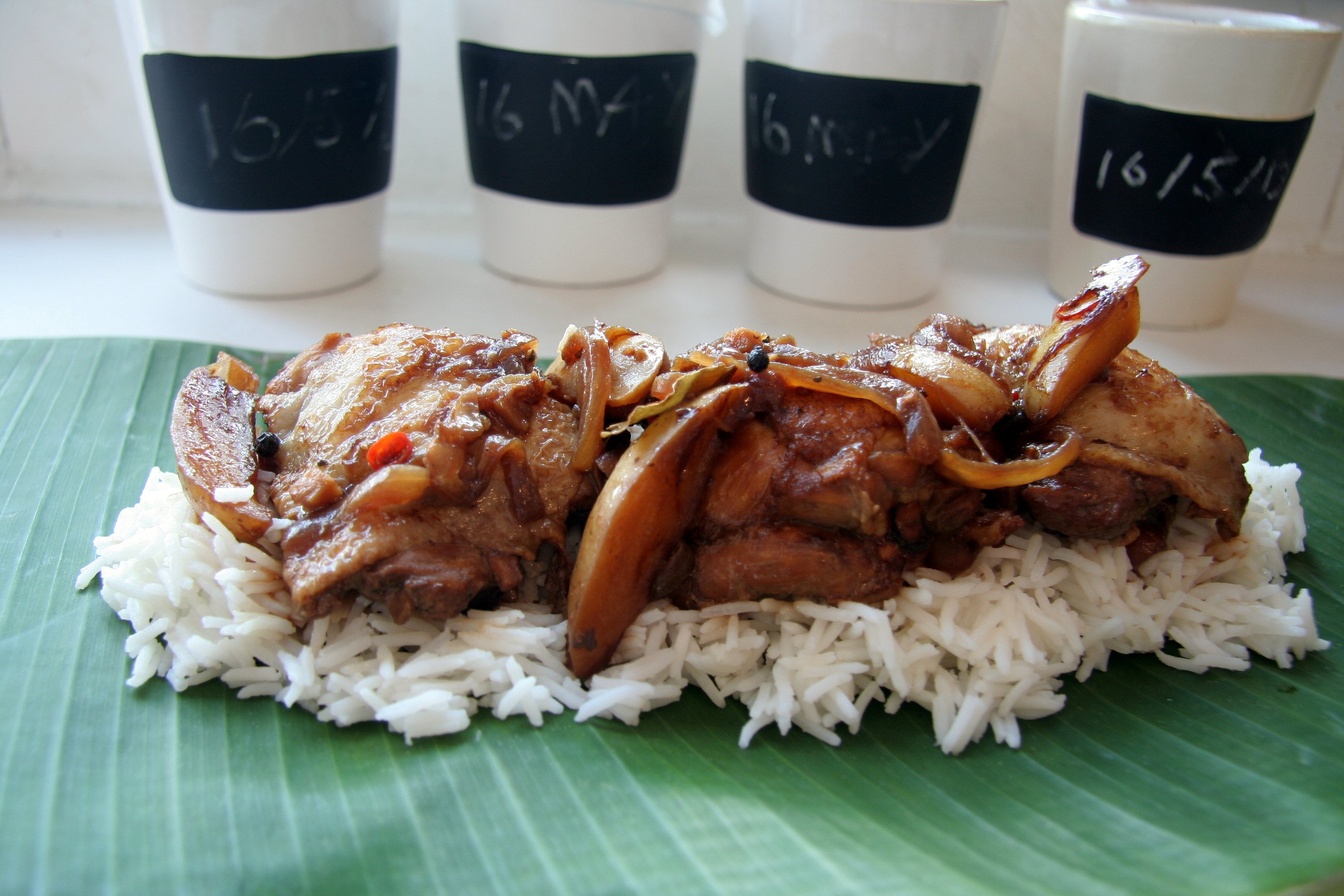 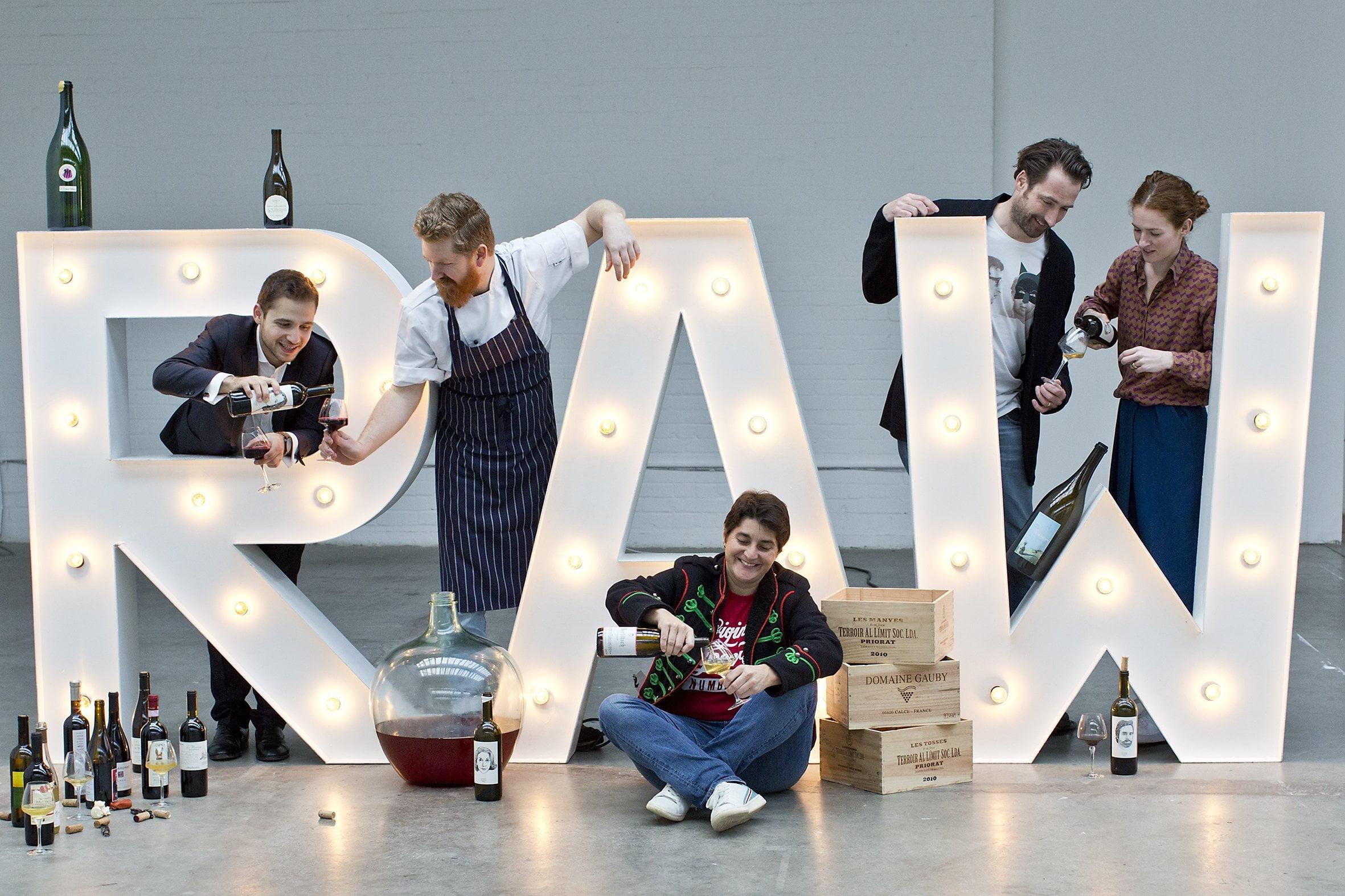 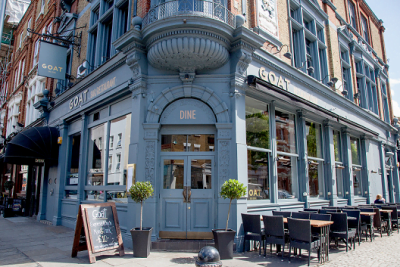 A Cocktail Masterclass at GOAT – Review