National Day brings a nation together

Sports bars are not everybody’s cup of tea. In fact, the idea that ‘sports bar’ and ‘tea’ appear in the same sentence is slightly disturbing, but let’s not get distracted before we’ve even begun. There are lots of sports bars around London. 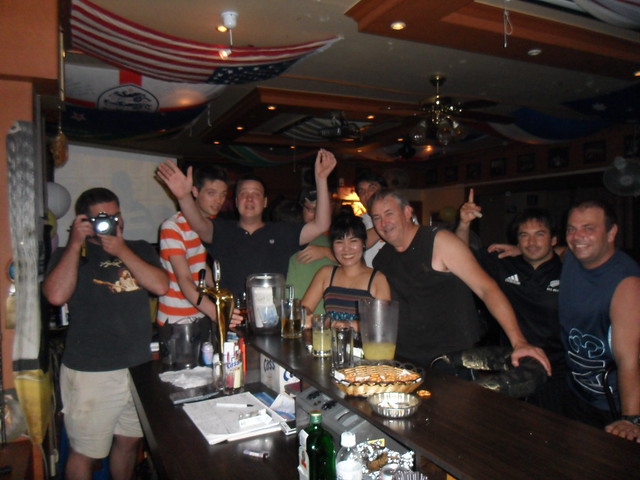 Ordinarily the typical ‘sports bar’ might be expected to offer all the plasticised appeal of a motorway sandwich. They serve a function for those who don’t ask for much and who are even more easily pleased. But every now and again they come gloriously into their own. World Cups, Olympic games and the (admittedly less celebrated) BDA World Darts final are three personal favourites. But there is one sporting occasion on the horizon that is capable of uniting the nation in a way that none of those other events can match. 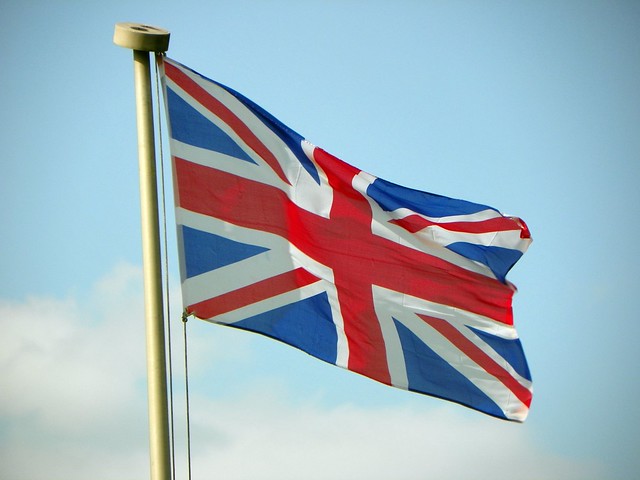 by  Peter aka anemoneprojectors

The Grand National is a race like no other. It is the most famous and most watched and most wagered on race anywhere. It is a national treasure. It is one of those rare events that unites the nation from north to south and from top to bottom. On National day young and old alike will be absorbed in Grand National betting news and gossip; everyone will have a hunch, a favourite or a fancy, and a happy few will even manage to pick the winner. 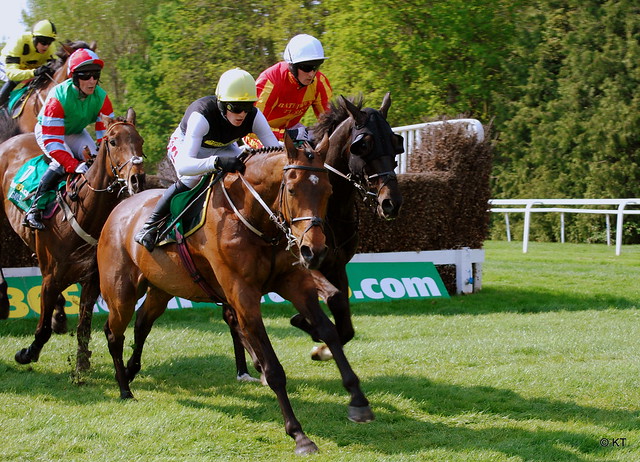 National day stands on a par with any of our national holidays. St George may have been an enthusiastic horseman but his dragon slaying exploits are wholly out of step with the legendary English affinity for animals (and they’ve never had a good press in Wales).  The race is well named.

And it on this day – April 11th this year – that those unloved and unlovely sports bars will come into their own. The great roaring grandstands of Aintree are all well and good, but to feel the surge of excitement that the National can generate, it needs to be watched in a crowd. Sitting at home alone is to miss out on the collective, social character of the day itself. The National needs to be seen surrounded by a multitude of like-minded enthusiasts.

That calls for a big screen and a ready-made supply of whatever it takes to quench your thirst. It’s not just the love of animals and sport that define us as a nation. Watching the National can be thirsty work.

Should your local not be up to the job of accommodating this annual embrace of our national enthusiasms the sports bar is there to meet your needs. However big and boisterous your party is, the sports bar has been designed for just such a shin-dig. Never mind the décor or the quality of the comestibles, on National day the race is king: all other considerations are to be put aside.

Needless to say, if you are not in the know as to where you can actually watch the great race unfold, there is an app that will point you in the right direction. Whether or not you’ll be able to enjoy a decent cup of tea there is another matter. 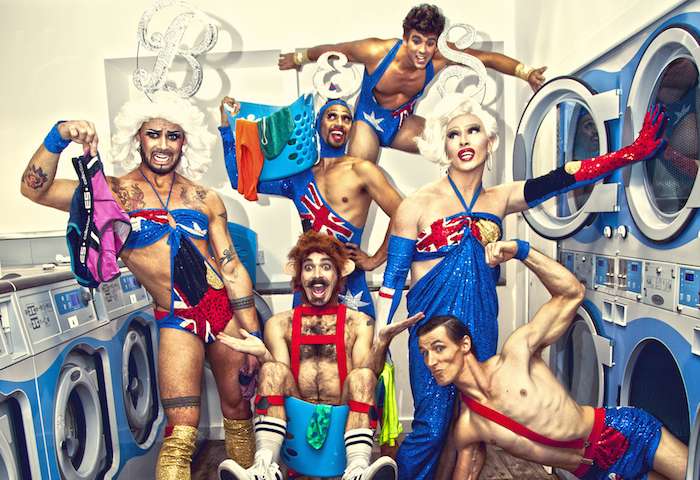 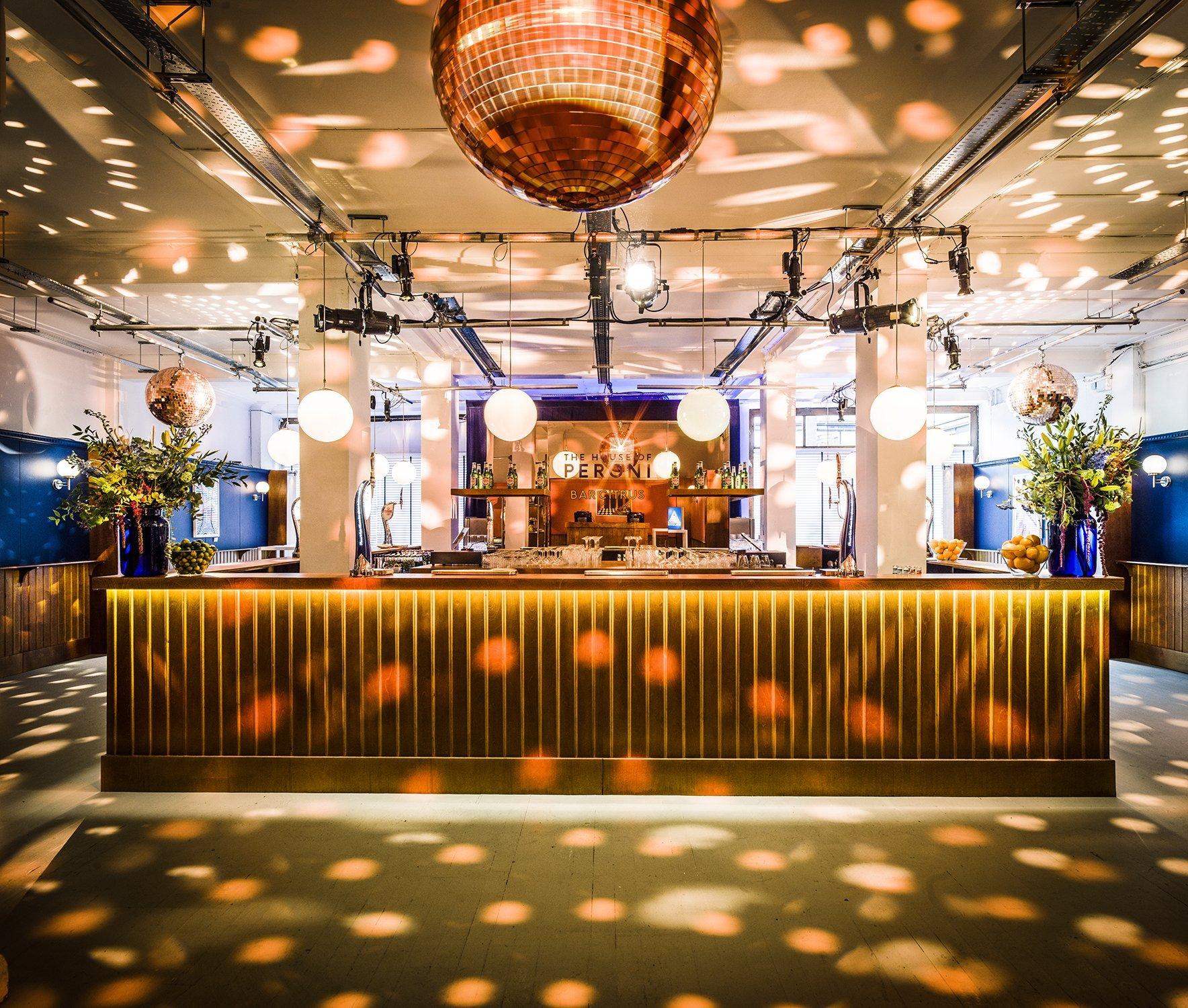 The House of Peroni Popup Review – Go before it’s gone!!