Monday 23rd November was not only a rainy and cold night, it was also the day Hackney music venue London Oslo had a visit from Newton Faulkner, supported by VICTORIA (that’s their name I’m not shouting)

For those of you who haven’t been to Oslo before, it worth a visit just to tick off ‘the’ list. It’s not a big venue, but has a nice intimate feel in the upstairs gig venue. What sets it apart from many other venues is the very nice looking bar and restaurant downstairs that seemed blissfully unaware of what was going on upstairs.

I do like a bit of Newton Faulkner when I’m in the mood but tonight I was here to see VICTORIA, the incredibly catchy band from London.  2015 has been a massive year for them as they released their first single ‘Into The Wild’ in February, followed by ‘Summertime’ in August which received airplay on BBC Introducing as well as being broadcast on Channel 4’s Made In Chelsea.

Their set though short was very well attended, in fact nearly as well attended as the headliner, which again goes to show how far they have come in the last year. Their rendition of Summertime made me forget for a few minutes that it was miserable outside, VICTORIA are definitely ones to watch in 2016.

Newton Faulkner was classic Newton Faulkner, for long periods he had the the entire crowd hypnotised, especially when things seemed to go wrong for a few minutes, the crowd didn’t care and laughed along with him. It was like the crowd just wanted to hang out with him as he fired through tracks both old and from his new album ‘Human Love’. As Newton and his fans sang along to almost every song, they wouldn’t have been out of place on a beach with a camp fire.

Away I will leave you with VICTORIA Summertime to hopefully warm you up on this cold winters day! 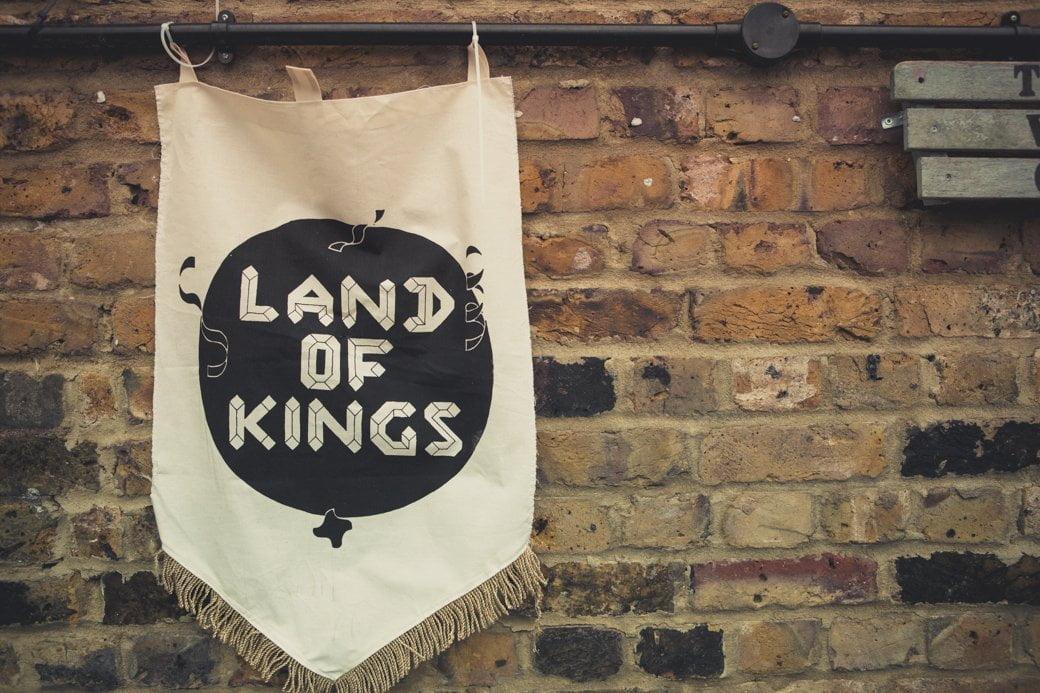 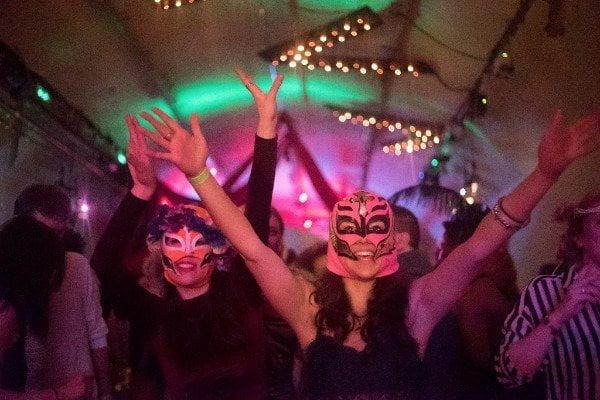