A night aboard the Murder Express: Jewel Of The Empire – Review

Besides the initial confusion in terms of what spoon or fork you have to use (as you get the choice of 3 of each and as the uneducated savage that I am I’m only used to using one of each) the Murder Express (sorry, Murdér) was a surprisingly well executed and put together event. It had both; a great combination of class and exactly the right kind of crude humour that doesn’t go too far and is probably lost on any child you have for some reason brought with you. I’m always quite sceptical of theatrical dining experiences but I have very few sarcastic remarks to make about my experience at the event, which is so unlike me I might as well cease to exist. 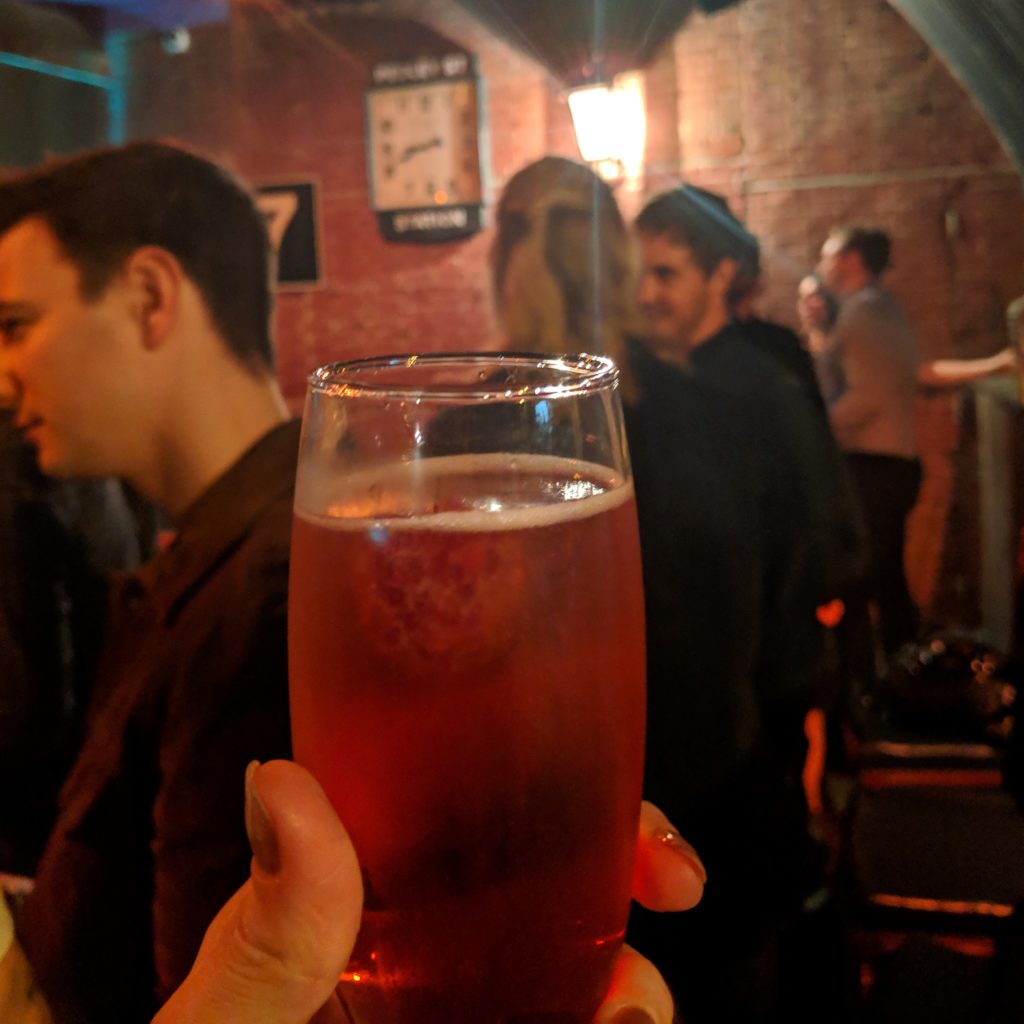 Despite not being one of the most original topics the production itself was well thought through, I particularly enjoyed the humour and innuendos (for which I have a soft spot for), and the audience involvement was fun and not at all annoying, limited outside of the times you were eating. No one likes to be bothered when eating. The concoction of accents used in the production added to the hilarity of the experience and although it was pretty obvious you were not on a moving train (because you’re obviously not) it still felt like a trip away on the Orient Express. Just with an extra sprinkling of murder to add to the excitement. 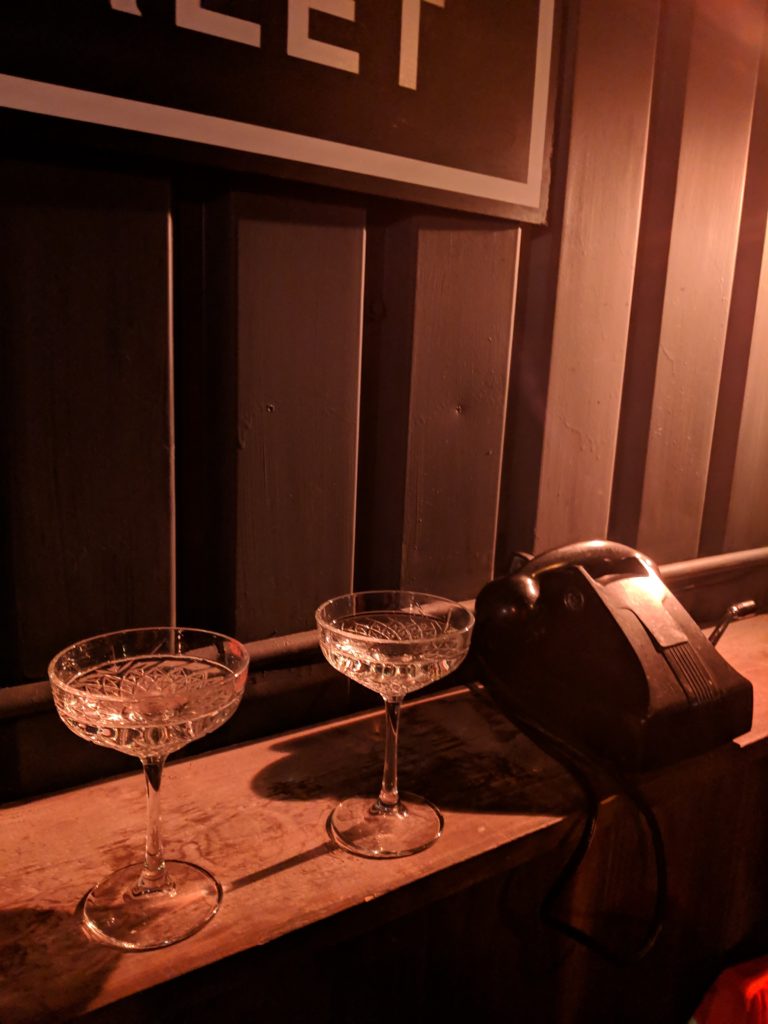 Initially, I was quite disappointed my plus one and I were seated next to complete strangers, but within 10 minutes that disappointment turned into a pretty great time with our new friends, with whom we even ended up spending part of the journey home after the event. My plus one probably had a better time with them than she would have with me, which is the only downside. 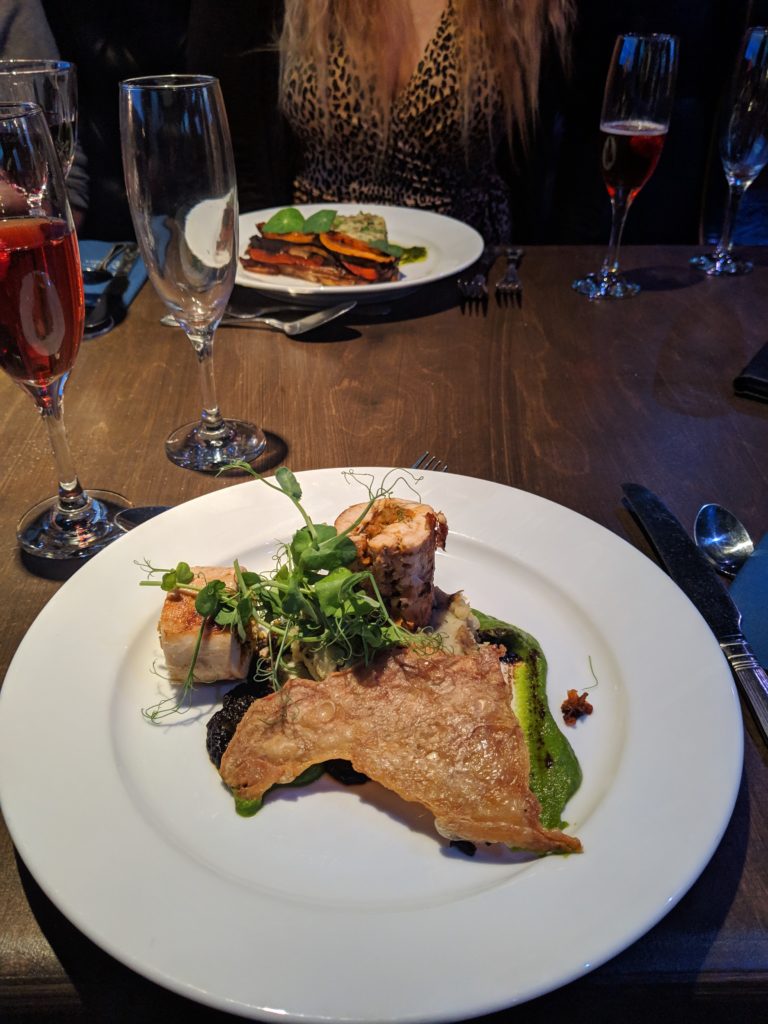 The food was definitely not disappointing and catered well for people who are vegetarian or vegan, once they figured out which fork or spoon to use, and the drinks selection was refreshingly extensive consisting of a number of cocktails, champagne mixers and wine. Personally, we kept to the wines that evening, but saw many various cocktails being enjoyed by the other guests with catering staff always available to take the next drinks order. 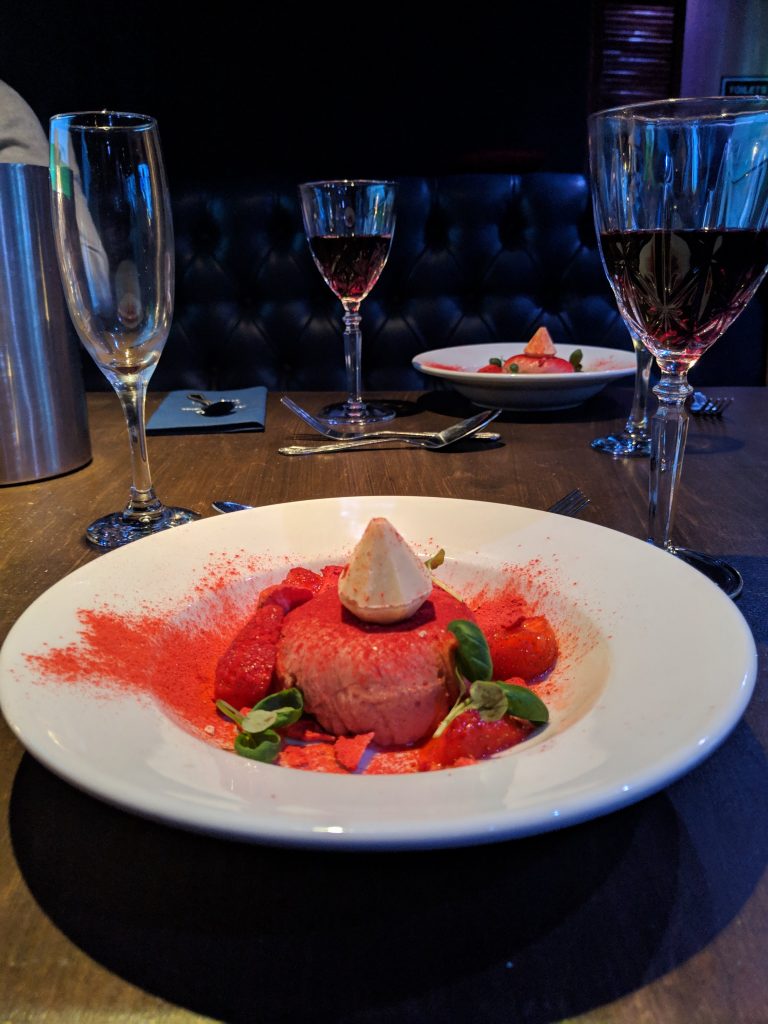 Every meal was memorable, especially the dessert. As a starter, there was a savoury jelly, which though was slightly confusing to eat despite the extensive spoon selection available was delicious. The main consisted of stuffed chicken and mashed potatoes, with an alternate vegetarian option, and the dessert was some kind of strawberry flan, which came in vegetarian and vegan versions, and tasted was amazing. As someone who doesn’t usually eat desserts, this is a double compliment.

In conclusion, it was a well organised, funny, tasteful event. I would definitely go again, and the only thing I think that was maybe missing was a bread basket. But anything is made better with a bread basket.

Next article The Greatest Show of Lucha Libre – Preview 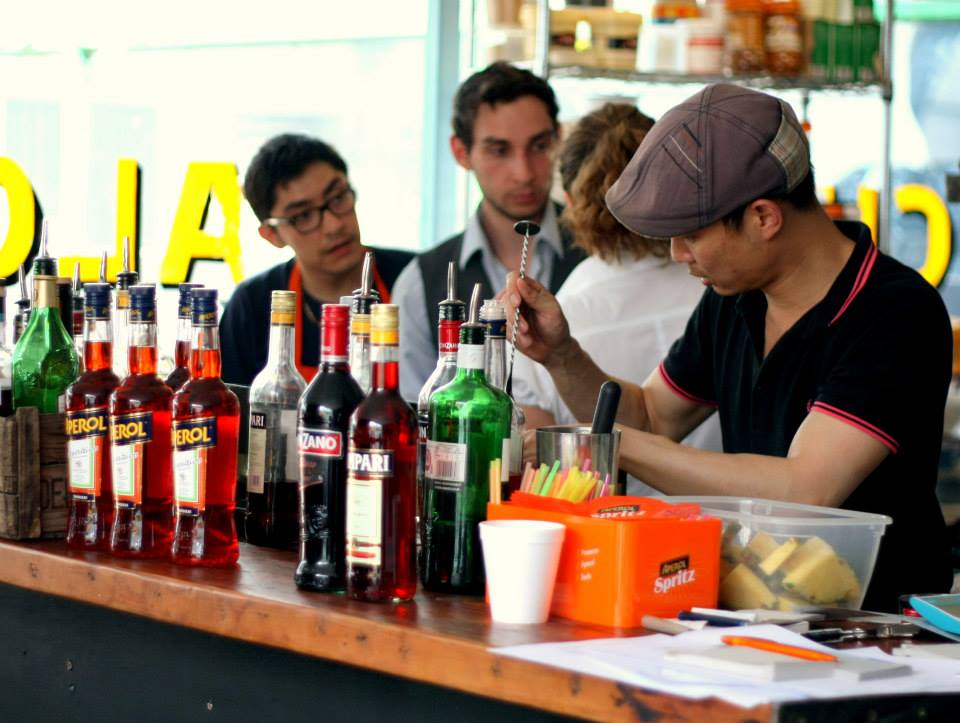 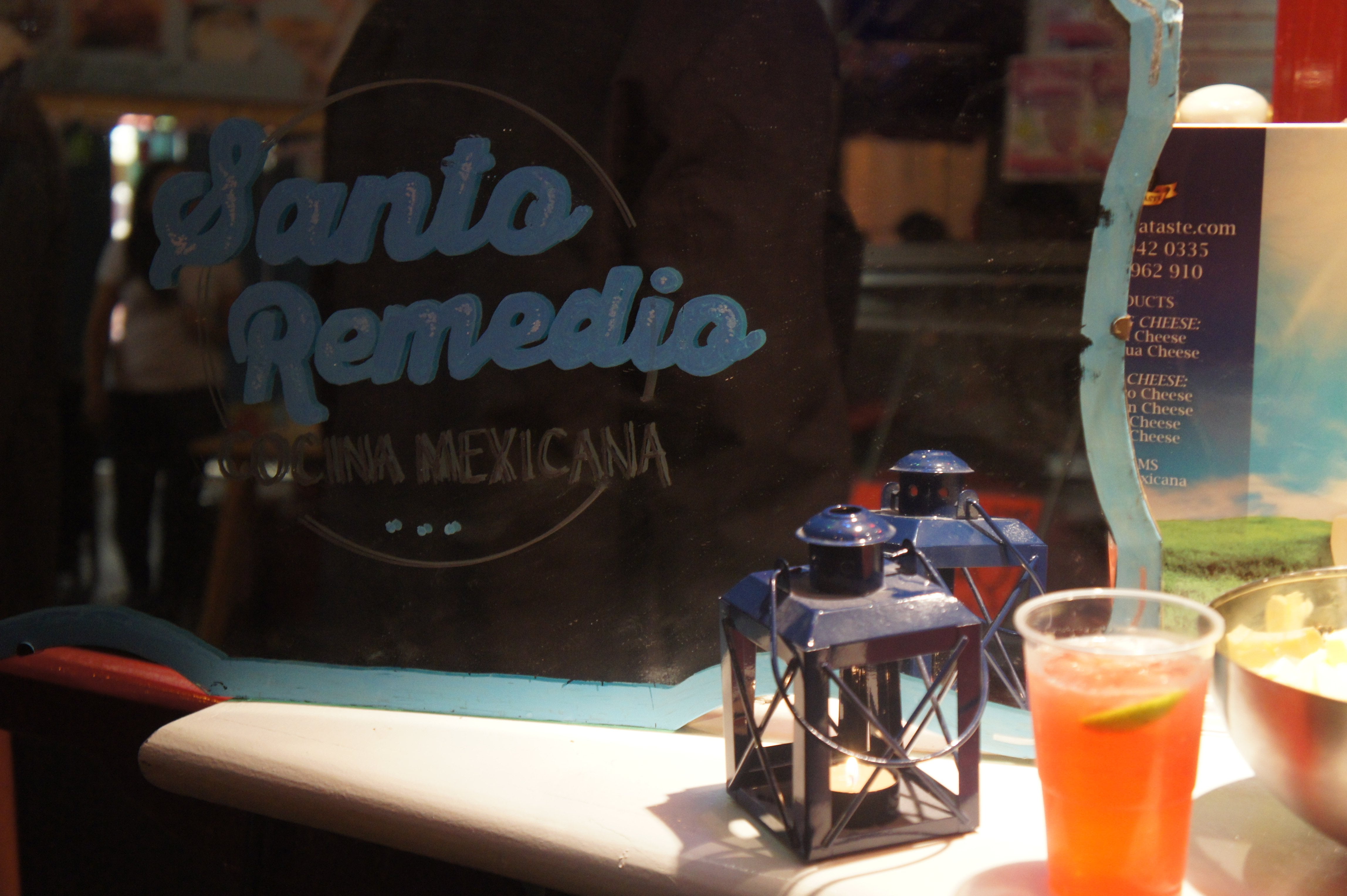 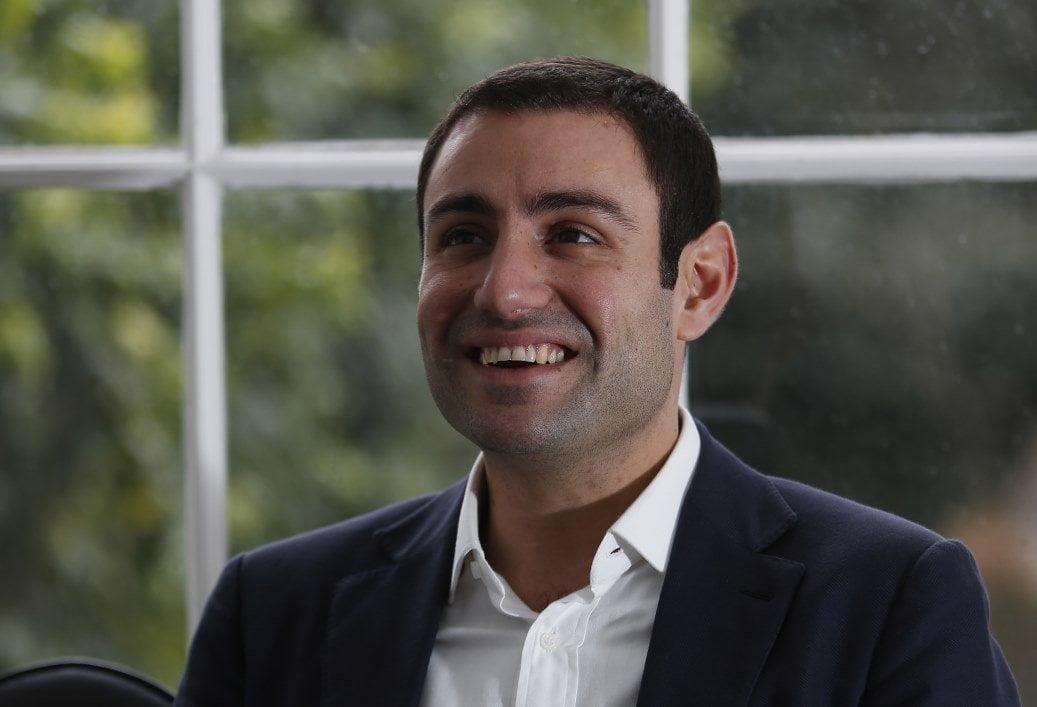