If only for amazing food and wine, the idea of driving 2,000km in a Fiat across Spain with 4 guys for 5 days sounds pretty awesome. For those who just want the food and drink, well you’re in luck because these guys from the Pilgrim Pop-up are offering the unique chase to retrace their steps, as they take you on a journey across six courses and matching wines in just one night.

Promising the finest Spanish produce alongside ingredients from some of the UK’s most reputable farmers, butchers and fishmongers, Pilgrim is aiming to offer guests a unique dining experience by serving dishes inspired by the Camino de Santiago, a pilgrimage that has been made since the 9th century to Santiago de Compostela in Galicia, northwest Spain.

For this pop-up, Pilgrim has chosen to partner with XECO Wines, a contemporary brand of dry sherry wines crafted by three passionate friends who want to reinvigorate a category beloved by the Spanish & English alike. 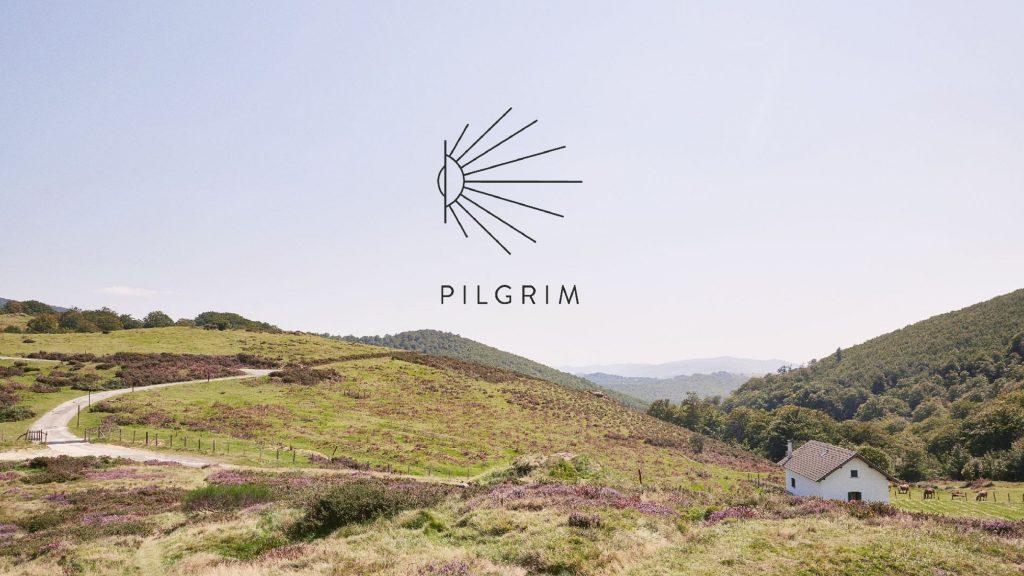 Head Chefs, Dave Bone, and Anthony Power, have created a menu which they plan to use to take customers on a culinary journey via key regions on the Camino. With approximately a dozen established starting points throughout France, Spain and Portugal, thankfully they will just be focusing on one route at a time.

They will start with a dish inspired by the Camino’s most famous starting point, the Pyrenean village of St. Jean Pied de Port, “The French Way” menu will travel through the Basque Country, followed by the Spanish regions of Navarre, Rioja, Castilla y Leon and finally into Galicia, mirroring the journey of the Camino itself. With a heavy focus on meat and seafood.

Some of the stand out dishes include a charcoal talo with Iberico pork short rib and a play on Galicia’s famous dish “Pulpo al feria.” The menu culminates in a reimagined “Torta de Santiago” a dessert rooted into the history of the Camino de Santiago. 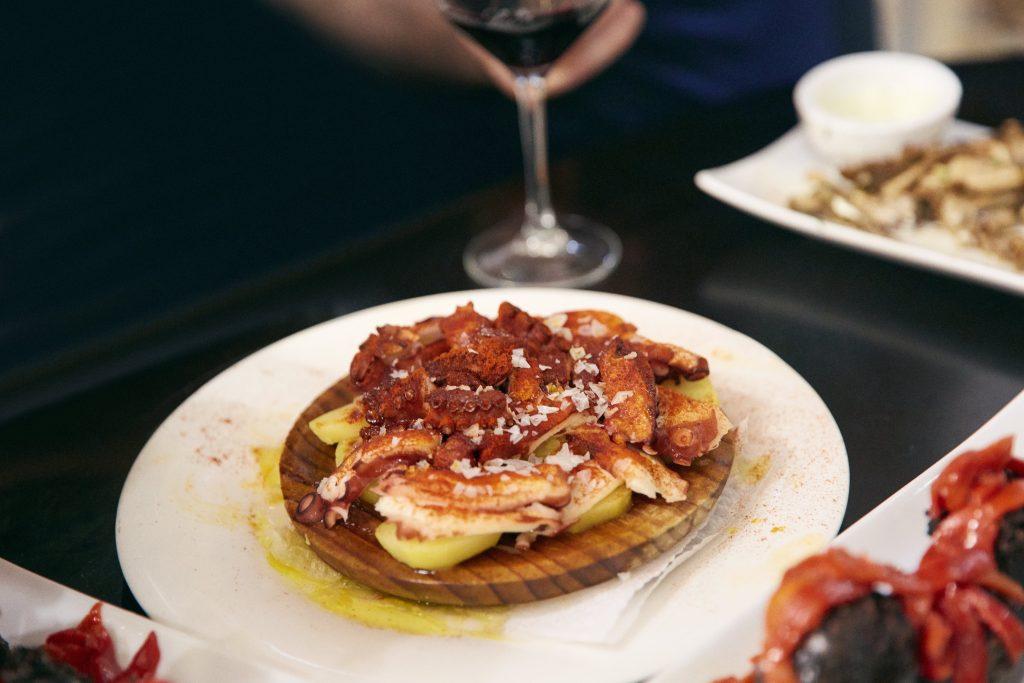 Having walked the Camino earlier this year, Pilgrim’s founder and co-director Jamie J Duffield, was inspired by the clear diversities between each region as well as the abundance of quality, local produce readily available. Shortly after his return, Jamie, along with co-director John-Michael Sookias and Head Chefs Dave and Anthony, went straight back to Spain for an intense, week long research trip.

As the story goes, they all bundled into a Fiat and covered 2,000km in just five days. Now returned full of inspiration, they have used this to create a vibrant menu which pays homage to their route, showcasing the flavours they experienced and highlighting the culinary offerings of Spain, beyond the typical tapas and paella dishes.