Last weekend saw the launch of the highly anticipated Ronnie Saunders Diners Union, a pop up restaurant project which is aimed at bringing people together through delicious and locally sourced food. Located in Shoreditch, Diners Union will be popping up every Friday and Saturday night until the end of the year, offering a weekly changing menu with the byline ‘A 5 course meal for £15. Everyone pays the same. Everyone gets the same’. The theme of week one was Victorian London and following our interview with Rolan, the head chef behind the project, we were lucky enough to be invited along for the ride.

The venue for Diners Union is the R3D Market in Shoreditch, which was one of the first to set the trend for food markets across the capital. The restaurant seats 100 covers on long wooden tables which encourages a social and friendly atmosphere. There are two sittings each evening, we chose the second, and so by the time we arrived the party was in fully swing.

Upon entering the venue we realised that this is was no normal restaurant. Rather than seated service, customers queue up with trays and collect their food school service style (here however ends our comparison with schools dinners!). There was a warm, friendly vibe throughout the evening, and a band kept the whole restaurant kicking. Now onto the food…… obviously the menu changes on a weekly basis and so we don’t want to upset anyone by raving on about food that you may never get to try. However, specific highlights that have to be mentioned include the supreme clam butter, which had the depth and warmth of the sea and was served with bouncy, fresh soda bread. The meaty main of beef served with marrow, tarragon and watercress was another hit, enhanced even further with the chefs inspiring words about the food, including the fact that they were serving all different cuts of beef on the menu rather than everyone having the same as is was economical and ethical when considering the number of covers throughout the evening.

Last on the menu was the Victoria sponge, a light and fluffy concoction, which left us craving more!!!! The desert chef Alfie was a character, we heard a rumour throughout the evening that he hadn’t been to the loo for four hours, so no wonder his service was so quick and efficient!!! I hope he’s gone by now!!! Also worth mentioning is that fact that the restaurant is BYOB, which along the excellent value of the menu, also helps with saving a penny or two.

Overall, the guys at Diners Union have done a fabulous job setting up a project which shows that good food can be enjoyed by all, and does not require a mortgage for the privilege. Over the next coming weeks themes include French Revolution (including a bouillabaisse dish which already has us salivating), and Italy 827AD. See you there!! 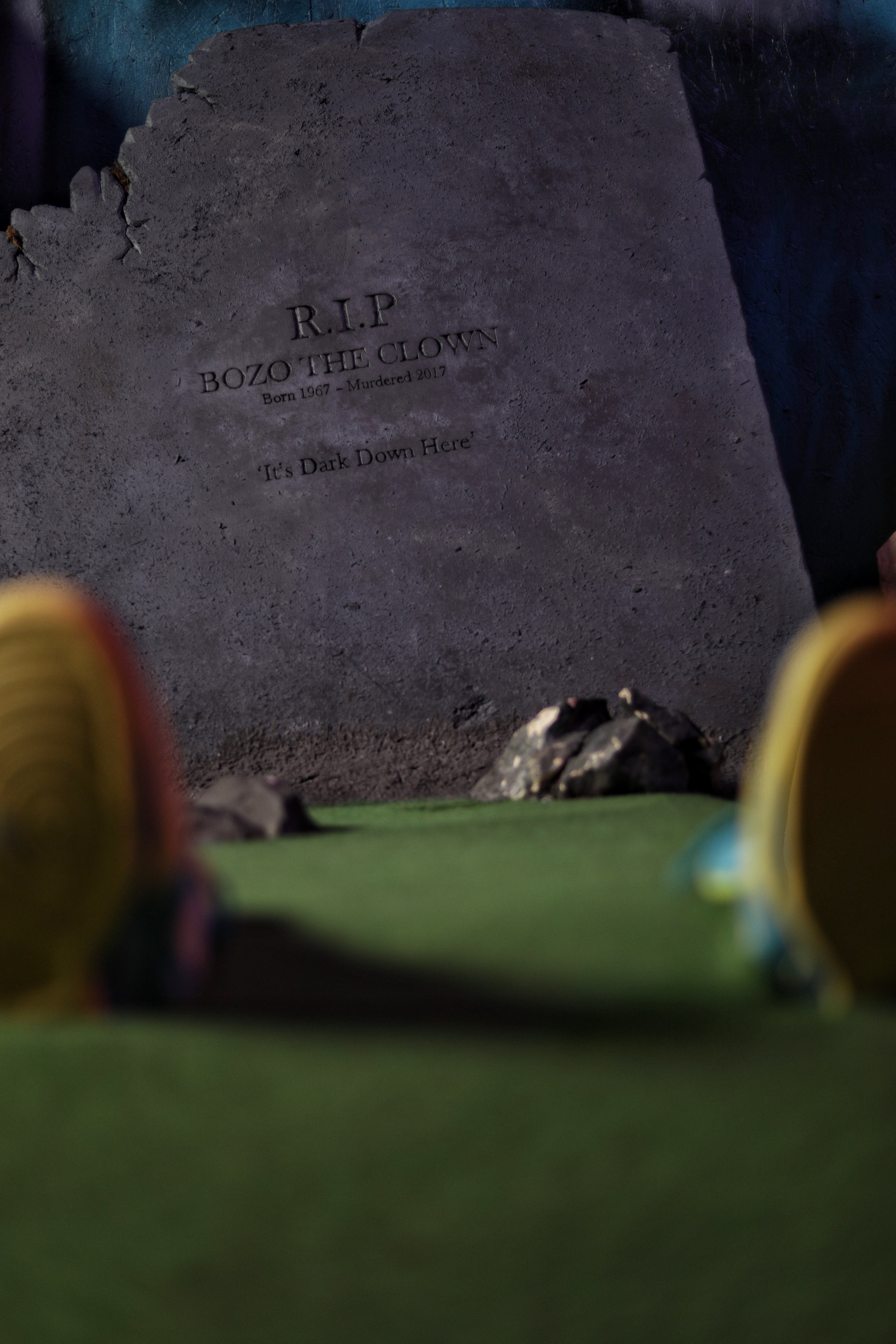 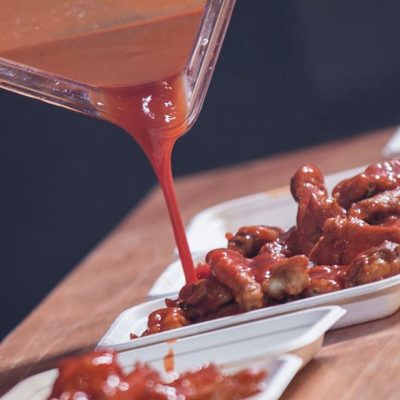