I’ve been wanting to write about mobile phones and other tech for a while, as it’s such an important part of London Life. From checking tube times, tweeting about about delays to capturing pictures of our food, meeting people on Tinder, booking events on YPlan and much more. What ever we use our phones for, without one we’d feel a bit more lost in this crazy none stop city we mainly love to call home. So it’s important we have the right one and people can get quite emotive about these small screen extensions of our lives.

Added to that the mobile phone world is a bizarre one, there never feels like a best time to get a new one, especially if you’re a gadget freak. You can wade through review after review but then something else is always on the horizon or you can just dive right in and pre order as soon as it is announce.

Samsung drops in the category of manufacturer that you kinda know what you’re going to get and it seems like Samsung is listening more and more to what their customers want. Gone are Samsung’s days of recreating the app wheel and now offers a much lighter Touch Whizz  skin. Also the biggest criticism of the Samsung Galaxy S5 has also been addressed with the Galaxy Alpha, as the plastic body has gone and has been replaced with a much more premium feeling metal body. Putting it in a straight fight with The HTC One (M8) and the iPhone 6. This isn’t a Samsung Galaxy S5 in a metal body, the screen size is 4.7 inches, which makes me think they are clearly going head on with Apple who are rumoured to be coming out with a 4.7 inch phone in September. The camera also clocks in lower at 12MP but this is still 4 higher than the iPhone 5S, assuming that this matters to you.

This phone is for those who want the freedom of Android but the premium feel that comes with an Apple device (without the bending), plus you don’t need huge hands to operate it, unlike many handsets on the market. So there’s no surprise that this phone is be hot property from day one, but you can make sure you’re at the front of the line as it is now available via EE in Dazzling White or Charcoal Black. 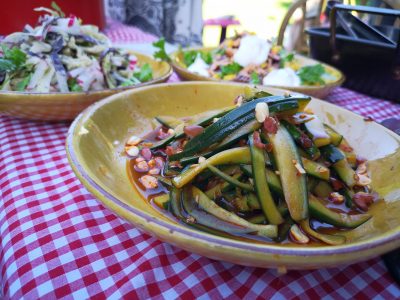 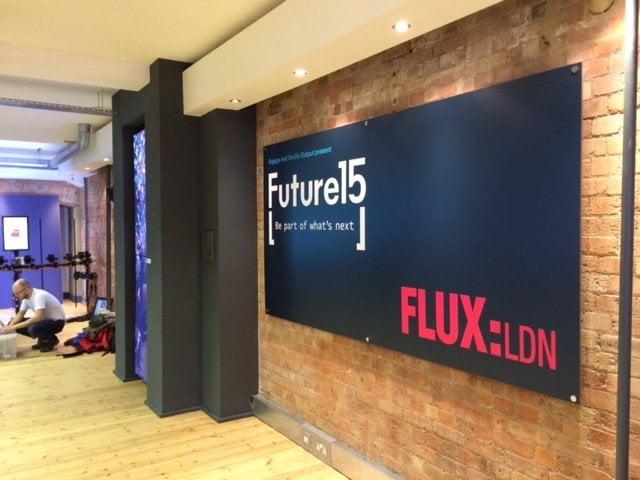