On the eve of Santo Remedio’s Mexican Independence day Pop Up, London Life UK caught up with the head chef Edson Diaz-Fuentes to find out more about we should ditch our plans for the weekend, forget the rainy weather and get our Tequila hats on.

Edson has spent 7 years living outside of his native Mexico. After spending 3 years in London he moved to New York, where he found a big Mexican community close to his new home in Williamsburg. Edson soon started to notice all the amazing food and chillies being sold at the local shops. It was then that he started to use them to recreate Mexican dishes, frequently calling his mother and grandmother to perfect recipes. To try out all the dishes he was creating, Edson, together with his wife Natalie started an informal supperclub in their loft. The one rule was for each friend of theirs to bring one person they didn’t know. And that is how the supper club started to grow. Among those who attended were the founders of KitchenSurfing. Through their platform, which matches chefs to people who want them to cook in their home, Edson began cooking privately.

Recently Edson and Natalie moved back to London. And with London fully embracing the supperclub scene, setting up Santo Remedio in London as a Mexican itinerant eatery was an obvious choice. The first supper club they did was in London Fields, at a cafe under the railway arches called Coffee is My Cup of Tea. That was the first time he cooked Grasshoppers in London. He wasn’t sure about how people would respond to them, but they were a roaring success. After the response from that evening, the stage was set for Santo Remedio to take off.

Are you glad to be back in London?

Coming back to London was a long term decision as it is an amazing city and has a lot to offer. I am glad to be part of the changing food culture, with more events like Street Feast, which I was fortunate to be part of. To now be devoting my energy to offering Londoners Mexican food, after starting supper clubs just as a hobby in New York is fantastic. I am also a big fan of ale, strangely enough. So it is good to come back and drink British ale again.

So our readers don’t switch over to Google (myself included), what does Santo Remedio mean?

The name means Holy remedy in Spanish, an expression used when a problem is quickly resolved, as if out of the blue.

Do you think people are more open to Grasshoppers than they were?

I definitely think people here are more open to food from different cultures and they are starting to realise there are no burritos or fajitas in Mexican homes. Meanwhile, grasshoppers are considered a delicacy in Mexico and are found at food markets like in Oaxaca. So I decided to bring grasshoppers to London, to see what people thought, and they have had a fantastic response.

Apart from grasshoppers what else is ‘strange’ on the menu?

I learnt how to cook Hibiscus Flower on my travels; it is an amazing ingredient. I recently made a dish with it for a vegetarian event, using it in one dish instead of pork. People are amazed by the taste and texture and when they first try it, they can’t quite believe it is a flower.

Why not, I didn’t know Tooting very well, but I was taken there to see the venue. I was surprised by how busy it was and how much potential it has. I’m told it has changed a lot over the last couple of years and is getting better known. It is a great space and is underrated. It will be a perfect setting for the food and the Don Julio Tequila Cocktails as we are transforming Tooting Market into a Mexican one for the weekend!

So the theme is Mexican Independence Day tell us more.

Well obviously it means a lot to me and my family but it probably doesn’t mean much to most people in London, so really it is a celebration of all things with love about Mexican food and drink. We want to share this with as many people as possible and make it into a party atmosphere. It is also why we are working with ‘La Costena’ and ‘Don Julio’ on the pop up as they are among the most traditional brands, so what better way to celebrate.

(update: now sold out)We are told there is very limited availability for Saturday 14th and Sunday 15th September, so book sooner rather than later, so here are the links to Saturday and Sunday via Eat My World

For those of you who prefer to use Edible Experience, you can also book for Saturday here 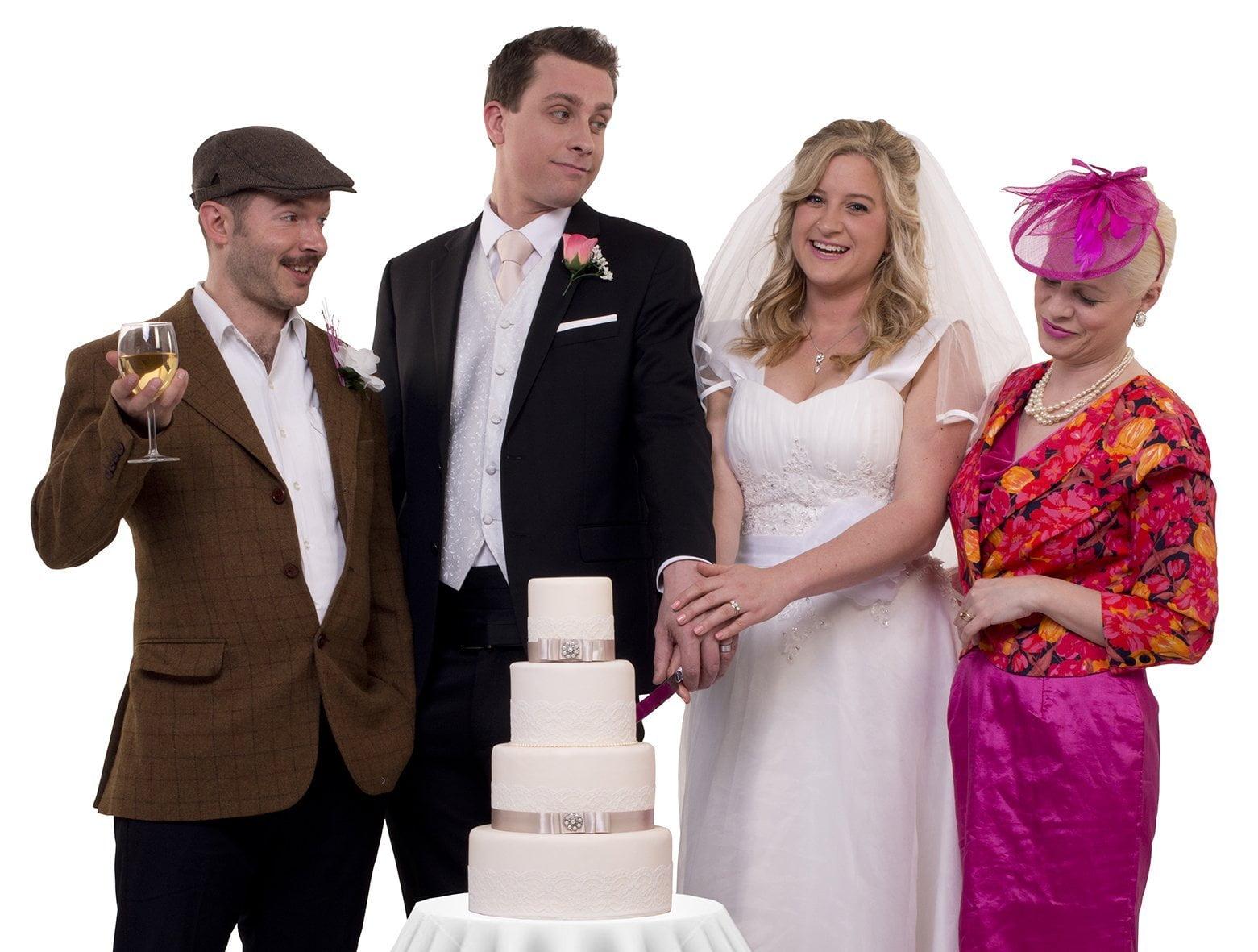 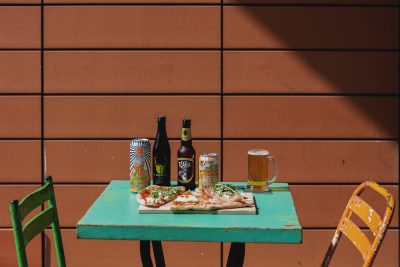 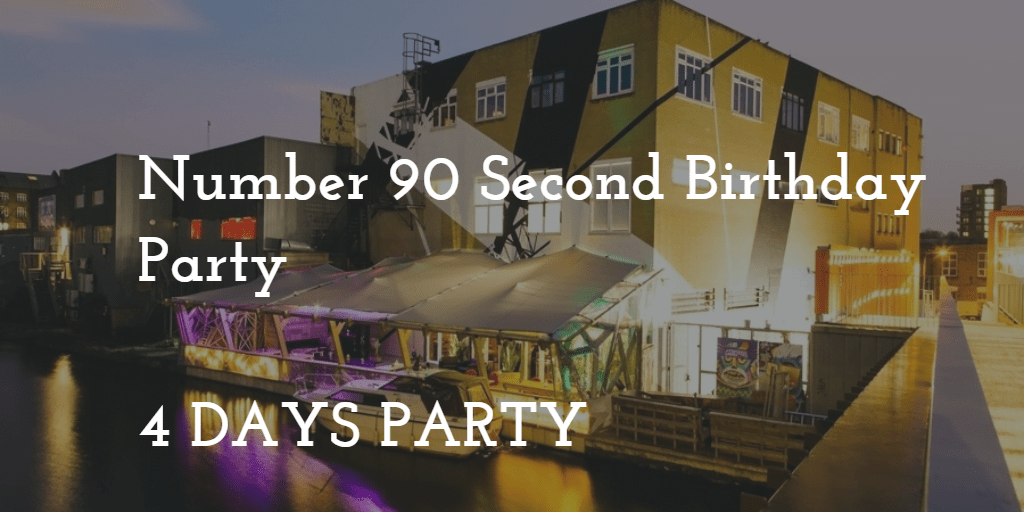