Simple Games will be best for VR

Last spring, we took a look at some emerging technology and included a little bit about the increasing utility of virtual reality simulations. Specifically, the article pointed to the concept of VR changing rooms helping to improve the world of retail. Indeed, the coming wave of VR equipment has broad implications across a range of different businesses and other corners of society. But no industry is quite so ready to embrace the VR phenomenon as the video game industry.

There are already numerous virtual reality headsets that are either available to consumers or poised to hit the market soon. Oculus Rift, Sony’s Morpheus, and Microsoft’s HoloLens are just a few of the options we’ll hear a lot more about in the coming year. And through early demos and gaming options, all of the major headsets have gamers salivating over the new possibilities. We’ve seen early examples of shooters, racing games, and mind-blowing adventures that can theoretically be enjoyed in entirely new ways through VR. However, particularly in the early stages of VR headsets meant for home use, there are also a few natural limitations to keep in mind:

None of this is to say there can’t be a great shooter or adventure game for VR. But given the concerns, there might also be something to the idea that simpler games—those that require less quickness, motion or action—might be the ones that thrive in the early going. With that in mind, keep an eye on these concepts.

Think of the “escape the room,” survival game themes that have always been popular on pretty much every branch of the gaming industry. We’ve seen a particular burst in popularity for these types of games in the mobile markets, where options like Device 6 and The Room have captured the imagination of innumerable users. These games thrive by creating creepy, realistic, unsettling atmospheres that require only slow, deliberate movement and exploration. This could solve the problems of control and motion, which means that this could become a major genre for VR. One great example exists already in the form of this fascinating game from Krillbite.

Most popular video game genres were original creations. But in the casino genre, gaming platforms have effectively already turned an everyday, real-world experience into a virtual one. Countless poker and blackjack apps give players a taste of the real card playing experience, and online we’ve seen stunning versions of other casino games as well. At this online roulette page at Betfair, we even see different versions of a game that most consider to be pretty simple and self-explanatory. Different roulette boards are used, and players can visualise the ball rolling around the wheel, etc. All of these experiences can translate flawlessly to VR, in a way that will help players feel as if they’re actually leaning over casino tables.

This is a broader category. But perhaps the best way to understand the idea is to recall the early days of the Wii, when one-on-one games like tennis, table tennis, billiards, etc. were popular for those who wanted to experiment with motion controls. These games are just simpler than, for instance, full sports games or multiplayer shooter experiences with entire teams facing off against each other. Like mystery exploration or casino games, they’d require less movement while still allowing for full VR immersion.

Right now it’s still a little early to know which titles will emerge first on VR, even though several have already been announced and revealed. But this new corner of the gaming industry is going to emerge in 2016, and our money would be on some of these simpler concepts winning out in the early going.

This is a guest post by Drew Ronson, a freelance writer who’s especially passionate about VR and what it means for gaming. He hails from NYC and resides in Tampa Bay, Fla. 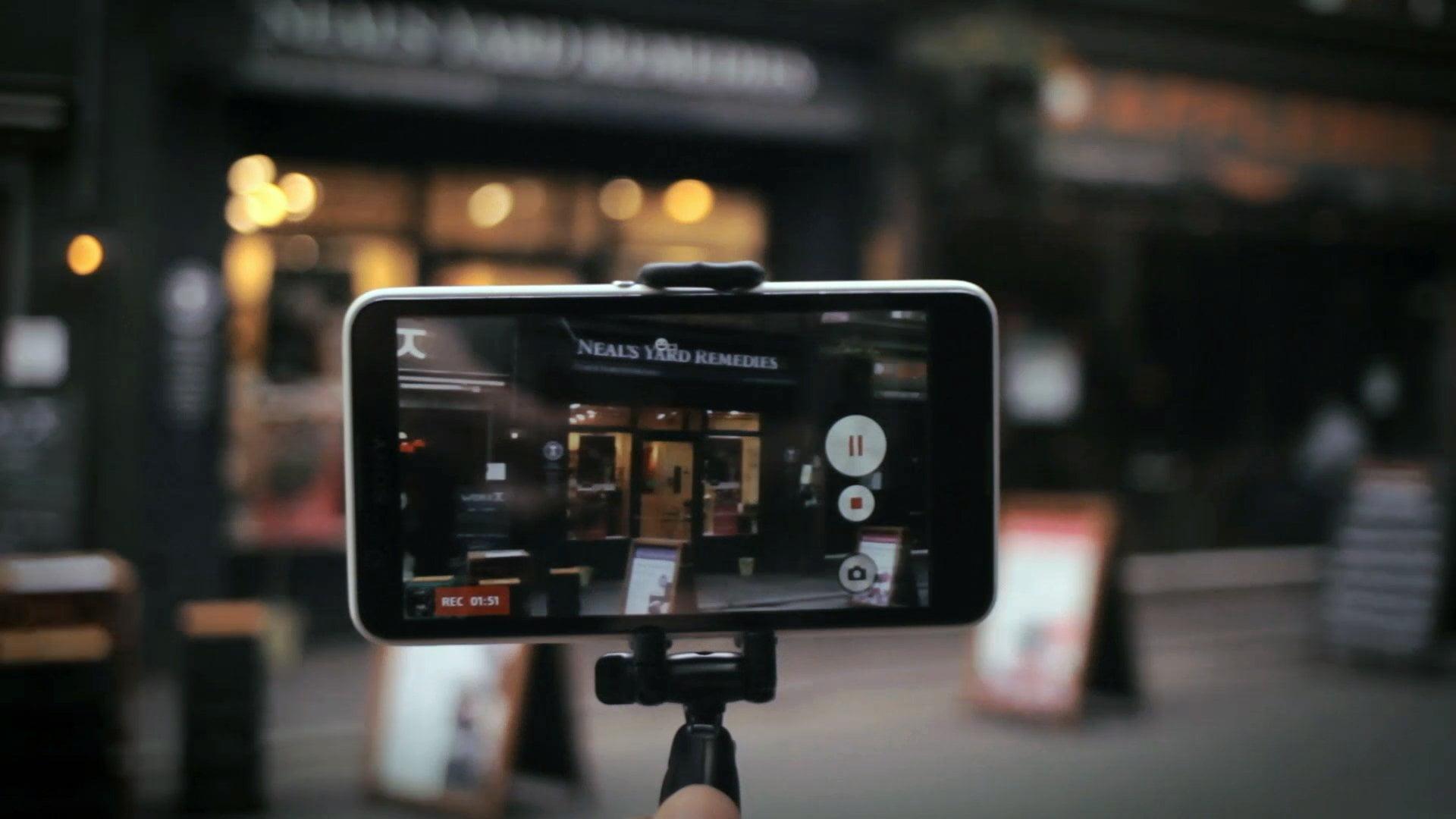 Smoovie Kickstarter – The birth of a useful “Selfie Stick”?