An entertaining yet cherry-picked version the group’s history. Still well worth a watch but be warned, the truly interesting moments throughout the film feel glossed over for the sake of entertaining. The result is safe and sanitised biopic narrative. 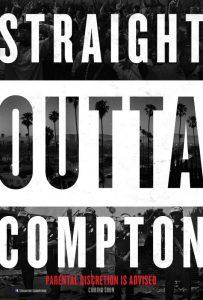 the group’s self-implosion and the undeniable impact they made on the LA rap scene. Dan Wah went along to the Film’s multimedia screening to Review it for LDN Life.

Standing in the lounge of a trap house, somewhere in the in the impoverished neighbourhood of Compton, Eric Wright, soon to be known to the world as Easy – E, squares off against a dope slinger who is threatening to rob him of his livelihood.

Moments later he’s desperately running from a large scale police raid, kicking his way through windows and jumping across rooftops. The narrow escape gives him pause for thought; it might be time to get out of the game.

In an era of unrelenting zero tolerance drug policies, an oppressive, combative police presence was commonplace throughout impoverished LA neighbourhoods in the 80s, with young Afro-American men disproportionally targeted as criminals.

The combination of Dre’s masterful producing, Ice Cube’s visceral rhymes, Easy’s gangsta persona and a seemingly fortuitous meeting with a veteran manager Jerry Heller, propel the group to superstardom. Their provocative, brutal lyrics and anti-establishment posturing hit home with a global audience N.W.A.’s broad success proved to be the zeitgeist for the dominance of West Coast gangsta rap throughout the 90s.

N.W.A’s rise to infamy was short-lived however, as contractual disputes with Easy – E and Heller create irreparable tension in the group, forcing Ice Cube into a solo rap career and eventually pushing Dre to form Death Row Records with Suge Knight.

For anyone with a passing interest in the history of hip hop and rap, this formulaic rags-to-riches story will hold few surprises, but swift pacing and a solid cast prevent the film from becoming too staid. O’Shea Jackson Jr as Ice Cube is compelling to watch, naturally funny and a deft hand with a baseball bat.

Paul Giamatti isn’t given more than ‘band manager with possible dubious intentions’ to work with but turns in a great performance regardless and R. Marcos Taylor brings a genuine sense of malevolence to his portrayal of Suge Knight.

A seemingly endless cast of smiling, mute women in bikinis are paraded through multiple scenes, whilst wives and girlfriends are given little to do other than sit supportively at the periphery of the rappers lives, occasionally permitted to offer words of advice or help.

The glaring omission of Dee Barnes’ violent encounter with Dre feels nothing short of disingenuous, a cherry-picked version the group’s history, but it’s not surprising given that any truly interesting moments throughout the film feel glossed over for the sake of an entertaining but safe and very sanitised biopic narrative.

Straight Outta Compton opens August 28 in cinemas across the UK.

Next article Boisdale – For Londoners who want a great night out, not just a great meal! 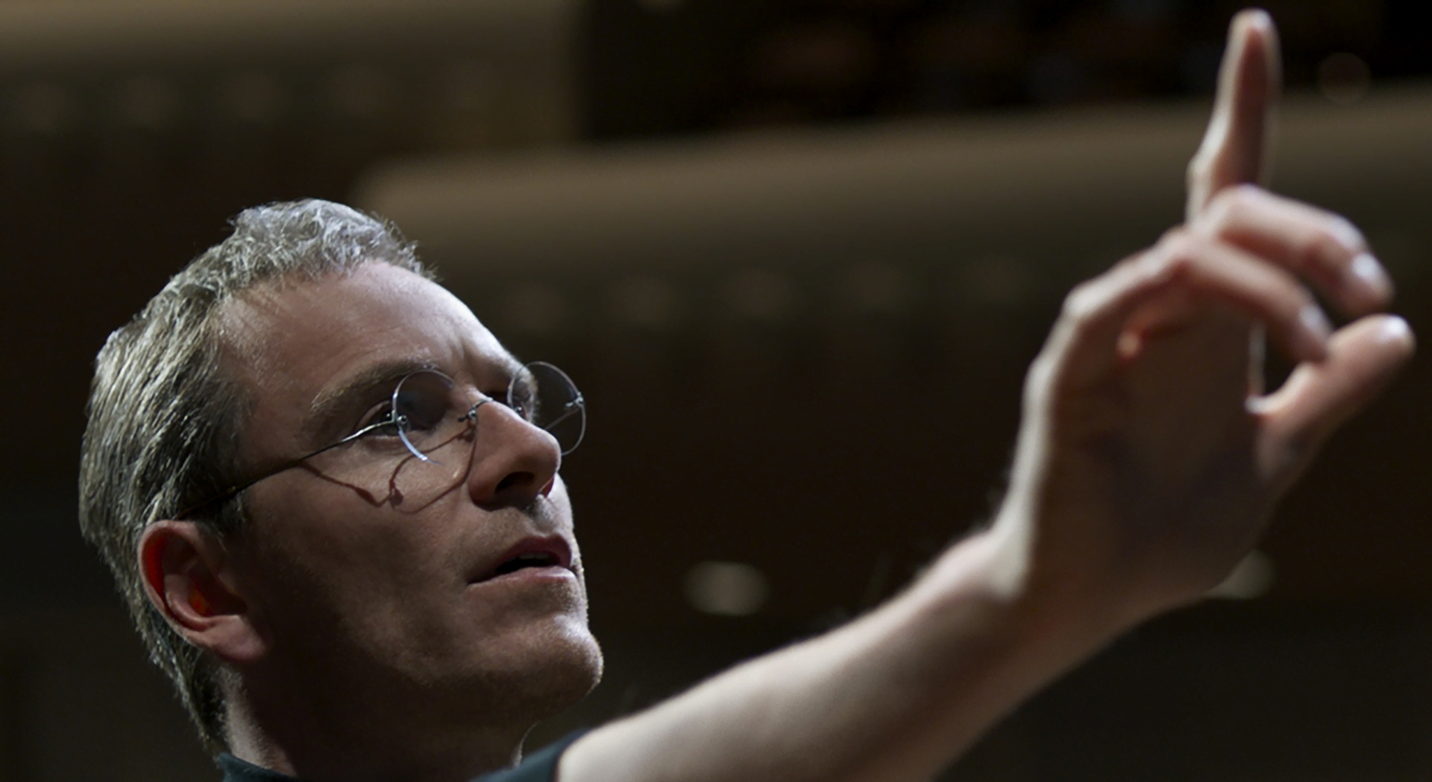 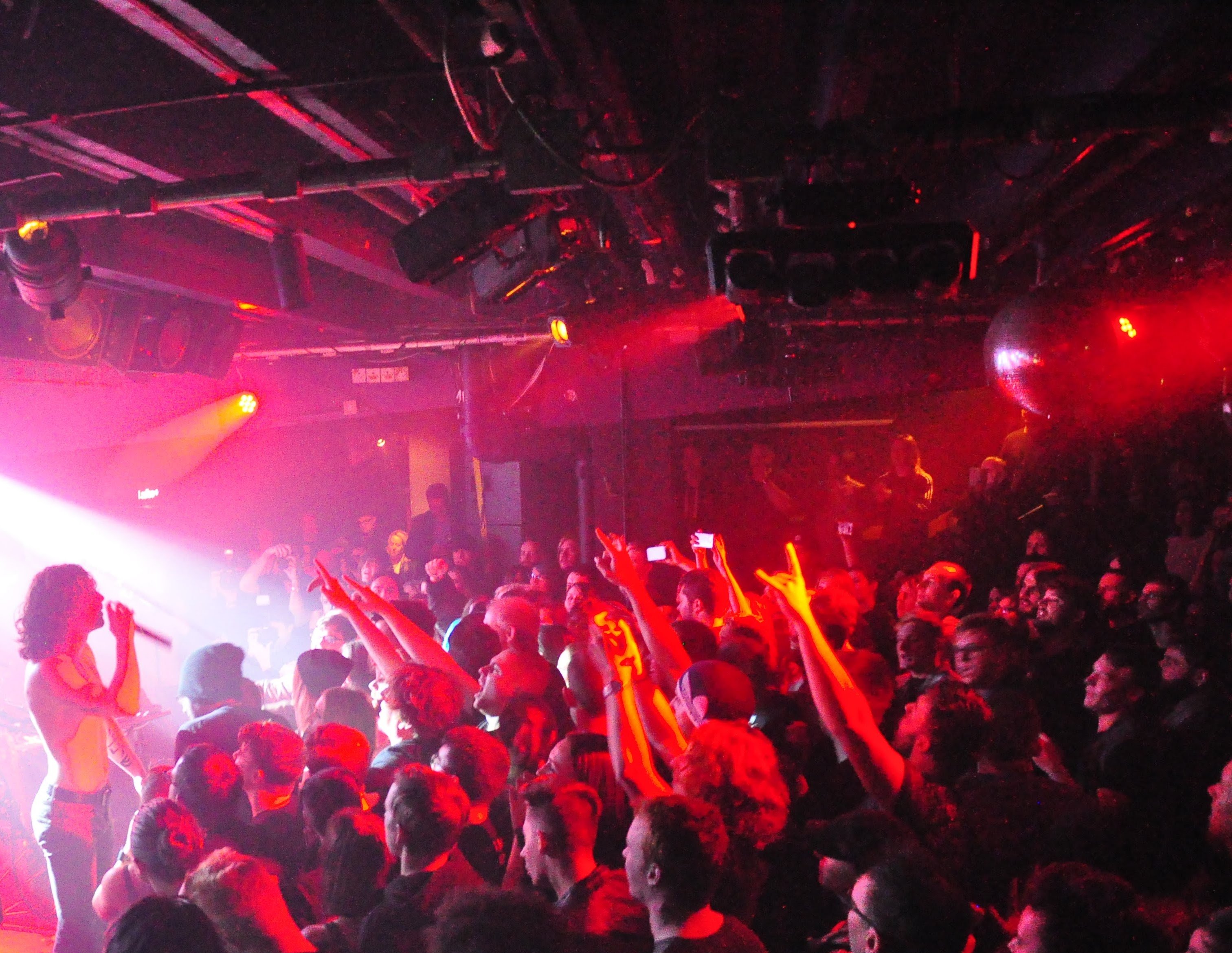