I went to the Everyman Screen on the Green last night to see The Bling Ring, a film about rich teenagers living in LA who get a reputation for robbing (or as the film puts it “burglarizing”.. yes you read that right) celebrities’ homes.

THE SCREEN ON THE GREEN

It was my first time at this Everyman, and I have to say it is such a treat to go. The cinema is nice and small, the bar is at the back of the room, the staff are extra friendly and there is tons of leg room! We got some Judes icecream before heading to our seats.

If you haven’t yet visited an Everyman cinema, I thoroughly recommend it! Couldn’t be more different from what you’d get at a big complex. I’ve been to the one on Baker Street and now Upper Street (Screen on the Green) and they are both great cinemas. See their website to find one near you 🙂

Before going, I didn’t know a great deal about the ‘real’ story behind this film, but I thought I knew what to expect. I thought it would be a fun, slightly risky film with a good storyline, strong characters and a satisfying resolution.

Unfortunately, we are never told how the characters came to know each other, let alone like and spend time with each other. Nicky (Emma Watson) and her sisters are home-schooled and the others go to high school, and it’s frustrating that we’re not told a) how they all meet, and b) how they got into stealing.

From the outset you are thrown right into their world. This part I think is very well done – with a bit of handheld camera work and atmospheric music you are immediately right there with them. It’s tense and exciting, and feels like a gripping pre-introduction – a bit like in Bond films, where you are then whisked back in time to show how you got there. Unfortunately The Bling Ring denies us this, and instead speeds along from robbery to robbery, taking us along with them.

Of course, it was interesting seeing Emma Watson playing a somewhat riskier character than we’re used to seeing her in (I’ve not yet got round to seeing Perks of being a Wallflower), and the accent wasn’t half bad, according to my American friend.

As for the main guy, Marc, played by Israel Broussard, I thought was unbearable! It was a shame that he was in it throughout. In parts of the film, you can hear the character talking in retrospect about the crimes, and I thought perhaps it would turn out he was undercover or something, and that’s why he was being so fake, but no – nothing so interesting!

I think that Coppola was trying to mix a feeling of ‘reality TV’ (the main real suspects did star in _Wild Things_) and indy film, but unfortunately this meant that there were lots of gaps throughout. The silences, rather than being atmospheric and tension-building, only highlighted the real gaps in the film and took you away from any sense of involvement with the characters. I really, really was looking forward to the film, and I was so keen to write a glowing review, but unfortunately it just did nothing for me. I think the music in places was quite interesting, but overall I was left disappointed, and will never see it again.

My feelings, and remember these are just _my _feelings, are that it is one of those films where if you’ve seen the trailer, you’ve seen the film. The Bling Ring raced along like a trailer for itself, never giving me time to breathe and take in the characters and events. About 80% of the film consists of watching them “burglarize” (I can’t stop myself) celebs’ homes, 10% was spent on watching them take drugs and drive dangerously, with only 10% spent on character building and the final resolution and retribution.

I would have liked for the film to give more focus to the end. It felt very rushed, and there could have been something interesting there. I realise that there was a need to concentrate on the evident narcissism of ‘Nicky’, but as this was not built up at the beginning it felt a bit tapped on. It may have been interesting to be told what the real characters are doing now, for example.

Thinking about it, perhaps her films just aren’t for me. I’ve only seen one other – Lost in Translation – and did not understand the hype. Or perhaps independent films are not for me, as I’m not ashamed to say I like a story to have a good introduction, some decent action and characters, and a good ending, and I know that indy films can do this – I liked Juno for example.

Anyway I’d love to know what other people who’ve seen the film think? Perhaps I’m just not the right audience…

Next article Books on the Underground 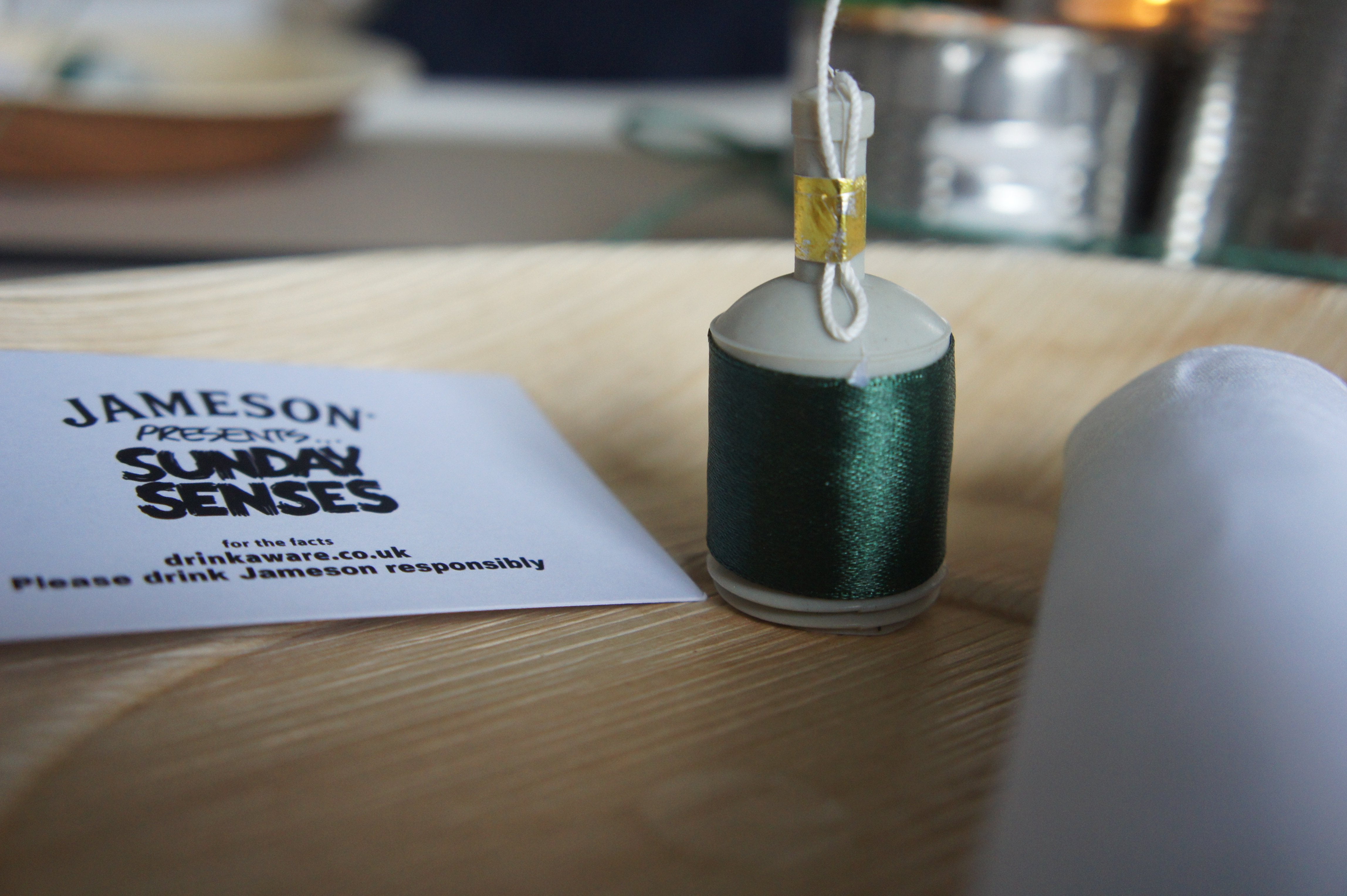 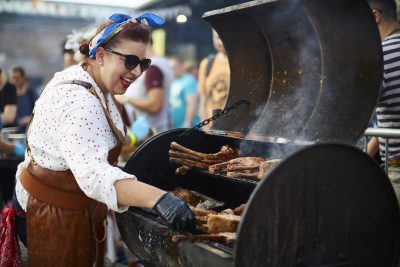 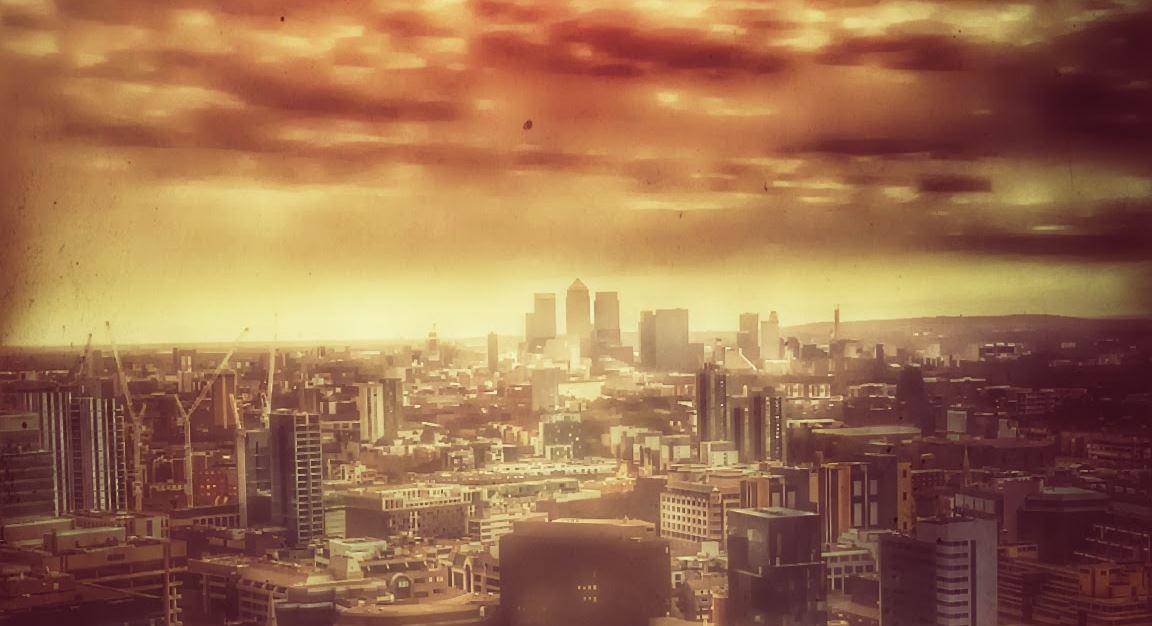 Counting The Cost Of Homes, Morals And Culture