Immersive theatre which also includes a three course meal – what could be a better combination of my interests? So I was quite eager to go along to the first night of The Wedding Reception, who have so successfully been running an immersive Faulty Towers experience for many years. The premise is simple. Will and Kate have eloped after getting overwhelmed by the mother-of-the-bride’s ever increasing attempts to turn it into the Royal Wedding Mark II. But they’ve come back to have the party and we’re all invited.

It is both sort of site specific and immersive. As with many wedding receptions, it takes place at a hotel. And this is a real hotel. We arrived about half an hour early and had a drink in the designated area of the bar. Soon we were aware that there were definitely people among us who appeared to be a little too colourful. A slightly frazzled wedding planner for example, and then the mother of the bride came along and thanked us for arriving. She made a short introductory speech and the show had definitely started. We were led through to the dining area – the real dining area of the hotel, kitted out just as you would expect for a wedding meal.

The cast of about 8 characters is played incredibly well by only four cast members. We have the bride and groom – the most normal among them – plus the mother and father of the bride, the best man, and the mother and aunt of the groom all with their eccentricities. Each character is completely different from each other and you can easily forget they are played by the same people. The completely dotty aunt was definitely my favourite. The action literally unfolds around you among the tables and riffs on some of the clichés of a wedding you might expect only taking it to farcical levels. The best man’s speech goes awry for example, and the mum who hasn’t been invited drunkenly turns up and makes a scene.

The humour is a little slapstick and cheesy – a little risqué without pushing things too far or offending anyone. You definitely feel a part of the action, that it all wouldn’t be happening if you weren’t there, plus the actors interact with you individually as hosts at a wedding would – mingling and taking pictures with you, asking you how you know the bride or groom etc. However, the interaction is not intense or embarrassing. If you don’t really feel comfortable getting involved you can mainly sit back and watch the show.

So as an immersive show I think the premise worked although the action was a little too spread out perhaps. They clearly wanted to give you enough time to actually eat without being interrupted by performance but in my case I felt that there was perhaps too much time. During the main course I got quite into the conversation I was having with my friend and felt almost annoyed when the play started up again and we were interrupted!

The food is just there as a plot device/prop but actually it was pretty decent and at least as good as, if not better than, some real wedding meals I’ve eaten. Rabbit terrine with melba toast was followed by roast chicken and potato fondant, and of course there is wedding cake at the end. So that in itself would be pretty good value for money!

I don’t want to give anything away as a lot of the fun is not knowing what is going to happen and when but everything works out pretty much alright in the end. It’s that kind of show. They’re doing one more show in London on the 30th and then they’re taking this mini-adventure to the Edinburgh Fringe Festival. *I was invited to review this show and did not pay for my meal, but did pay for my drinks.

If you want some silly fun, and a bit of grub for the price of a 3 course meal then go check them out. For more info and tickets visit their website 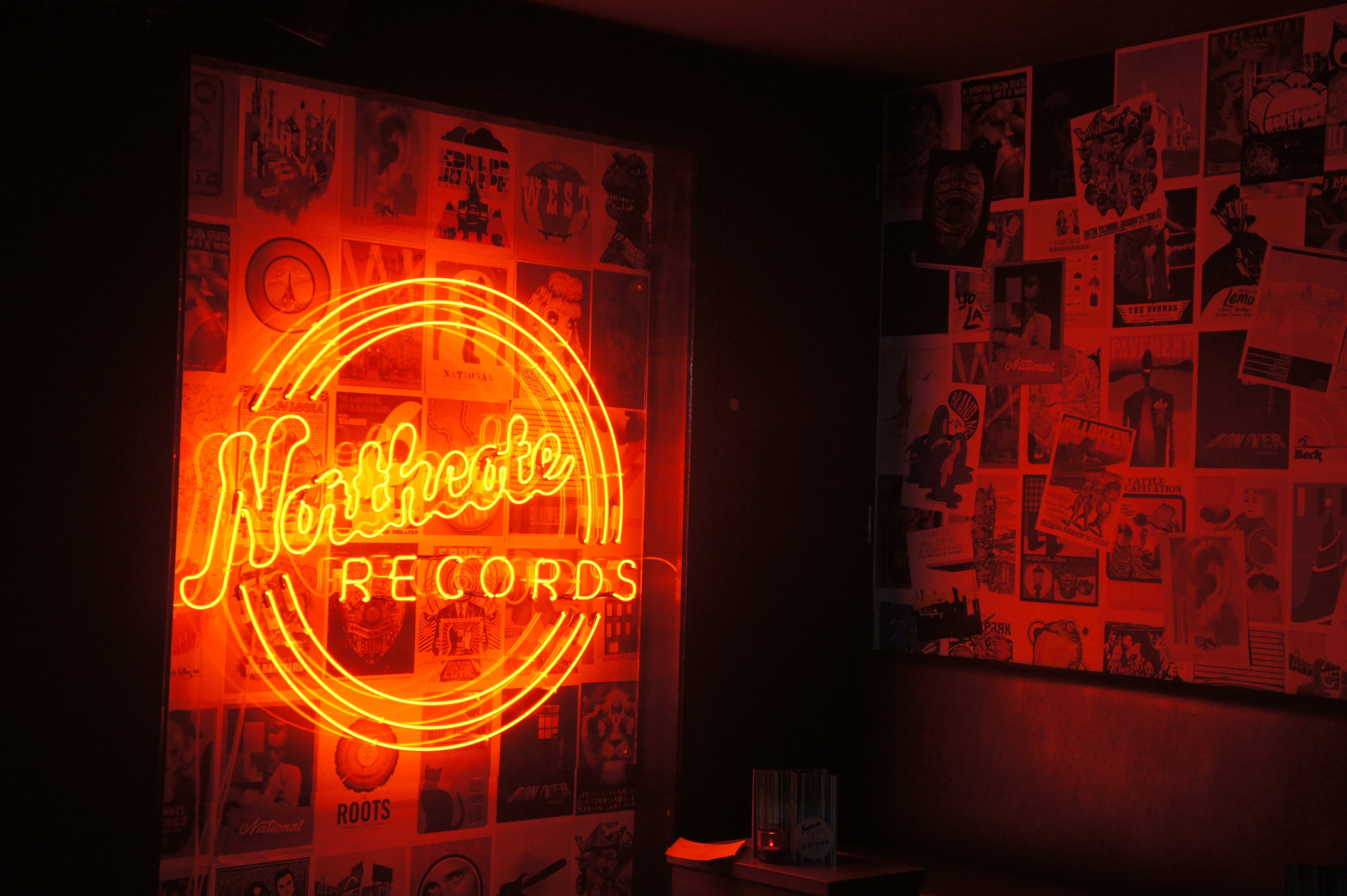 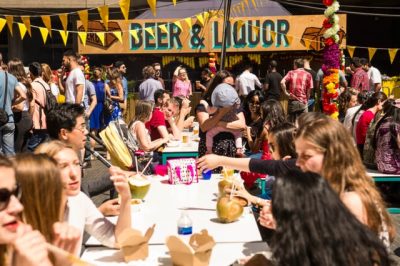 KERB does Alchemy on the Southbank – 3rd to 7th May