Did you know that there’s a lost lagoon under London? A lost lagoon that happens to be a subterranean boat-based rum adventure that is presented by Bompas & Parr and Captain Morgan Rum, plus help from epic cocktail mavens at Scout. Why? Because they what to show you how easy it is to make rum punch, and have a great time in the process.

The team at Scout, led by Matt Whiley (who has formerly owned and run cocktail bars including Peg + Patriot and The Talented Mr Fox) are focused on a revival of the classic Caribbean recipe rhyme: ‘One of Sour, Two of Sweet, Three of Stronger, Four of Weak’. Now reborn with the third line expressed as ‘Three of Captain’ the rhyme has been given a musical makeover by Bompas & Parr to help make it memorable. 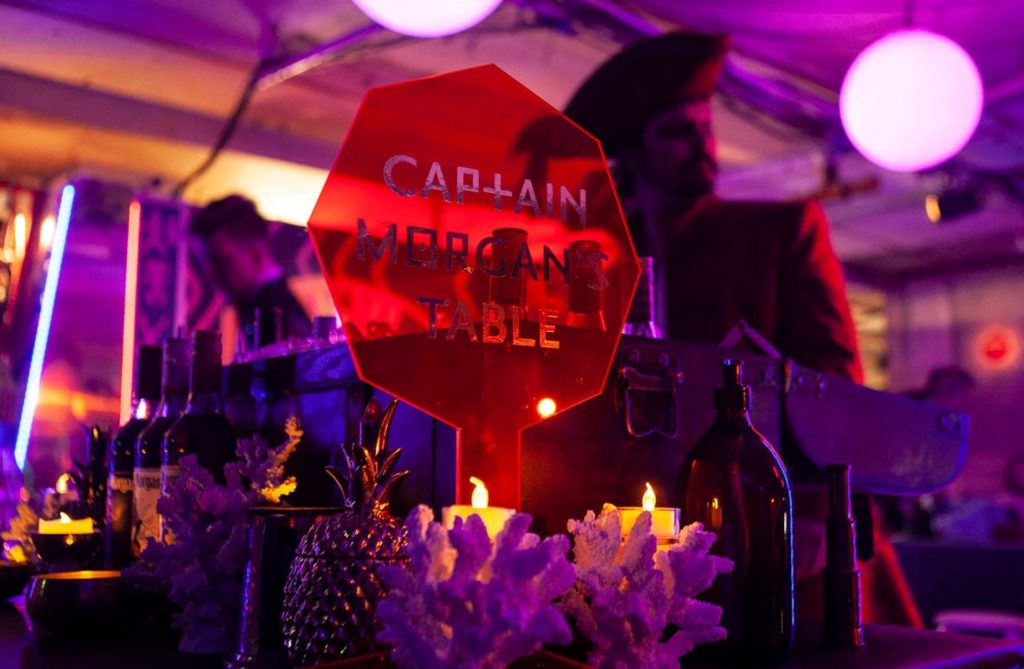 In another first, the collaboration represents the first time one of the world’s top bars has partnered with an immersive theatrical production.

So why should you visit Lost Lagoon? Well, it promises to take guests on an immersive and interactive adventure that mimics the real-life adventures of Captain Henry (I never knew that was his name) Morgan. Inspired by the historic exploits of mariners and buccaneers and perhaps unsurprisingly the experience based on the islands of the South Pacific, as is it was this that influenced the emergence of the hugely popular, fantasy-led tiki cocktail phenomenon in the 1930s. 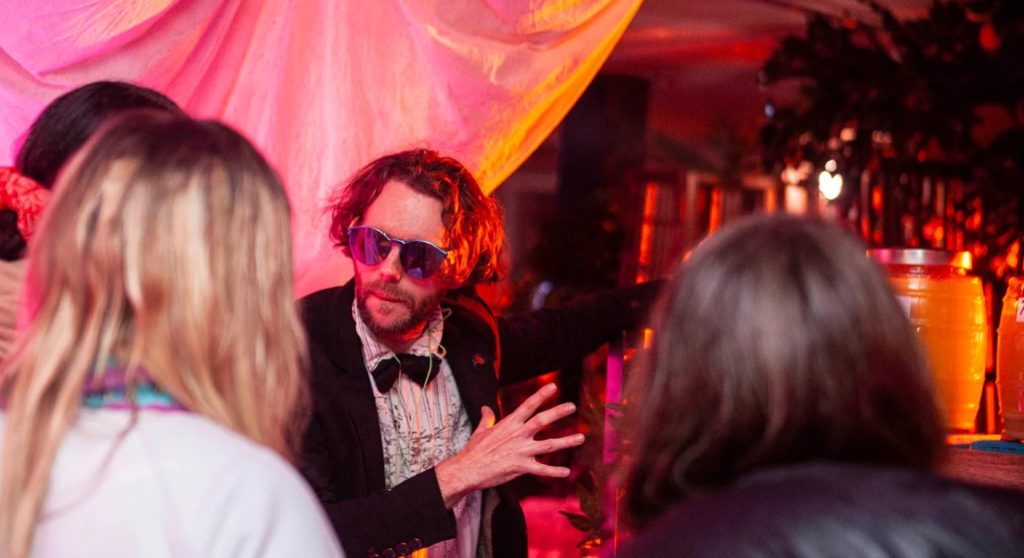 Harry Parr, who puts the Parr into Bompas & Parr, said: “Punch set the original standards for mixed drinks and is now set for a dramatic revival with Captain Morgan rums. Lost Lagoon will show how just easy it is to make a delicious punch without expert knowledge or special equipment.”

Emulating the exploits of Captain Henry Morgan himself, guests will take on roles as budding buccaneers. You’ll row on boats between different flavour islands amid a lavish set-dressed world,  explore, discover and interact with performers in character as you assemble the treasure… the ingredients for a punch. The recipe is also the key to gaining access to the Captain’s private home, party island and bar. SWEET! 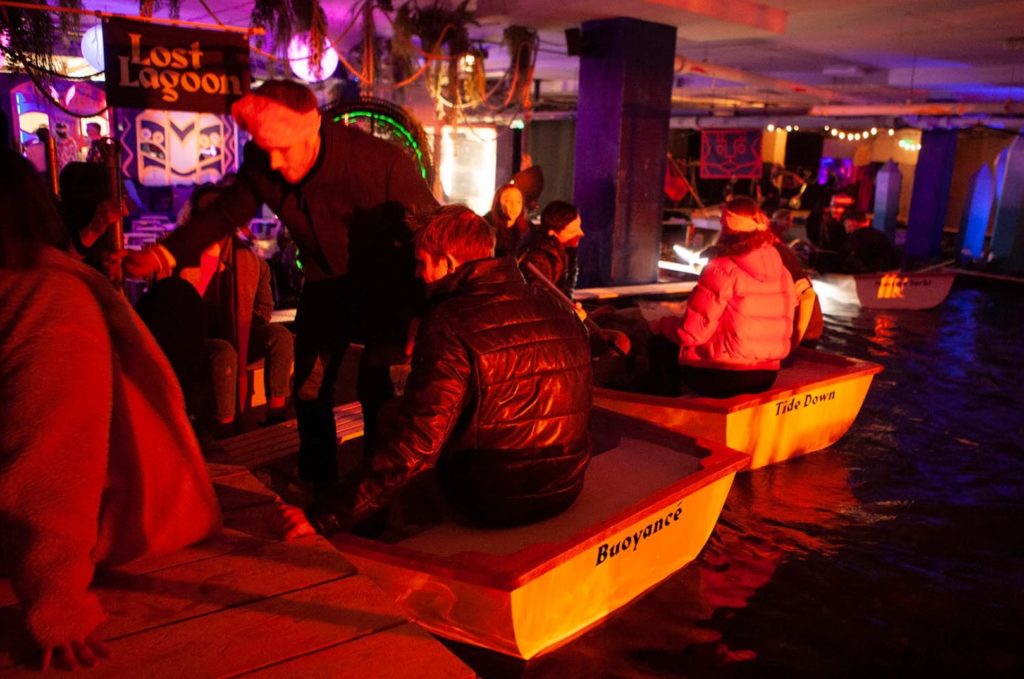 Nikki Burke, global marketing manager for the Captain Morgan Rum Company, said: “We want to inspire our buccaneers to take what they learn at Lost Lagoon and show their crew at home how simply they can create a tasty rum punch for them all to share.”

If it’s tickling your tastebuds and you’re moments away from talking like a pirate and putting a certain movie on the TV, then you can find out more and book tickets via https://www.lostlagoon.org/

It goes without saying that this is an over 18 event and you likely be asked for ID.

Previous article Rave of Thrones is coming to London this April