When we chose LDN Life as the name of our Blog we knew it would only ever be a snapshot of London Life and this video puts this bluntly into perspective, reminding us (as if we needed reminding) just how busy and exciting London Life is.

During October Paul Richardson spent 8 days cycling 200 miles around London whilst carrying 22kg of camera gear. Those 8 days consisted of 3 main tasks. Lots of shooting, transferring photos onto a laptop, and a little bit of sleep. By his own admission he was physically drained by the end of it, to the point where he thought he’d collapse on the final cycle back and we are not surprised.

The result was an astounding 18,000 photos spanning 364 GB of hard drive space, a few weeks of editing later and you can see the final video below. As you would expect, he chose a lot of iconic London locations including: Tower Bridge, Canary Wharf, Big Ben and many more, plus a few which might be not so obvious.

For the tech-heads, he used a Canon 6D, 17-40 f4, 50mm 1.8, and a 70-200 f4. The motion control sequences were shot on a home built dolly, coupled to a emotimo TB3. We have little understanding of what that means, but it sounds very impressive, just like the video itself.

So while we don’t thank him for reminding us how small we are, we do thank him for making this video. So watch it (preferably full screen), share it and keep up to date with his latest work via his Facebook Page 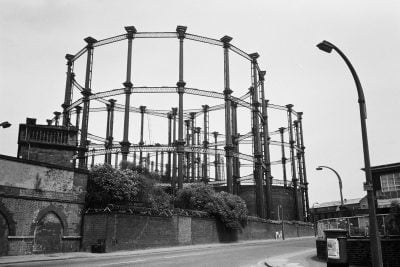 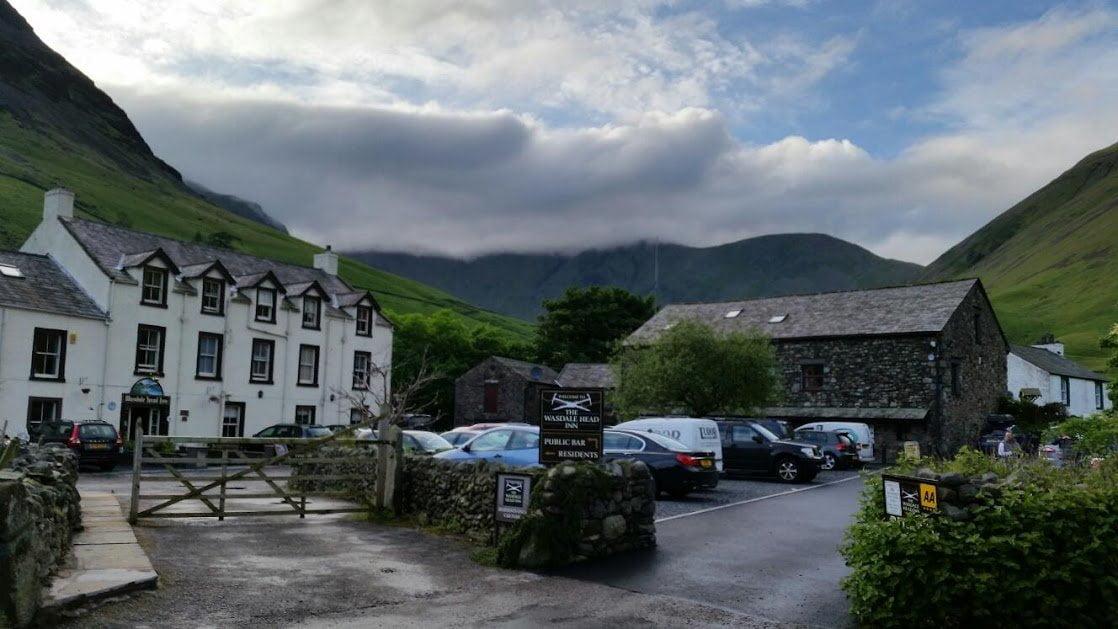