Yes, Time Out is 50! When LDN Life turns 50 in just under 45 years, it will likely be reviewing London’s best retirement homes in 16k full immersive Virtual Reality (or similar). Time Out, however, feels as important and relevant as ever to the beating heart what’s happening in London.

In 1968, Tony Elliott created the first issue of Time Out on his kitchen table. He sold for a shilling, it was a fold-up sheet packed with London’s gigs, festivals, late-night films, fringe theatre, demonstrations and more.

Without the internet or email, this must have been a hard thing to put together, but he stuck with it and it became synonymous with how Londoners picked what to do before the internet. Now Time Out helps tens of millions of people discover the best of 108 cities in 39 countries via their free magazine, websites and social media etc. 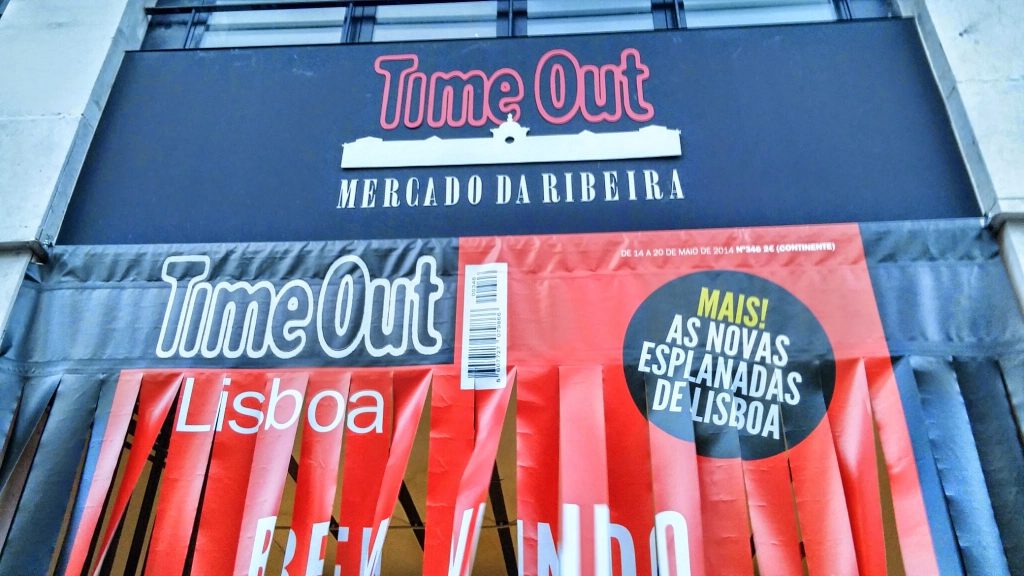 They’re expanding into other areas too, we visited Time Out’s food market in Lisbon not long after it opened and it was a revelation.  We pretty much ate there morning noon and night for 3 days and never ate the same thing twice and they are opening up more across the world. Whether they will or even should open one in London is another conversation for another time. 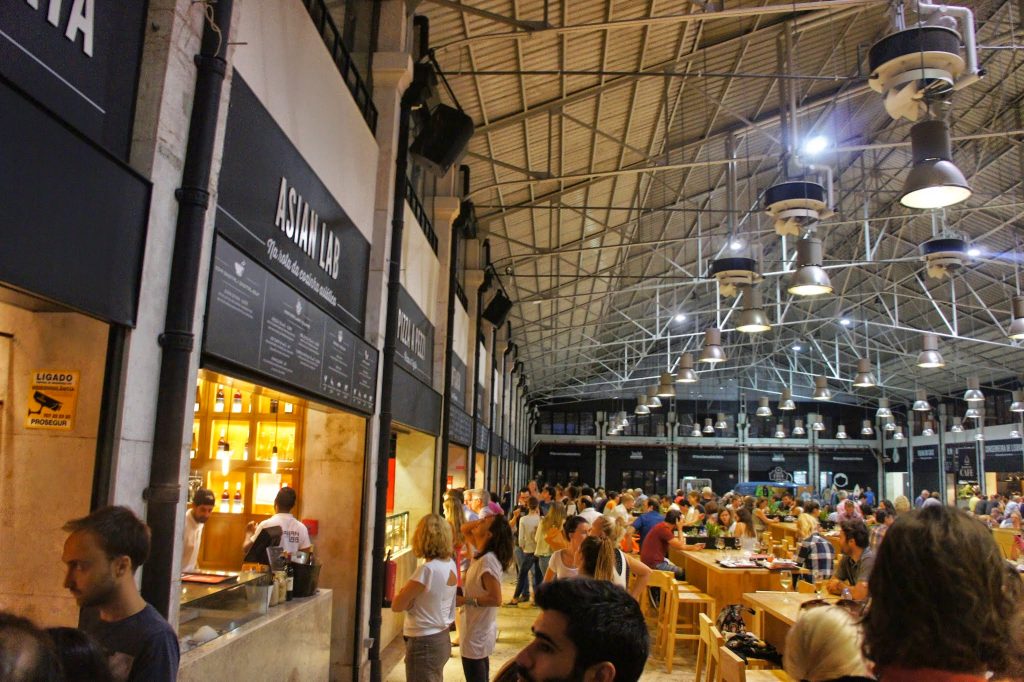 Anyway to celebrate a London institution, Time Out is throwing a HUGE party and everyone is invited (if you buy a ticket)

Taking place on Saturday 29 September from 5:00 PM in Granary Square, Kings Cross. The Time Out 50 birthday bash promises some of the best food, drink, and live performances that London has to offer.

The Time Out Print Shop

So if you fancy helping Time Out celebrate their epic birthday, you can find out more info and book your tickets here. 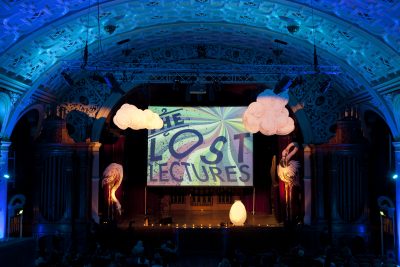 Lost Lectures Review – Proof that the ‘Middle Class’ can do ‘Underground’ 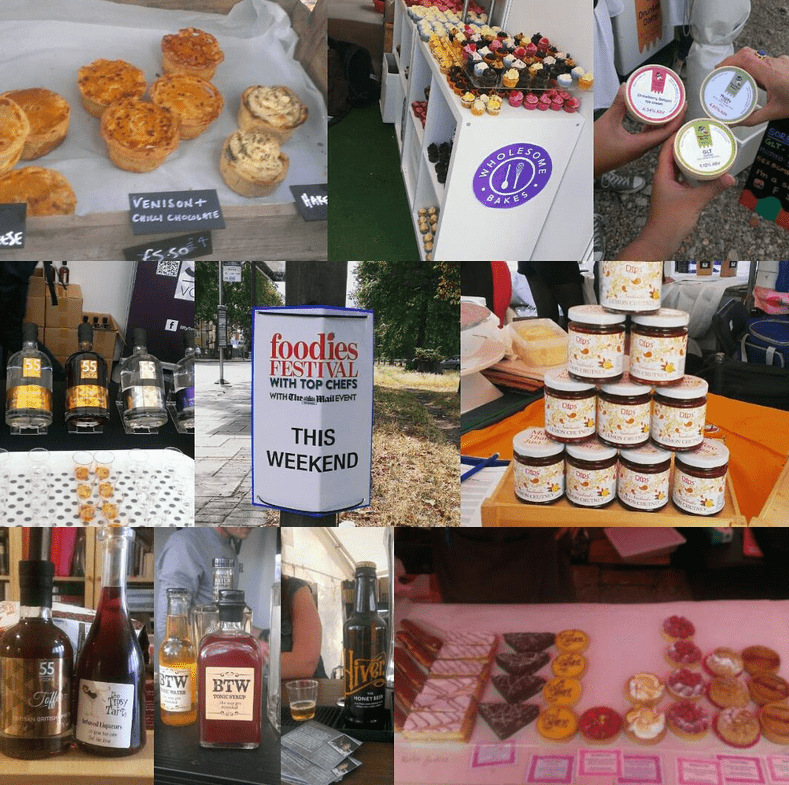