Theatreland has always been a popular destination for London locals and visitors to the city. From long-running musicals like Wicked and Les Misérables to iconic plays such as The Mousetrap, there is always something for everyone and all ages to see.

This year the West End will be opening a number of new productions, which we’re sure will draw even more audiences to the district! Here’s a closer look at some of the top new shows to see this year: 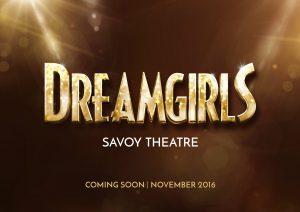 The musical Dreamgirls by Henry Krieger and Tom Eyen first opened on Broadway in the 1980s and tells the story of a 1960s R&B girl group and their rise to global fame. The West End production will star Glee’s Amber Riley in the leading role of Effie White when it opens at the Savoy Theatre in November this year.

The iconic 1920s Jerome Kern and Oscar Hammerstein II musical was brought back to life at the Sheffield Crucible in 2015 and will be making a highly anticipated return to the West End when it opens at the New London Theatre in April. Set aboard a show boat on the Mississippi River the musical is well-known for its historical story and of course, the song Ol’ Man River. The cast will include Gina Beck as Magnolia Hawks alongside Emmanuel Kojo and Rebecca Trehearn as Joe and Julie. 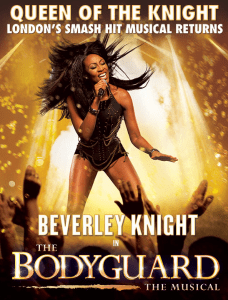 Following her performances in Memphis at the Shaftesbury Theatre and Cats at the London Palladium, Beverley Knight will take on the leading role in the highly anticipated West End revival of the hit film The Bodyguard when it opens at the Dominion Theatre in July. The movie is most famous for its incredible soundtrack and signature song I Will Always Love You, which was written by Dolly Parton and performed by Whitney Houston.

The world premiere of Miss Atomic bomb is set to explode onto the St James Theatre stage in March this year. The story takes place during the Atomic era in Las Vegas, as directors Adam Long and Bill Deamer take us back to the 1950s when tourists flocked to the Nevada to awe at the atomic bomb testing. (Strange but true!) The musical will star Catherine Tate as well as Dean John-Wilson, who will also be playing the leading role in Aladdin The Musical, opening in May at the Prince Edward Theatre.

Other productions to look forward to include Andrew Lloyd Webber’s Sunset Boulevard, starring Glenn Close at the London Coliseum in April as well as the West End transfer of the critically acclaimed Funny Girl, starring Sheridan Smith as Fanny Brice at the Savoy Theatre.

This post was sponsored by Box Office London Theatre Tickets – your ticket to the West End! 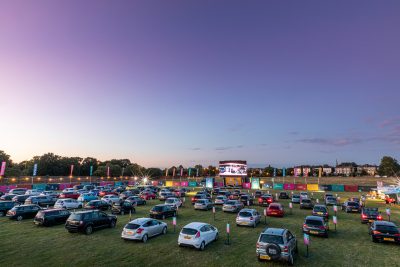 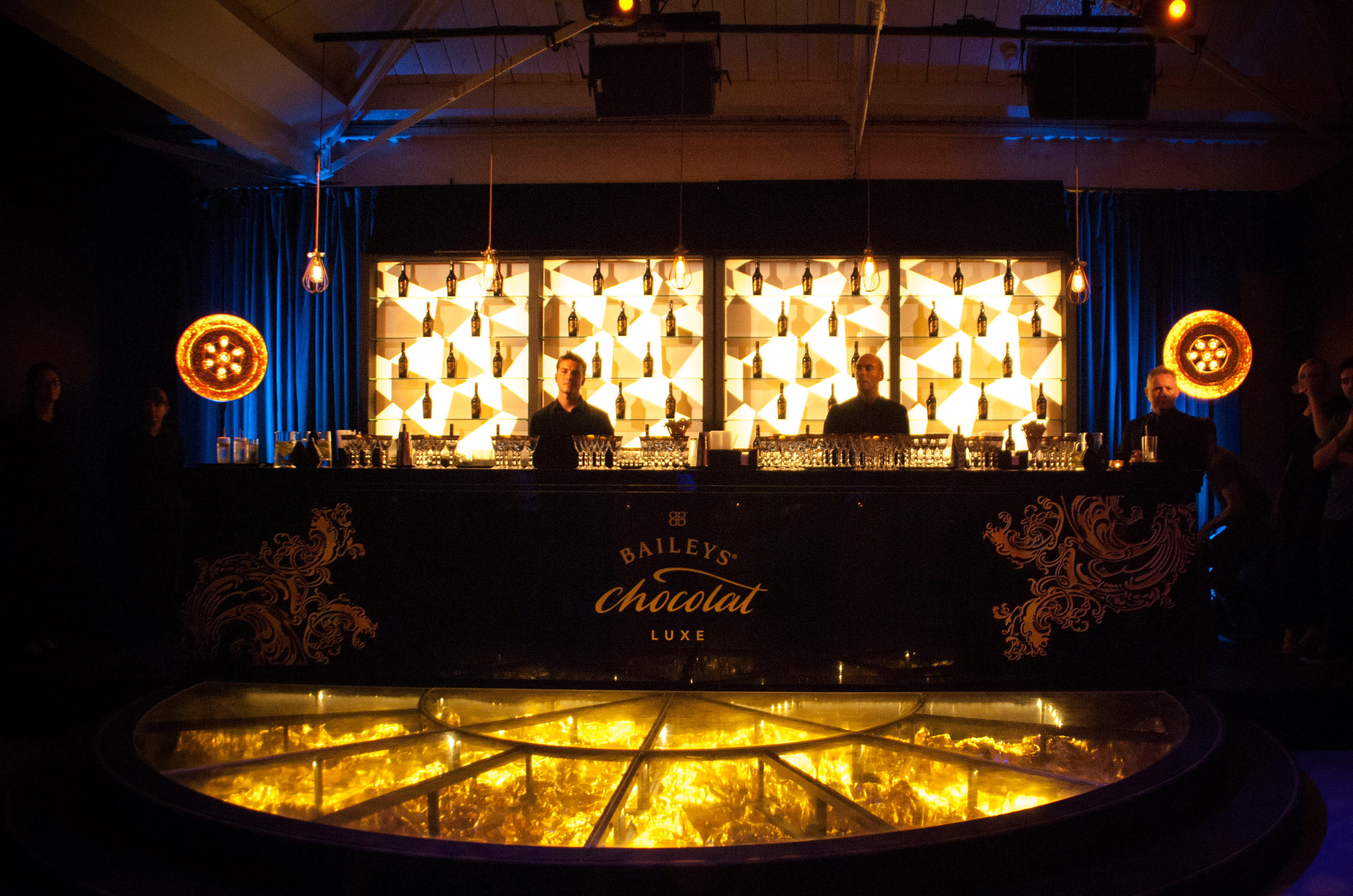 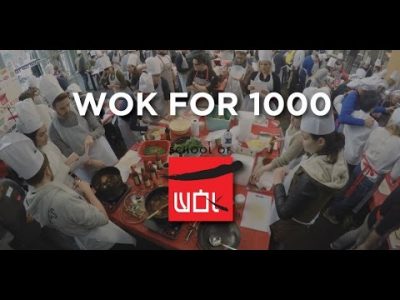