Friday 17th April was the 2nd ever UK Blog Awards, set up to celebrate the best of the Blogging world in the UK. It was also the 2nd time LDN Life had been lucky enough to be a finalist in 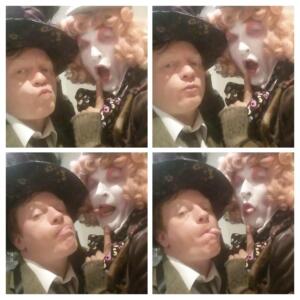 the Company Food and Drink category. Last year we went by the name London Life UK and as a result of beating our own expectations by being awarded Highly Commended, I  decided to have a rebrand and get a decent logo. (Thanks Justine)

The competition this year was strong and getting anything again this year would have again exceeded our own expectations. Everyone I spoke to on the night were the same as us; no one expected to win it. Perhaps this is the trait most bloggers share, just happy to be there and recognised for all the hard work they do.

The theme was Alice in Wonderland and this was very apparent as Mylen (Food and Drink Editor) and I walked up to the hotel, as a Mad hatter greeted us with a chorus of funny randomness and posed for selfies.

Once we made it down the stairs we were greeted by more Alice in Wonderland props and a room full of bloggers, who really had dressed to impress. I’d gone with choice B) what I felt comfortable in and donned a tweed jacket and a flat cap, well because why not.

As the Bloggers, brands and plus ones milled around there were only a few things to do, drink, network and tweet, some of which included a failed attempt at Twitter hide and seek with Eleanor, our judge from Square Meal. I also met a couple of the people from our competition, namely Festival Food Finder (one of our Favs) and Fed Up and Drunk. We stood there chatting, taking it in turns to say we thought we  were not going to win and who we thought had a good chance.

After having a more than suitable amount of Dutch courage due to the sudden realisation that this was actually a really big thing, (I did the same thing the year before). 1 Month before ‘Fine’, 1 week before ‘Fine’, day before ‘Still Fine’, on the day ‘whoop it is Friday’, when I got to the awards ‘OMFG’.

Thankfully we were sat next to some guys from Top Gear who were great fun and I decided to test them to see if they were who they said they were. I dropped into conversation that I’d heard a rumour that Top Gear was moving to Saturday mornings and would be part of James Martin’s Saturday Kitchen. Their faces confirmed that they did indeed work for Top Gear, though I still think the idea has legs.

The awards started and it was all a blur, the only things I really remember was Kate Russell winning best Tech blog, we’d randomly chicken danced together the year before when she’d just come as a guest. I spoke to her later that evening and she told me that she was so impressed last year that she wanted to try and win it herself this year, big praise indeed from someone of Kate’s blogging caliber. I also remember Fitness on Toast winning the individual Lifestyle award, as I met Faya briefly earlier in the evening and because I love the catchy name. She also won the Cosmo Blog award in 2014 for best Lifestyle blog so well worth checking out if that’s your thing.

Then it was the turn of Food and Drink, individual blogs were announced first with GreatDrams and Nic’s Nutrition taking the Highly Commended award. The winner was Nourishing Jessica and well deserved it was too, just don’t read it if you’re hungry.

Next up was our section, and I was ready to say ‘oh well better luck next year’ and I’d told Mylen not to get her hopes up. As The Highly Commended slide Popped up, all I saw at first was Bureau of Taste, which I thought had a good chance of winning. It was only when Mylen started cheering that I saw our logo and I was stuck frozen to the spot. Last year I was jumping around with Yorkshire Pudd (Fellow Highly Commended) so happy that we didn’t notice who’d won. This year I was rooted to my seat, dumb struck and not sure what to do, in truth I felt a bit disappointed missing out on winning again by a fine margin. Fed up and Drunk won and that is exactly how I felt, it was time another drink and take stock, I thought.

This feeling was of course stupid, I never set up the blog to win awards, I did it because I love London Life (most of the time) and I love to write, everything else is a bonus.

For one slightly drunken moment I’d lost sight of what is important, yes it would have been great to win but Highly Commended 2 years running, that’s an amazing achievement for a blog run out of lunch breaks (this blog was mainly written one handed while eating a sandwich), bus and train journeys, and of course the couch, against blogs that are part of proper companies which have offices and desks and stuff.   This recognition was really for our team of Bloggers who guest post for us when they have time, we’ve been lucky to have quite a few great ones over the last two years, all of which have added their own bit of character to the website.

The rest of the night was more networking and randomly flat cap sharing (See the UK Flat Cap wearing awards montage at the end of this blog), conversations which probably seemed like intelligent discussions about the future of blogging, were probably more like a series of words put together to form a sentence. It was at this point I knew it was time to go home, so with Goodie Bag in hand I headed for the tube where I randomly managed to stop a fight (a morale victory perhaps) and walked home knowing that my head was going to hurt in the morning.

Friday night was a night of fun, excitement, reflection, beating expectations again and randomness, so I think that’s a win in my book. Also a big thanks to the UK Blog Awards for doing another fantastic awards night.

BIG THANKS to everyone who has blogged for us over the last year 🙂 This Highly Commended is for you!

Oh and before I leave you with the flat cap awards montage, I’d like to give some notable mentions to some of the blogs I came across as a result of the awards. Sophie, She Wrote, for probably being one of the best names for a blog ever.  I’m a Damn Student, What Do I know, for having a rather direct name. The Girl Named Love, because that is actually her name. Cocktails and Banter because who doesn’t love a good cocktail over banter. The Swindian, as I’m going to try some of the recipes at home. Last but not least WIWIBLOGGS for proving to the world or at least the UK that it’s cool to blog about Eurovision. 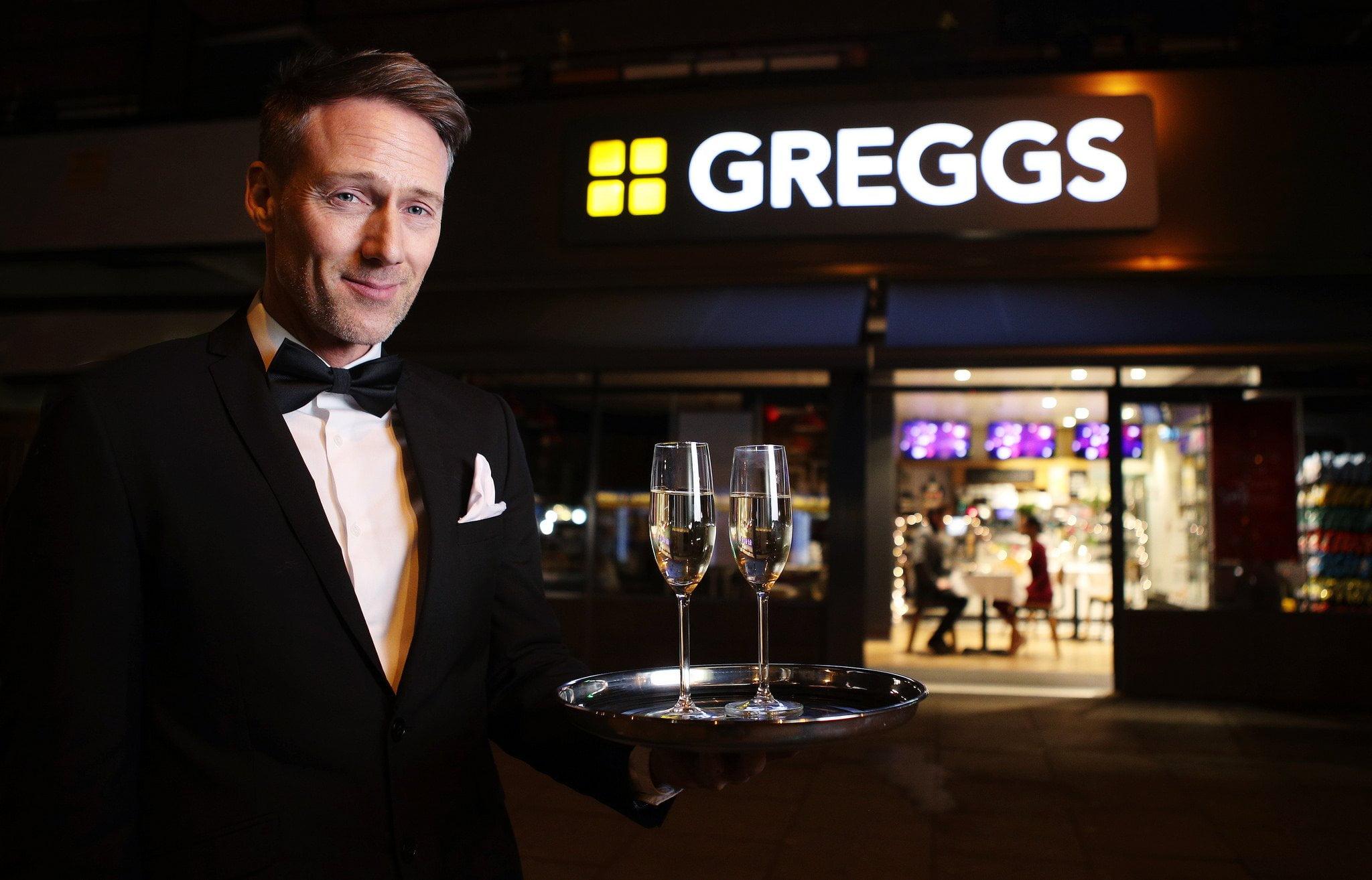 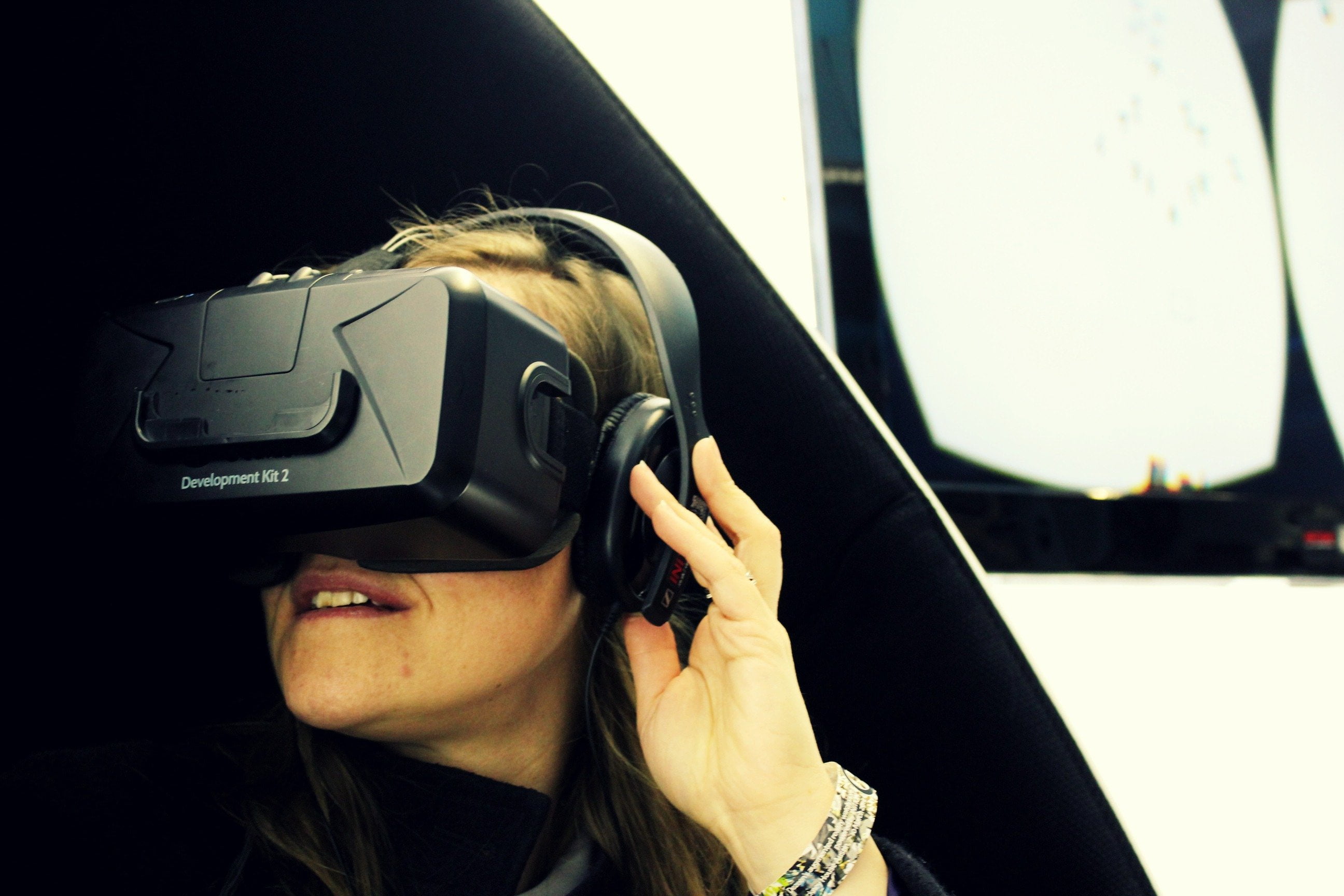 The Future of Retail revealed at INITION’s London tech labs 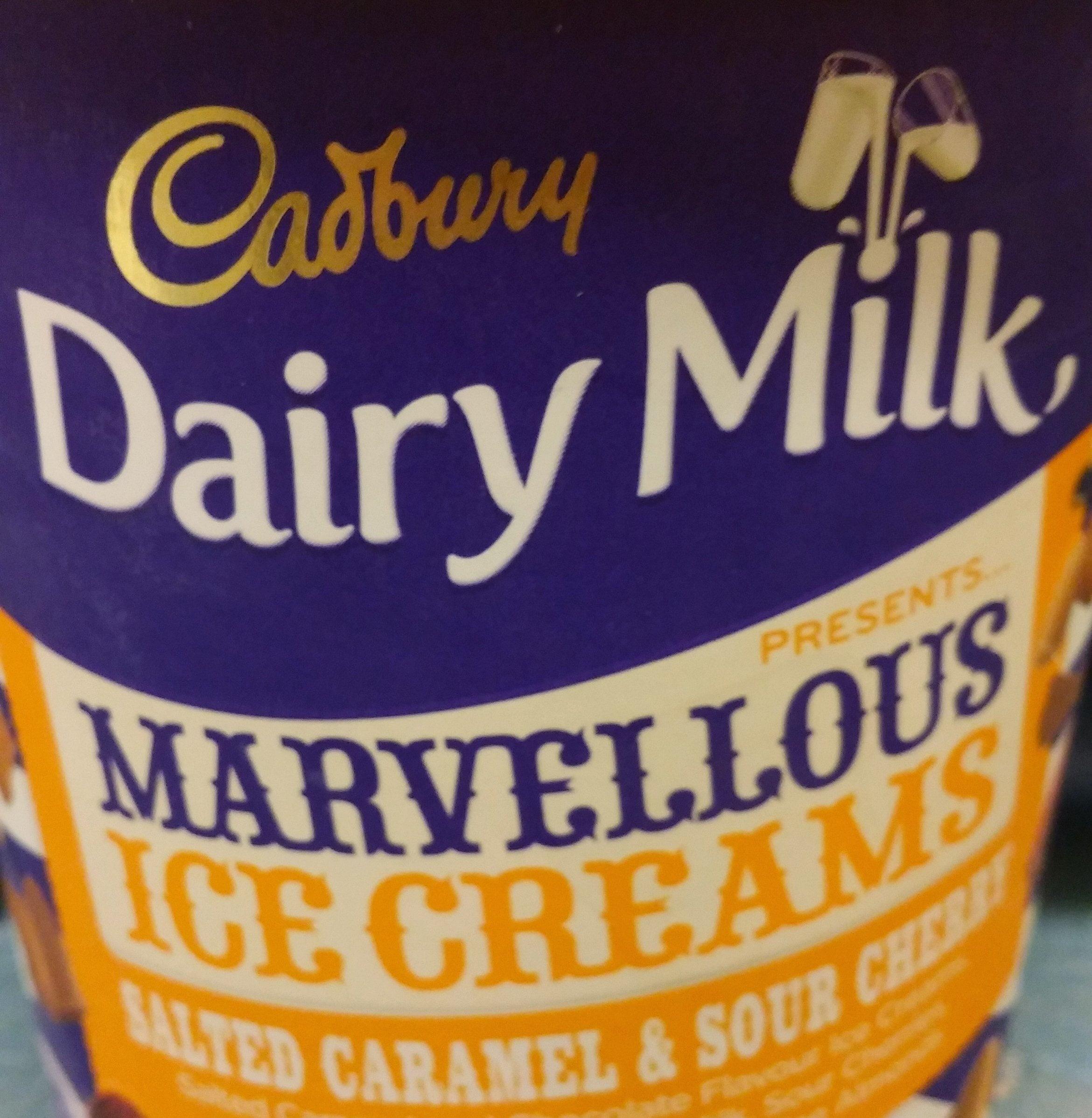