Herman ze German:
With EUFA EURO 2016 finally here, Herman ze German are excitedly dusting off their footie boots as they gear up to screen all of the action live at their three London locations. Kicking off from 10th June bier & wurst will be in abundance as fans watch on the big screens in both HZG Soho and HZG Charlotte Street as well as ze Villiers Street’s screen.

Now the nation’s hot dog addicts need not miss out on a single second of the action as the championship unfolds live before their eyes from the sanctity of Herman’s sausage sanctuary. Herman ze German’s dishes are made from the finest produce and ingredients straight from the Black Forest.

A hotdog and beer each half? What happens if the game goes to extra time and pens? Stuffed….

The Grand:
With the weather looking bleak, places like The Grand will be in high demand! Think of the atmosphere and not getting wet!! The Grand boasts the biggest HD screen (24ft wide!) in London and it’s not just footy, as they are kicking off with the English and Welsh rugby tours on 11th June, expect Wimbledon and the Olympics along with Euro 2016.

Bonus prize of free popcorn and the biggest pie warmer in Europe for unlimited pie potential? Plus customised cocktails and activities will be on the go throughout all events.

RED Market:
We reviewed Red Market in Shoreditch recently and when the weather is nice, this is a cracking spot to soak up the Euro football fun and get some fantastic grub. Again, it’s not just about the footy with Wimbledon final and both opening and closing ceremonies of the Rio Olympics on the card. With space for groups and an atmosphere suitable for families also, RED Market will offer an alternative location to rowdier pubs to enjoy sports over the summer months.

If you’re looking for more traditional pubs the Evening Standard has this nicely covered.

Next article Cocktails in the City – Preview 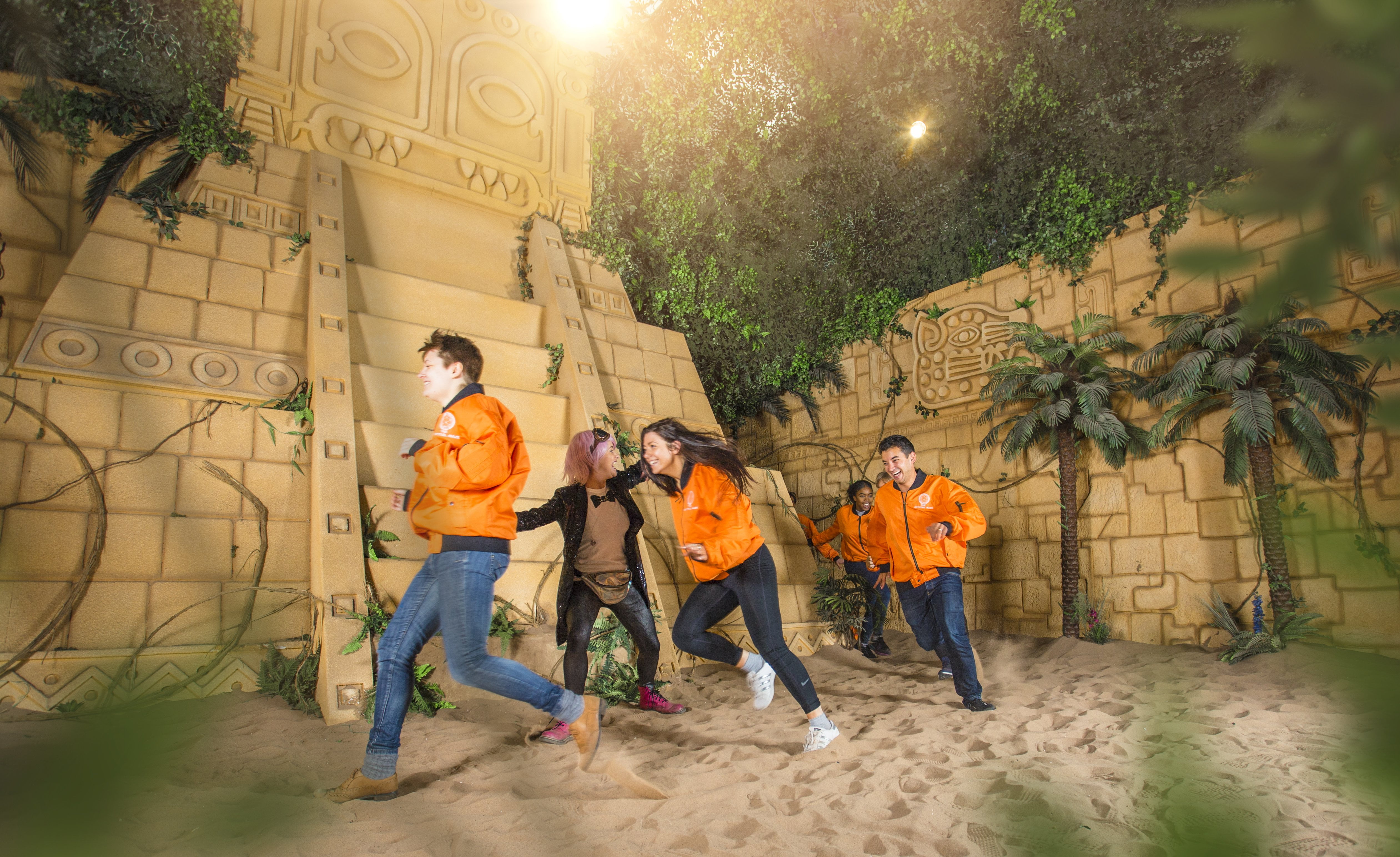 Have you conquered The Crystal Maze yet? 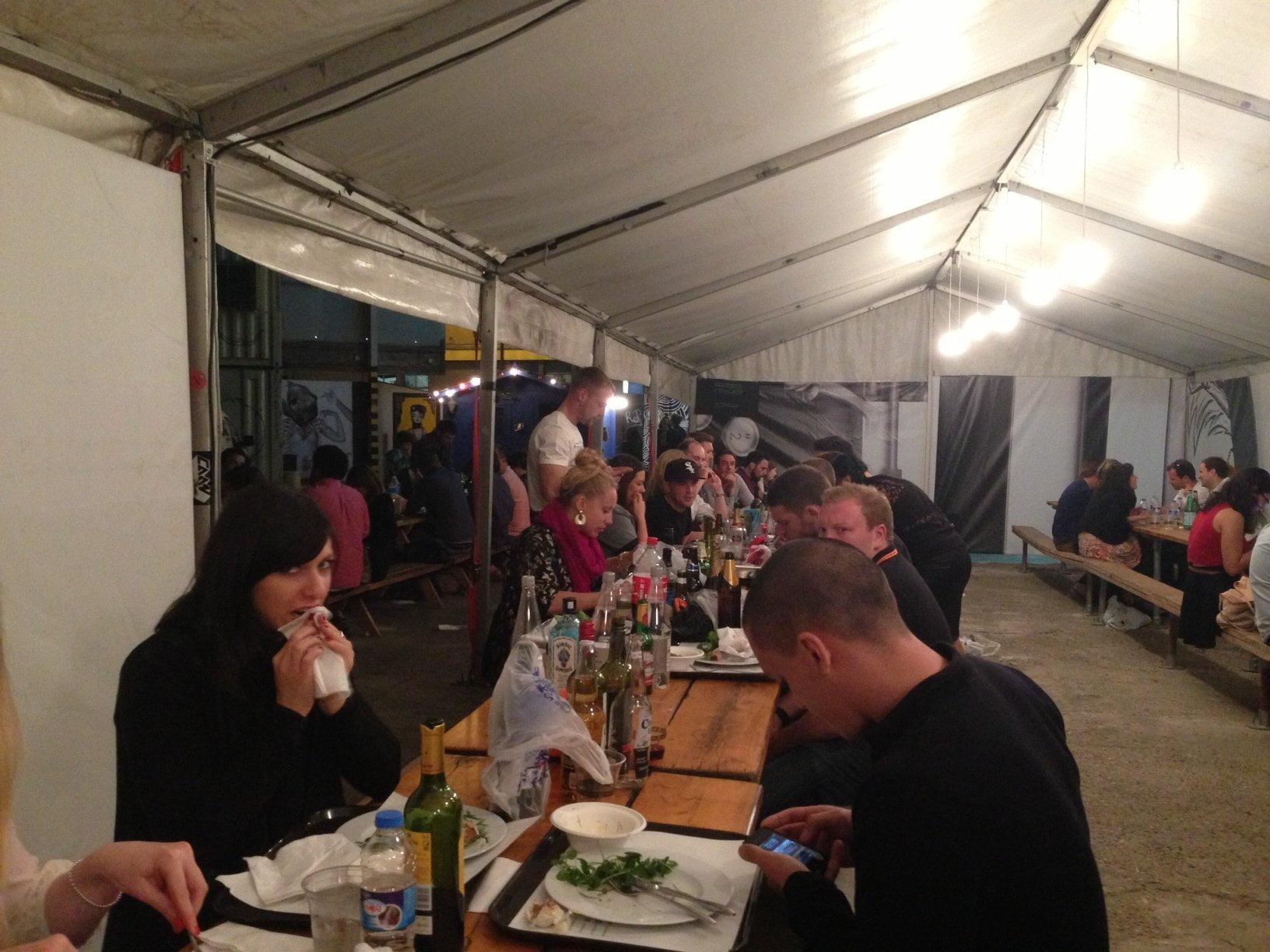