Urban Food Fortnight, the annual celebration of the capital’s good food, is back for its sixth year. This year will see another packed programme of events,  featuring dozens of events including a new focus on foraging and launch of London’s brand new Urban Food Heroes award. Plus the likes of botanical campfire cocktails at Midnight Apothecary, to a Disco Soup with Feedback at Mercato Metropolitano, with music provided by Ministry of Sound DJs.

But my favourites are the ‘hyper-local’ London-sourced supper clubs, urban foraging walks and a celebration of cheese. Wait…. they make cheese in London? Though I don’t like the idea of experiencing a day in the life of an urban beekeeper.

Urban Food Fortnight, is run by London Food Link, part of charity Sustain. So unsurprisingly it shines a light on the food that is made, cooked, grown, saved. Behind amazing food is amazing people. Some of these amazing people include Bill Oglethorpe from Kappacasein in Borough Market, who hand crafts mouth-watering cheese using raw milk from Commonwork Organic Farm in North

Of course, amazing food needs amazing and passionate people. Some of these amazing people include Bill Oglethorpe from Kappacasein in Borough Market, who hand crafts mouth-watering cheese using raw milk from Commonwork Organic Farm in North Kent, and is constantly looking for ways to be as near to zero waste as possible. Or head grower Alice Holden at Growing Communities, an enterprise which not only grows and sells tonnes of certified organic food but also trains others to become urban farmers.

So it makes sense to reward these people behind this great food scene. This year they are launching the Urban Food Heroes award, which will be an opportunity to find London’s top 50 good food heroes: the individuals, organisations and enterprises doing good for people and planet through food. 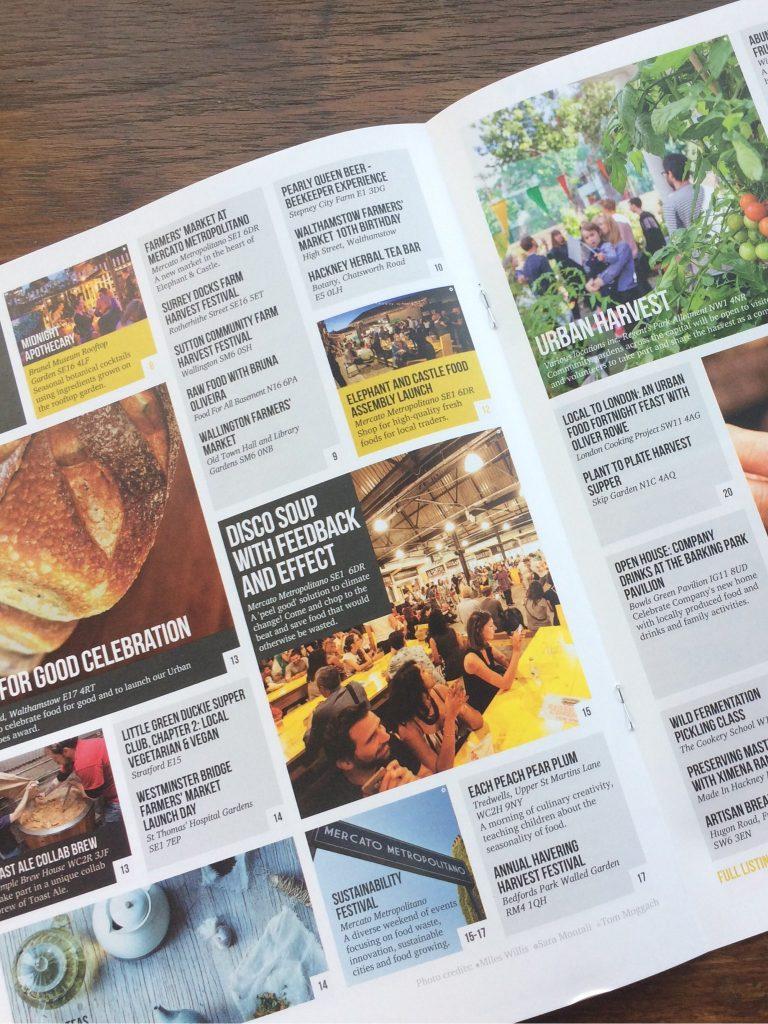 Some of the key events  for Urban Food Fortnight 2017 include:

You can find more details on all of the events taking place throughout Urban Food Fortnight at www.urbanfoodfortnight.org. Or check them out on their events map 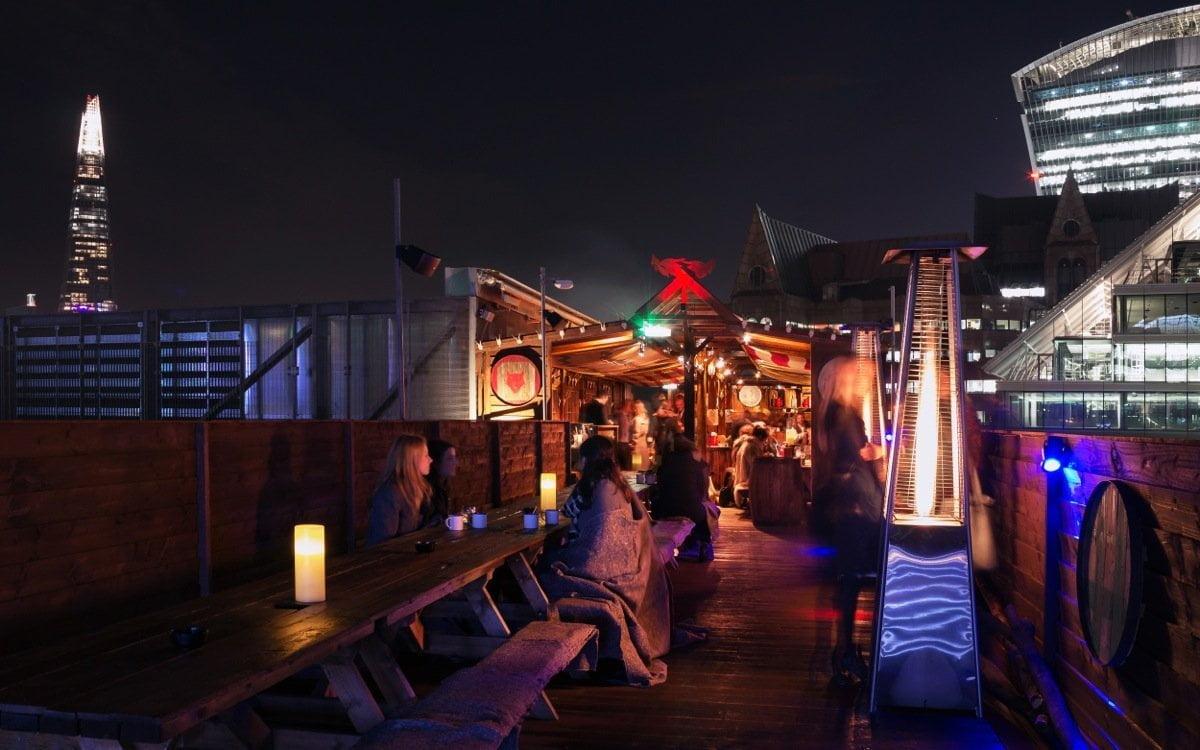 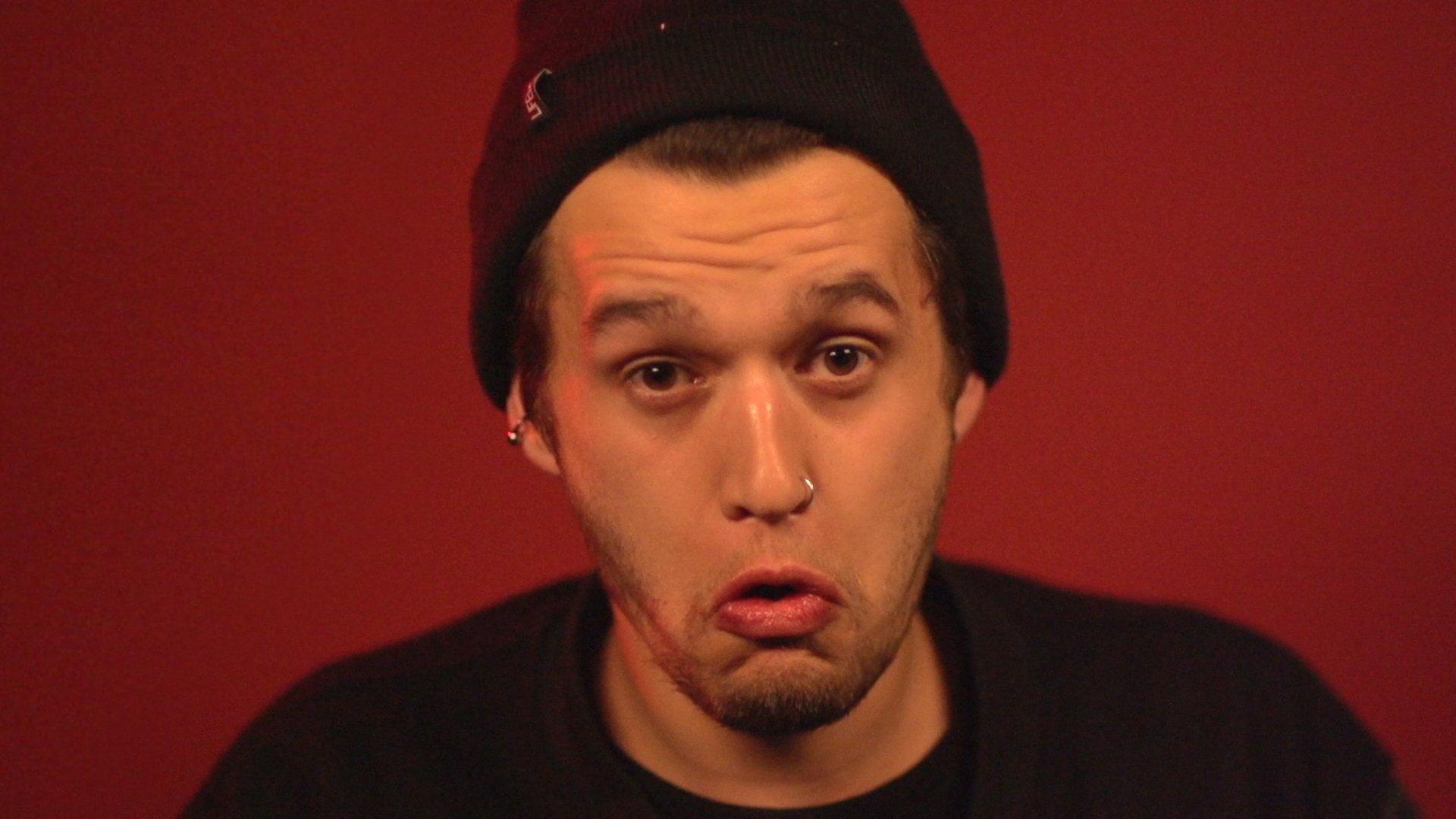 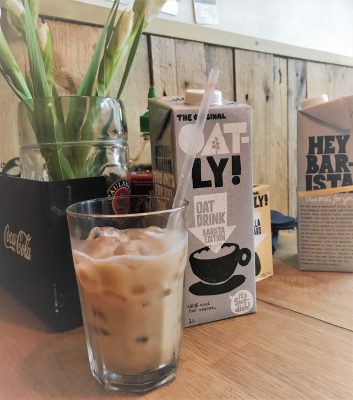