A little pirate oasis full of Rum and great food. If you've never been to Merton Abby Mills, it's about time you added it to your list.

Nestled a short walk from Colliers Wood station, Wandle Pirates can be found inside the little oasis of Merton Abby Mills, which is full of little places to eat, shop and drink. I love it for its quirkiness and the distinct lack of chains.

It also has one of the best Sushi restaurants in London, Rock Star Sushi Bar. A hugely popular, tiny 12 seater place next to Wandle Pirates and owned by the same people.

As you have probably already guessed, this is a pirate and Rum themed bar, with a massive 128 rums to choose from, plus some tasty pirate beers. While this place might not be as well known as its neighbour, it does share the same passion for food. There’s a clear Surf and Turf theme to this menu and that was more than okay with me.

The Argentinian steak I had for lunch was up there with the best I’ve had and way beyond the price of £12 plus sides. 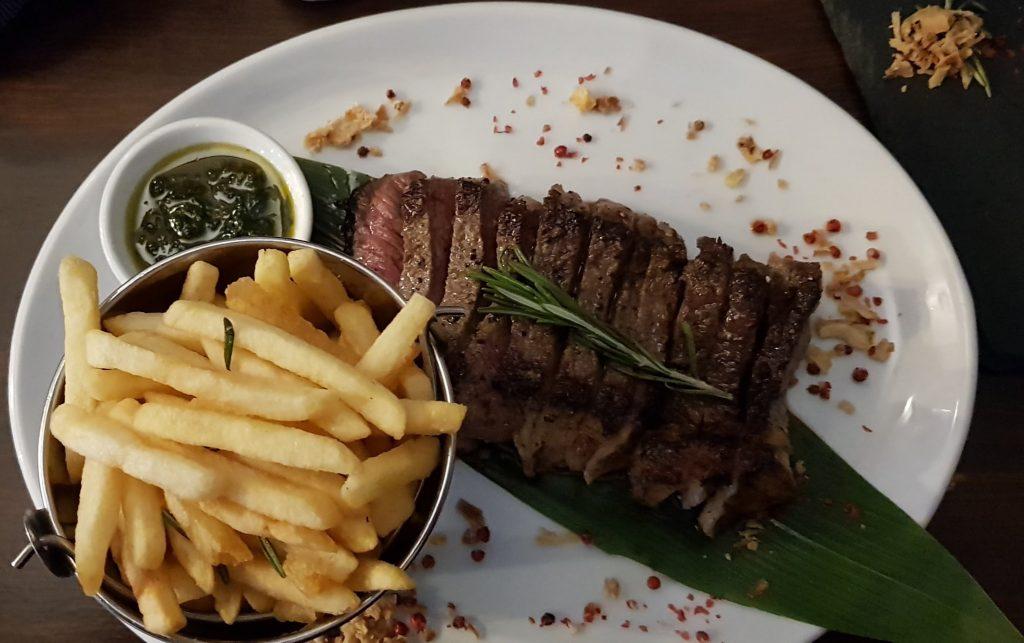 We also had calamari bites that were so good I’ll never look at chicken nuggets the same way again. Then there were the beautiful crab claws, complete with old-school crab crackers (That reminded me of mafia films) and picks. 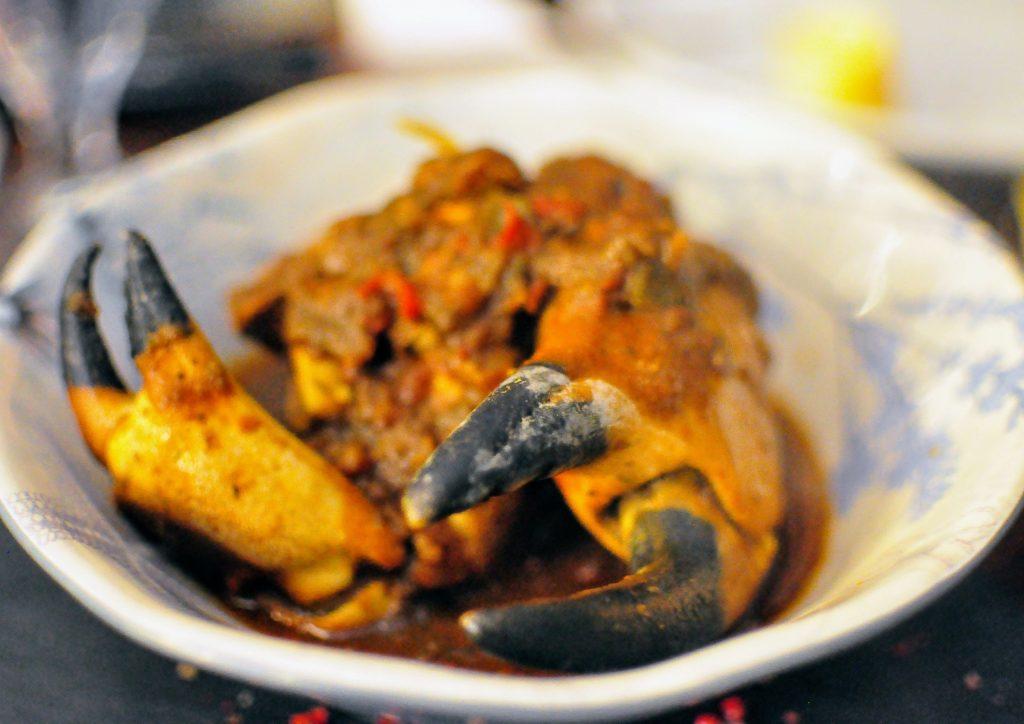 Including my happy son’s lunch, who ate a hearty bowl of fish fingers and chips, the whole bill including drinks came to a reasonable £36. 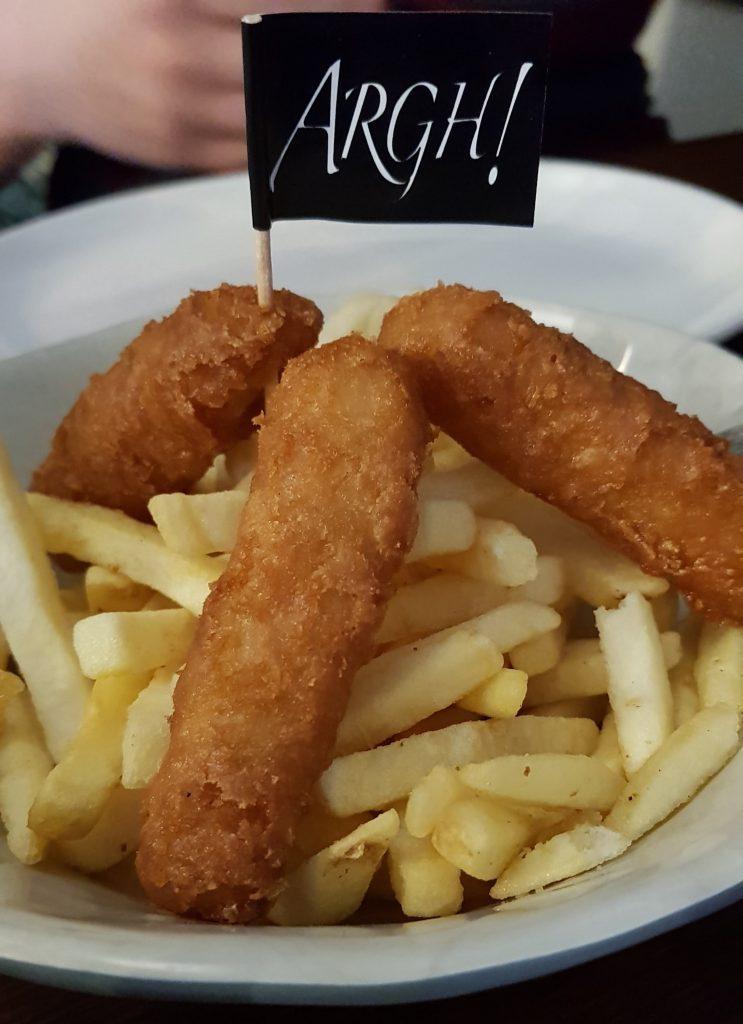 We’ll be back when the weather improves, so we can eat their again and sit outside on the pirate ship 🙂

Previous article Are These The Most Exciting Restaurant Openings In London This Year?

Next article Glen Scotia brings taste of Campbeltown to London 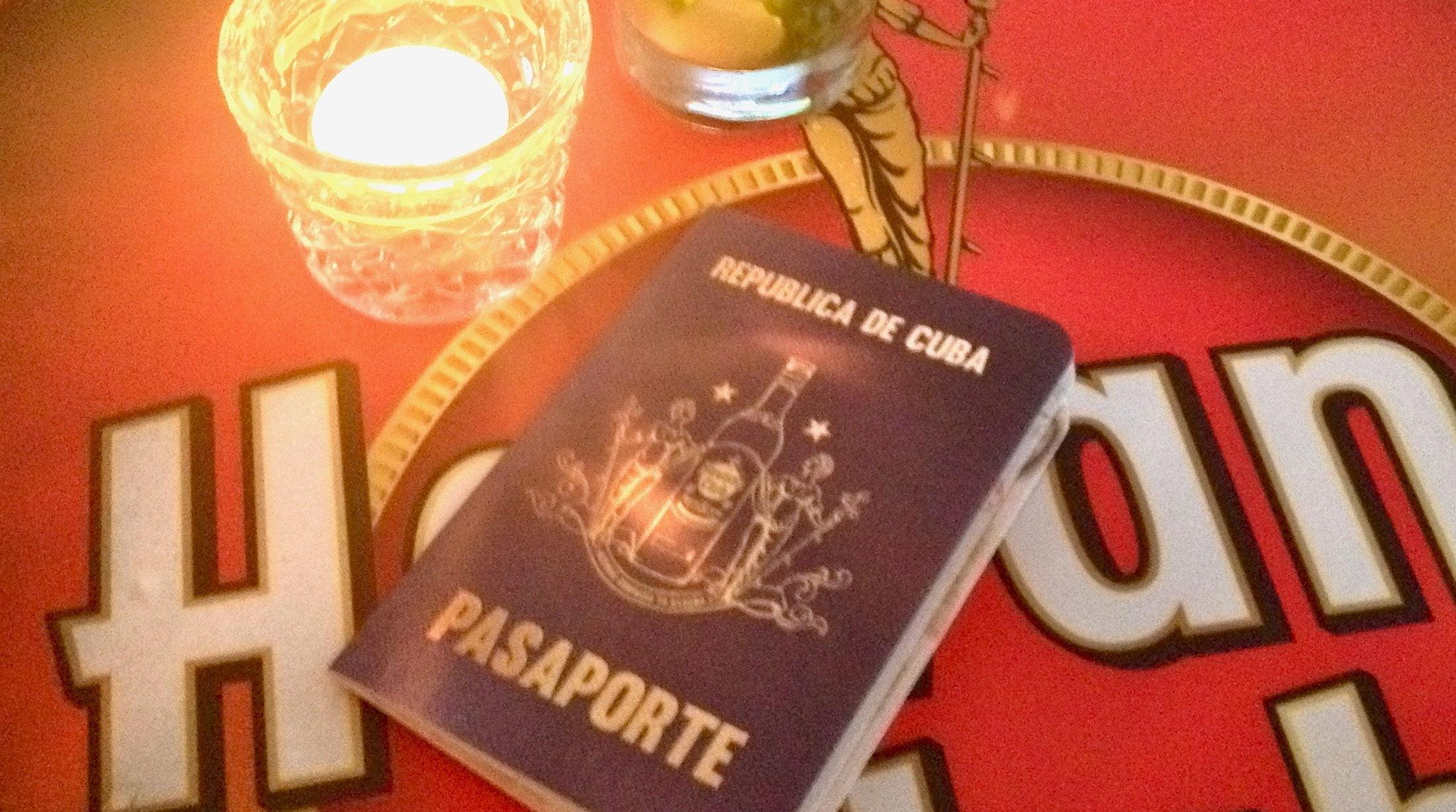 Nothing Compares to Havana – Review 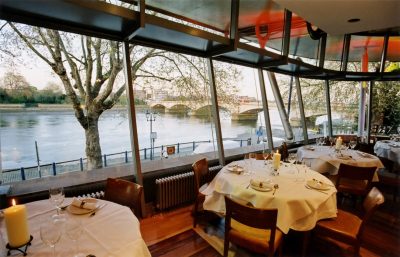