Welcome to The Cherry Rooms

Last night we had the opportunity to preview The Cherry Rooms, which is a collaboration between Pepsi Max Cherry and taste bud hackers The Robin Collective, This is billed as a four-day long gastronomical adventure that explores the senses through a variety of interactive, edible and ingenious experiences.

I’ve always enjoyed cherry based cola products and I was interested in how they could take a simple drink and make it into an experience worth visiting. This at it’s heart is a branding exercise, but when done well they can be really quite enjoyable, so I had high hopes for this one.

The Cherry Rooms starts today (26th March) and can be found at 133 Bethnal Green Road, at the top of Brick Lane in Shoreditch. We were greeted to be what appeared to be a small, unassuming soda shop, this is where we meet the two owners, who were bright and bubbly (no pun intended) and banterful. Between the double act and the banter, the experience centred around the popcorn and whether to have a cherry topping or chili or in fact both at the same time if I was ‘daring’ enough, which I was.  Actually it turns out chili and cherry is a pretty good combination and this did enough to keep me entertained until more guests arrived.  To the right of me was a hole in the wall where apparently stuff happened but the girls weren’t quite sure what and apparently no one ever came out.

We were then told we could now duck/crawl through and were greeted to a room of white, white walls, white ponchos, white goggles and white/ see through umbrellas. After a bit of faffing about and trying to cover our bags we made our way through the plastic curtains on to a bridge and were rained on by cherry rain. At this point I must tell you to mind the step on to the bridge, I bizarrely managed to get both of my feet stuck under bridge for a moment, half confused as I had yet to full put my head through and unaware how and why I was stuck. Thankfully I sorted my feet out and wandered across slightly embarrassed and by this point very thirsty, which of course wasn’t really a problem considering where we were.

In the middle of the next room was apparently the UK¹s first edible cherry tree, not sure what that means as I didn’t try and eat the actual tree, but on them and around the room was see through balls containing, cherries, chocolate or mashmallows, there was also a swing which seemed like fun, but after the bridge I decided to play it safe. Alongside them were flashing headphones, some playing happy music and some playing moody darker music, apparently the type of music you listen to changes your taste perception and it seemed to work, but don’t expect a review of Nando’s eaten to Death Metal anytime soon) You’ll also find molecular mocktails from leading mixologists, ours weren’t mocktails so I can’t tell you want they are like, but if they are anything like what we had you’ll be happy. 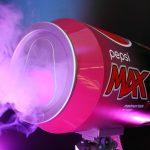 Finally we got to play with some sonic thunder boom cannon thingy. Pull the leaver and fire cherry smoke into your friend’s rather amusing face as it is recorded in slow mo for added future embarrassment.

Then we walked back out onto the street and the whole thing lasted about an hour, we could have stayed for less or more time but it felt about right, though I decided to pop back in the front and take some pictures of the shop owners.

Oh and we got a free can on Pepsi Max Cherry which I took home and decided to try half with Whisky and the other half with Gin, both of which worked for me but the Whisky one was my favourite. I’m perhaps not going to be a leading mixologist anytime soon, but it was my best creation since the Jagerettos I created one night in Clapham. (A shot of half Jager and half amaretto, if anyone is interested) I suppose the biggest question is: Will I now buy Pepsi Max Cherry instead of the competition on the back of this experience? Well I’d say I would actually, I like it and now I have fond memories to go with it.

The Cherry Rooms are also hosting a series of free 45-minute workshops. The dynamic duo behind the concept, The Robin Collective, will host the ultimate supertaster test in their Flavour of Science workshop, I did a similar test about 18 months ago and apparently I’m like a super super taster.  Whilst beauty expert Hattie Fieber will give lessons on the next big craze – edible beauty treatments, inc chapsticks, face masks and hand scrubs. Chapsticks ok I get but well, each to their own.

Perhaps not something to travel long distances for but if Shoreditch is within the usual hour to get anywhere rule, it's well worth a visit and best of all it is free. 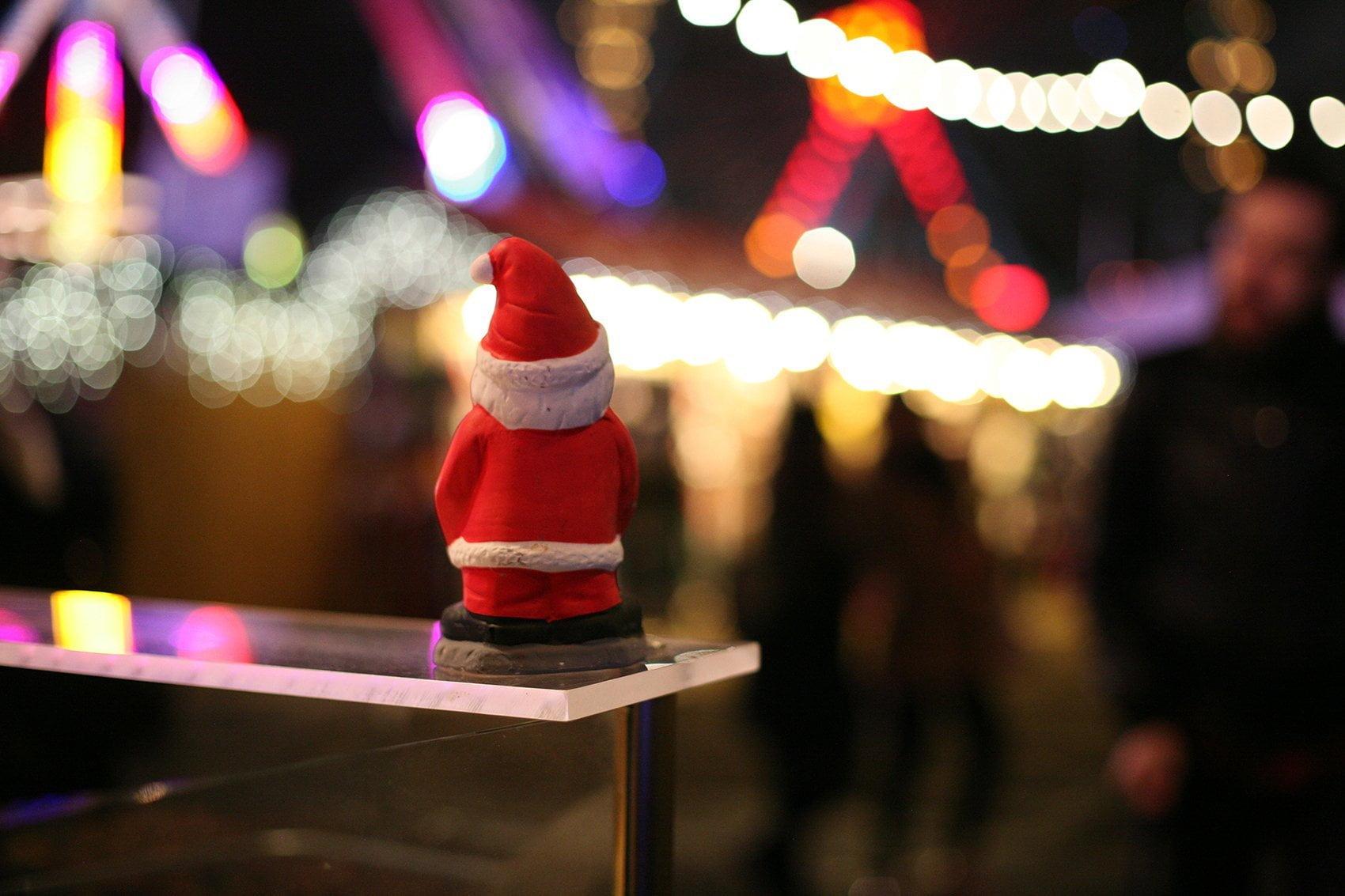 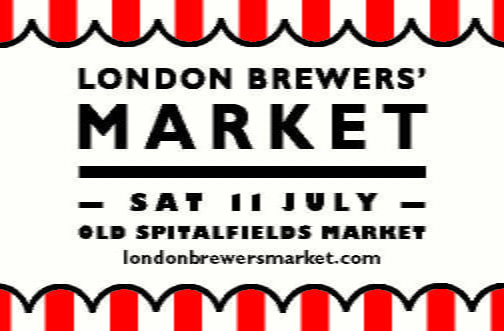