Whatever happened to Kate Lucas?

Whatever happened to Kate Lucas

That’s her on the toilet, choosing her religion…

Among other things Kate Lucas sings about conversations with God and Satan while in fear of a fatal bout of the shits; about, should she die, haunting her ex’s new partner; about, should she live and have children, taking her baby back to the hospital for a refund; about, should she marry, the contempt she’d feel for her partner after 15 years; an 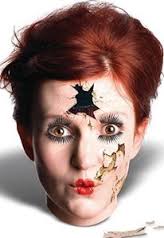 d about inflicting mindless violence on her tedious work colleagues.

In short, her lyrics put into song the things you shouldn’t say, shouldn’t do, shouldn’t even think. And they’re delivered at a speed that leaves you still laughing at one line while she scurries on to the next couplet, the next verse, even.

Her Edinburgh preview set was a machine-gun-paced 45 minutes that left me bruised from laughing. Less talented comedians would plod through this material over the course of an hour and a half. The more famous would stretch it to a six-week tv series.

Kate Lucas is one of dozens of talented new comedians previewing their Edinburgh material at the Pleasance, Islington currently. The calendar in July is packed with them right up to the 31st. One hour (ish) slots are £5 each or £12 for three. Don’t expect polished acts: these are the stars of tomorrow trying out their new material. But I feel as if I got my £12-worth from Lucas alone.

The Pleasance is best known as an Edinburgh venue, with theatres ranging from the 750-seat Grand down to the 50-seat Cellar space. The London venue, tucked away on a run-down but rapidly gentrifying industrial street in Islington, is more modest with two theatres of 260 and 54 seats and three rehearsal spaces.

The Pleasance’s website is clunky, its marketing haphazard, its bar occasionally under-stocked and its aircon non-existent. But this is the place to catch brilliant upcoming acts on their way to stardom, or even big names trying out new material. 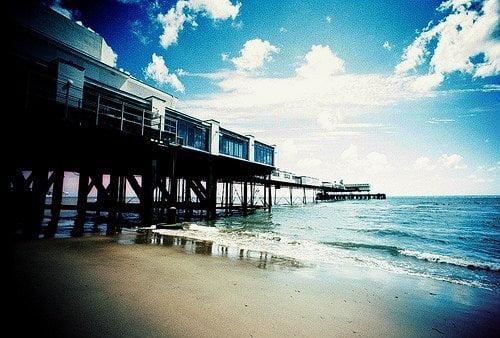