Yes, Veganuary is well and truly over and while it was bigger and better than ever, not everyone is shunning meat. There’s another revolution that’s making a positive change to how we Londoners eat but still involves eating meat.

As reported today in the Evening Standard, a chef is serving up lasagne made out of grey squirrels at his Native restaurant based in London’s Borough Market.

Apparently, Ivan Tisdall-Downes, who runs the Native restaurant on Southwark Street, makes a squirrel ragu by slow cooking the meat from the squirrels’ hind legs. He sources the meat from his wild boar supplier, who also happens to help with grey squirrel culling.

He’s not a crazy new chef trying to make headlines. Ivan is a former River Cottage chef from south-east London and the reason for his choice of meat is because diners are increasingly turning to cruelty-free wild meat and are interested in minimising their carbon footprint. This he believes is making squirrels a popular choice.

It’s not just the type of meat he’s using, as Ivan then uses his ragu to make an open lasagne using lightly cooked sheets of celeriac instead of pasta.

Oh and nothing goes to waste with the offal from the meat used in Native’s game parfait.

If you’re worried about eating cute things, then perhaps you shouldn’t as since grey squirrels were introduced from America in the 1870s, they are classed as an invasive species that out-competes the UK’s endangered native red squirrel. 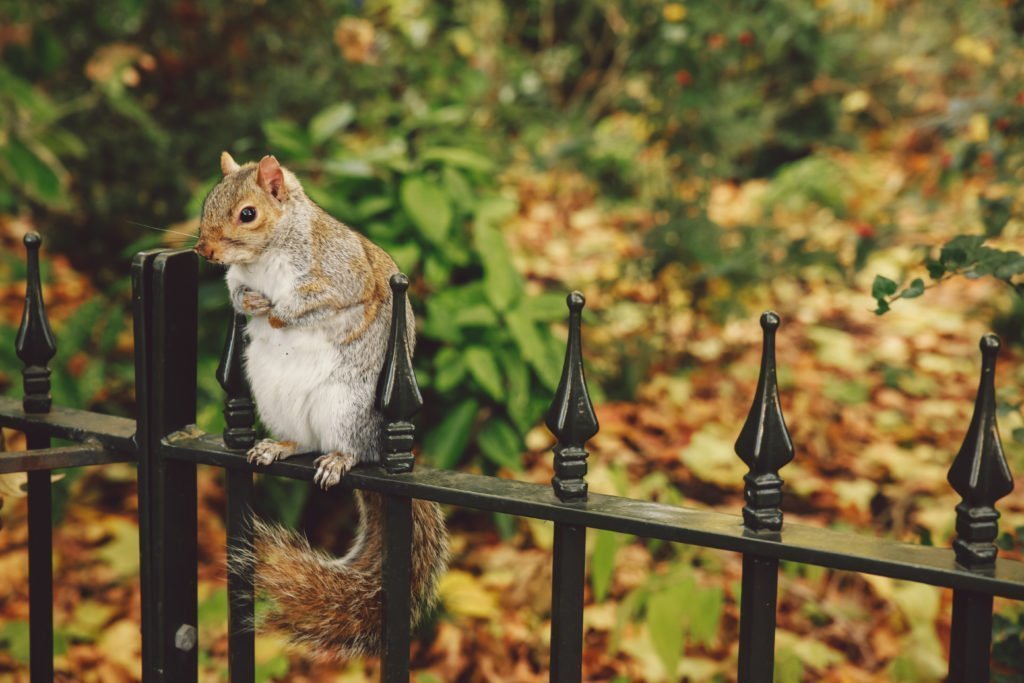 He said: “Squirrel is one of the most sustainable proteins you can cook really. It is almost exactly the same in taste as rabbit. “It’s tasty, it’s not as gamey as rabbit, it’s nice white meat. It’s good to cook down slowly and make stews from and ragus for lasagne.”  “It’s very good for you, it’s quite lean.”

He added: “I think sustainable eating is becoming more popular now. More and more people are more conscious of their carbon footprint and the damaging additives that get put in their food.”

So expect to see more use of meats like this that are more in tune and sensitive to our environment.

The question is would you try it? Let us know.

Next article Rave of Thrones is coming to London this April

Qcumber Presents: Classics on the Canal – A 500 Drinks of Summers Review